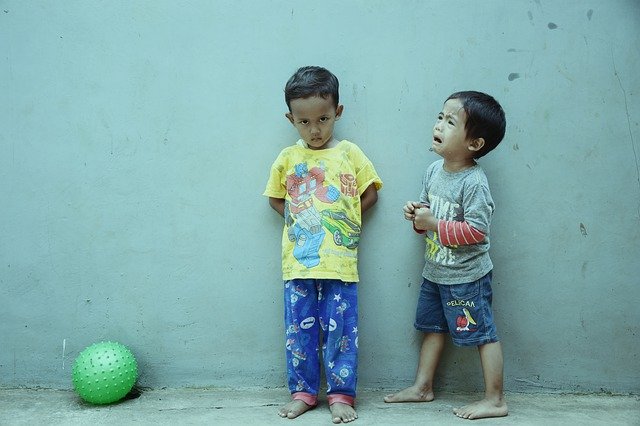 The hunt for autism’s trigger continues.  The reason for its long continuance likely lies in that it is not one homogenous disease, but a mixture of different triggers culminating in a similar pattern of brain dysfunction and life disruption. The role of the immune system probably runs second only to genetics in terms of research intensity.  The focus of such immune related research often looks at the affected child’s immunity, but these researchers considered whether the mom’s immunity during pregnancy could play a role in causing autism.

Researchers from University of California at Davis reviewed a group of children who came from two other autism programs at their UC Davis MIND institute.  They looked at the severity of their autism on several different scales as well as their mother’s history for immune related conditions.  They found that about 27% of the mothers had immune conditions reported during the pregnancy.  Asthma was the most common condition but the 27% also included autoimmune thyroid, Raynaud’s disease, alopecia, psoriasis, and rheumatoid arthritis.  While this is very intriguing and they did support their assertion of increased immune dysfunction in children with autism by citing other studies, I could not find a comparative prevalence for non-autism children.  In other words, what is the general rate of immune dysfunction for these same diseases in mom’s whose child does not have autism?  This paper did not answer that question.

Regardless, they did further analysis and found some other interesting statistics.  It appears that the autistic children whose mothers had immune dysfunction (remember, 73% did not) showed a poorer score on behavioral and emotional problems than children whose moms did not report these immune conditions.  Cognitive dysfunction was similar for the two groups however.

The authors offered a few theories on why this immune activation in moms had effects on the child.  We know that the immune messengers called chemokines and cytokines can cross the placenta during pregnancy.  Higher levels in the mom could affect the developing brain directly or indirectly.  Even if these chemicals do not cross the placenta, receptors on the placenta can then transmit signals to alter fetal development.  Changes in the fetal immune system could then further amplify effects.

The authors also admitted a number of limitations. Given the nature of the study collecting data from the mothers and measuring different variables for the child’s functioning, they did not compare some other potential factors.  The largest percentage of moms with immune dysfunction were those with asthma.  Therefore, one should be cautious in applying this across all immune activated conditions.  Asthma is an immune dysfunction in which the Th2 arm of the immune system is activated versus the Th1 arm with viral and bacterial infections.  Until more is known, the contribution to autism may be general inflammation or specifically Th2 processes. We do not know if some immune conditions might have little effect if they are not Th2 mediated.

Another limitation was the fact they did not consider other potential factors like stress or obesity or toxins in the mothers.  We know that the convergence of genetics and environment plays a role in autism, but those factors were not addressed here.  I would add that they apparently did not consider medication usage during the study to see if something like inhaled steroids was the actual primary factor instead of asthma itself.

Regardless, we can all look forward to further research in this field.  If we can pin down more mechanisms of how immune conditions trigger the autism process, we can hope to intervene earlier and earlier even before birth.  Functional medicine already works to optimize the health of potential moms before pregnancy begins.  We encourage a low inflammatory diet and lifestyle.  This includes avoiding toxins and processed foods while balancing rest with exercise and eating high nutrient foods.  Leading others to a healthier more abundant life requires starting early, even before birth.