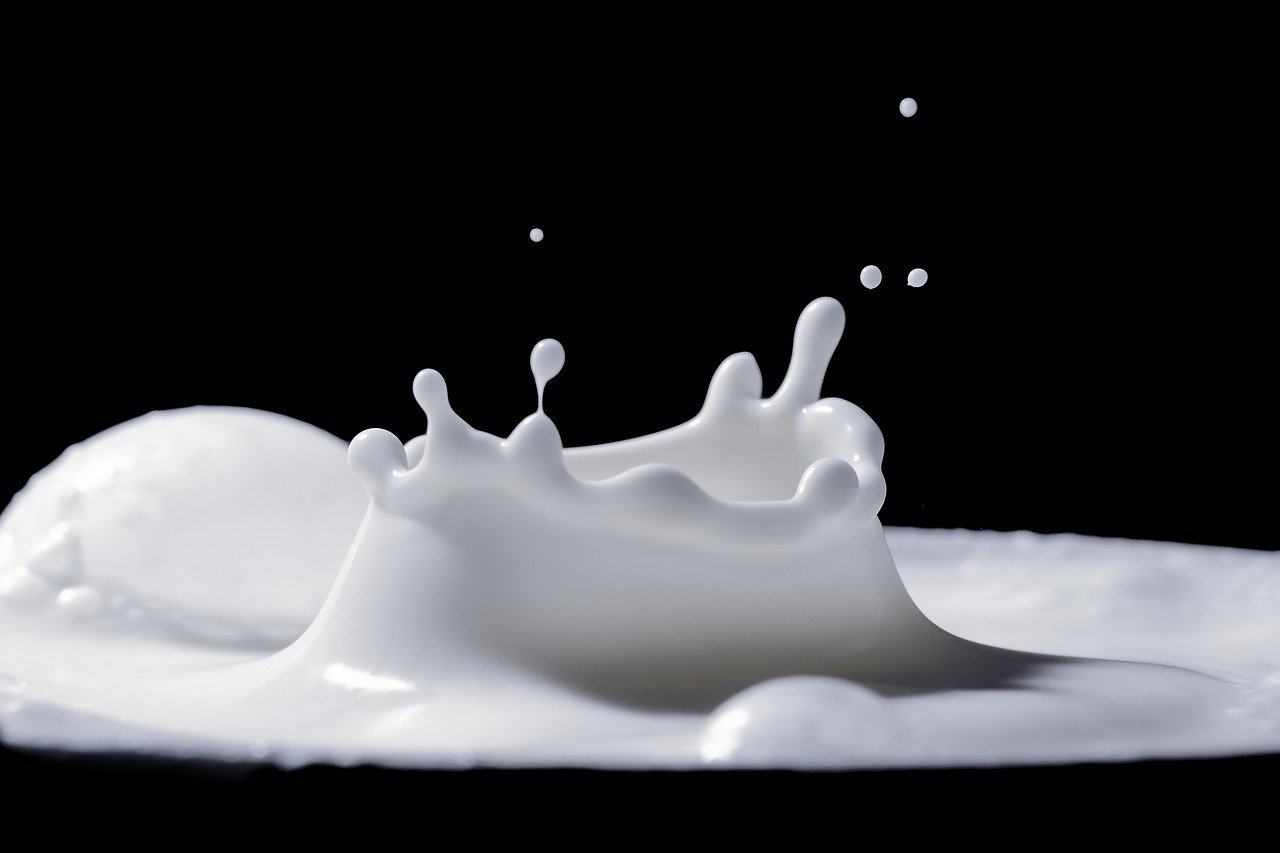 What is the magic ingredient in breastmilk which drives the lifelong benefits for infants who breastfeed?  For some this has been like the holy grail, an elusive answer that would explain why breastfed babies journey through life with lower rates of many inflammatory diseases.  Both my field of pediatrics and functional medicine has promoted breastfeeding where possible for newborns, both groups knowing that it makes a difference for infants.  Many plausible explanations have been offered, including antibodies, growth factors, transfer factors and other ingredients.  I have always thought that a mixture of these is responsible for the benefits rather than one single thing, but some researchers from today’s article believe they have found one that is key to baby’s health effects.

“A team from the RESIST Cluster of Excellence at Hannover Medical School (MHH)” report their work from infant stool samples in Gastroenterology.  The team analyzed concentrations of a group of chemicals called alarmins found in breast milk and newborn stool samples.  Other research in recent times has been revealing the critical interplay between gut bacteria and multiple health conditions from mood disorders to inflammatory diseases to cancer.  The collection of bacteria in one’s colon is called the microbiome and is made up of maybe 500 to 1000 different bacteria types whose numbers add up to maybe 100 trillion.  Various factors in our diet and lifestyle affect the composition and various proportions of those different bacteria.

The early life of infants, beginning with birth either vaginally or by C-section, highly influences the lifelong composition of the microbiome.  Why this happens has been a hot area of research for decades.  These alarmins are short to medium length chains of amino acids which modulate the development of the microbiome which then influences the development of the infant’s GI tract immune system.  A healthy microbiome protects against many inflammatory conditions from infancy to adulthood.

While alarmins are not exclusive to breast milk, breast milk offers an extra supply to infants in this critical window.  The infant’s own stool contains alarmins from the GI tract and maybe microbiome even from birth.  Infants born vaginally have a higher concentration that infants born by C section and the researchers are speculating that alarmins may thus play a role in determining the later differences in the microbiome of each of these infant groups.  This difference may also play a role in why term infants and preterm infants develop different microbiome and thus difference rates of inflammatory diseases.

The researchers compared the levels of alarmins and the microbiome composition of term and preterm babies born either vaginally or by c-section against each other and against groups of adult controls.  They also tested hypotheses in a mouse model in which different alarmins were genetically turned off.   They found that the alarmins S100A8 and S100A9 influenced not only microbiome composition but several immune markers.  These included cytokine levels and the numbers of macrophages and T regulatory cells.  These cytokines and the T regulatory cells appeared to be the direct modulators of which bacteria gained prominence in stool samples.

The researchers postulated that administration of alarmins to preterm, especially pre-term C-section babies, might lower their risk of early life fatal diseases like necrotizing enterocolitis.  This disease kills many preterm infants when an overwhelming gut infection leads to sepsis.  If extra alarmins could be provided and this led to better gut bacteria, the disease might be prevented rather than treated after the fact with antibiotics.    For functional MD’s, we see this as justification for encouraging breastfeeding and further justification for focusing on the gut health of our patients of all ages.  While early life gut health is critical, it is never too late to nudge our gut health in the right direction so we can aim at healthier more abundant lives.

University of Bonn. “The ‘gold’ in breast milk: Alarmins have a positive post-natal impact on the development of intestinal flora and the immune system.” ScienceDaily. ScienceDaily, 28 August 2020. <www.sciencedaily.com/releases/2020/08/200828115338.htm>