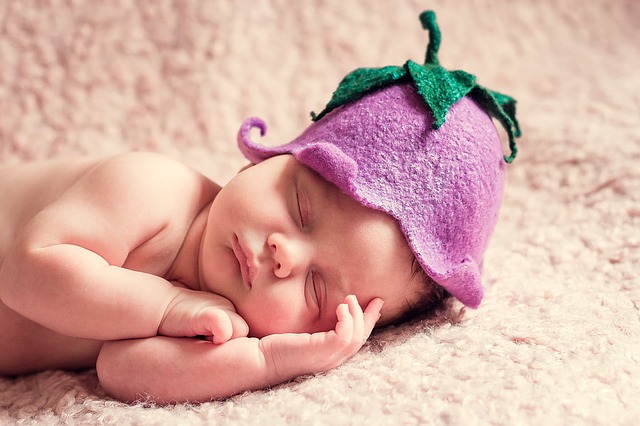 Pediatricians rightfully urge parents to limit the intake of sugary drinks to small children (even if the doctor’s themselves indulge in their own soft drinks).  On the other hand, this research may encourage doctors to recommend some pomegranate juice daily for expecting mothers whose babies are not growing fast enough.  Researchers at Brigham and Women’s Hospital carried a small study suggesting benefits for pregnancies diagnosed with Intrauterine Growth Retardation (IUGR).

IUGR simply means that the pregnancy ultrasounds revealed the fetus’ size is not advancing as expected during the pregnancy’s progression.  Besides the simple fact of being born smaller, such babies also experience higher mortality and morbidity. That means that have a higher rate of death and disease, especially brain issues.

The study looked at 78 mothers who had been diagnosed with IUGR in their current pregnancy.  About ½ were given 8 oz of pomegranate juice daily, while the other half were given a fake juice drink without polyphenols which the researchers suspected was the active ingredient.  Polyphenols, such as tannic acid and ellagitannins, are antioxidants produce by many nuts, berries, fruits, and vegetables.   Other studies have shown that these antioxidants cross the blood brain barrier and have protective effects.

While the study did not show large scale structural changes, smaller changes in microscopic structure and connectivity were noted.  As always, researchers urge more studies before widespread adoption of this practice.

A functional medicine doctor like myself always appreciates medical researchers interested in applying natural products to the challenges of poor health.  Someday, we may find pomegranate or its polyphenol contents prescribed for pregnancy, both in wellness and when problems like IUGR occur.  Until then, we advise pomegranate for a number of other conditions from gut health to heart health or pesticide detox.  Just another tool in the toolbox, helping others live a healthier more abundant life.

Other studies on Polyphenol benefits cited in the original article above