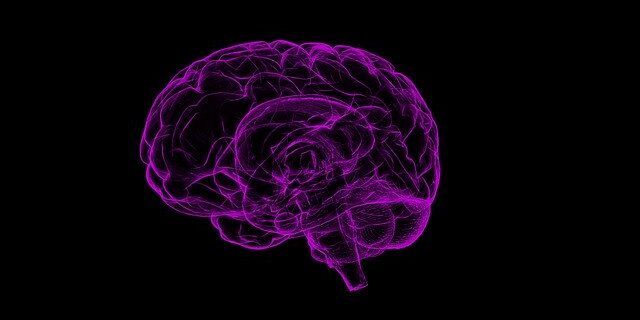 Researchers have searched for the root causes of ADHD for decades hoping to hint at successful treatments. Sometimes, they also work backwards, looking at therapies that appear to be helpful and trying to understand why. By understanding how a medication changes dysfunction into function, they hope to uncover the root causes in the process. Functional MD’s like myself apply similar approaches in using all the possible avenues in helping patients. We strive to discern the interconnections between different body systems or metabolic functions so that we can fine tune our patient’s whole person health.

In this research, scientists report that ADHD patients demonstrated differences in the release and firing of dopamine neurons in response to stimuli. For these individuals, more dopamine is released when a reward is received than when it is only expected. Dopamine acts as a “feel-good” neurotransmitter. They hypothesize that such a difference could cause a child to respond more to immediate stimuli like sounds and noises more than the expected reward of for example completed homework. Their brains will respond more strongly to the immediate random noises than the future rewards.

The study showed that methylphenidate increased the release of dopamine in a brain region called the ventral striatum when a reward was expected. Without the methylphenidate, the level of dopamine release was the same even if the child “expected” a reward from cues. Without the increased dopamine in response to cues, they would not experience an emotional response before the reward came. The connection to norepinephrine, the neurotransmitter altered by methylphenidate, is likely from norepinephrine’s regulation of this brain region.

While conventional medicine continues to search for better medicines, functional MD’s work to optimize the health of the entire brain. By removing inflammatory triggers like process foods and high sugar, the brain can operate more optimally and need less if any stimulant medication. For those with toxicities or chronic infections, treatment of those disruptors often benefits children’s ADHD symptoms. Discerning which deficiencies, toxicities, or infections contributes to each patient allows us to lead patients to healthier more abundant lives.