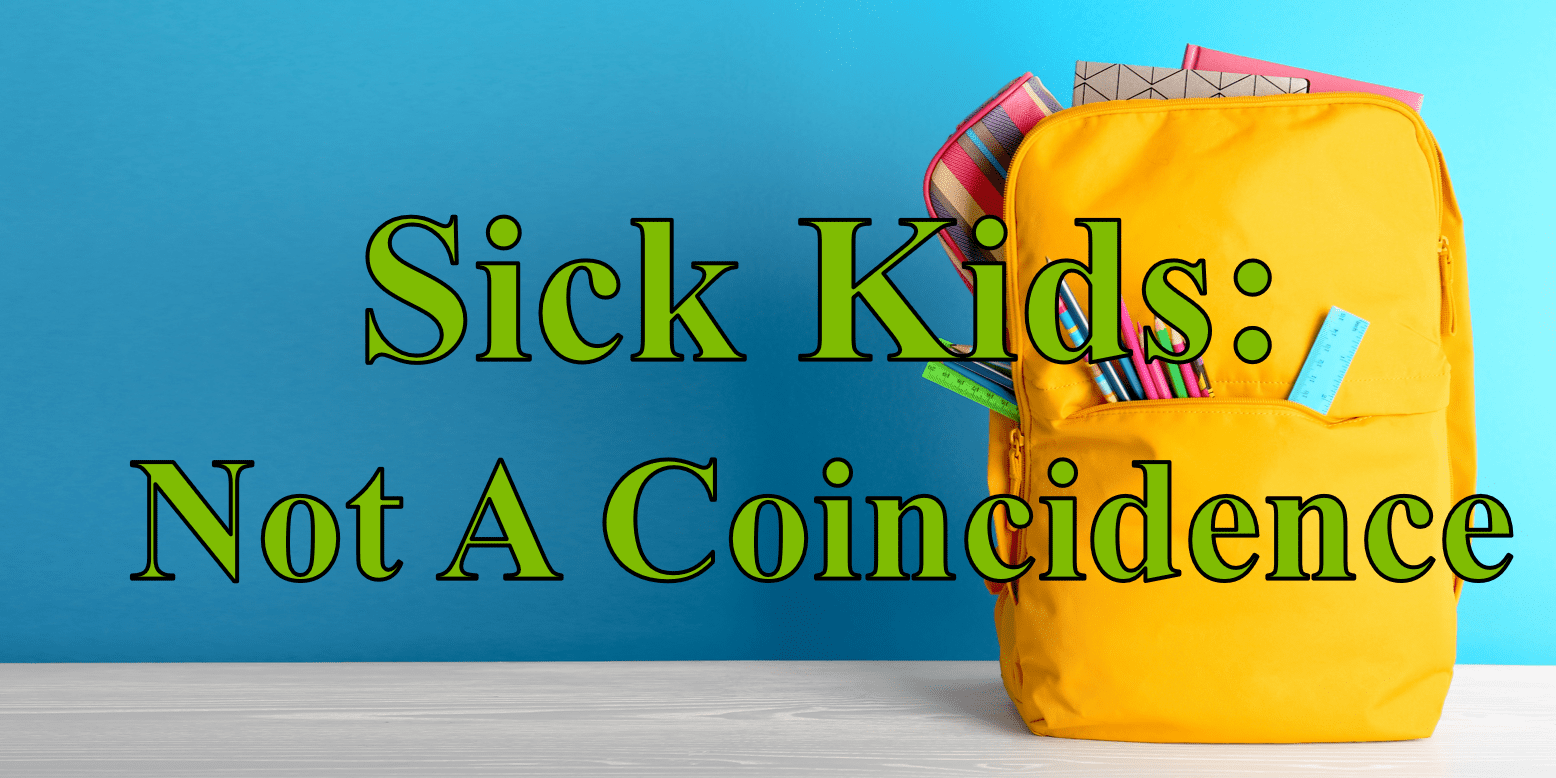 The wider medical world and the world at large keep ignoring the evidence of the toxicity of water damaged buildings.  Despite this, functional medicine providers continue to treat scores of adults and children with clear symptoms due to these microbially overrun environments.  One of the challenges to confirming a causative link resides in debate over the testing methods used to assess such water damaged buildings.  The debate arises both from technological developments and theories about whether the proposed toxins travel through contact, air, or water.    This study validated environmental testing methods on a Finnish school closed for water damage and provides other useful facts for those of us standing behind mold toxicity as a real illness.

The medical world at large dismisses mold toxicity saying that we only have correlations and a lot of hysteria, despite countless studies which have demonstrated the role of water damaged building microbial growth as contributors to illnesses across the spectrum, including allergic, neurologic, cancer, dermatologic, gastrointestinal, and more.  Regardless of all this evidence, many papers have been published disparaging even suggesting mold toxins as a causative agent.

The other challenge arises from a construction industry that is working towards energy efficiency and an insurance industry protecting its financial interests.  With their lobbying power, the governments are dissuaded from pursuing mold as a factor in the health of adults or children in water damaged homes, schools, or workplaces.

In this study, the researchers took advantage of an opportunity to evaluate a school closed for water damage after a significant number of children continued to experience similar symptoms during their attendance.  When compared to an age-matched group of children from a nearby school without water- damage, 51% more reported GI symptoms.  The relative risk for neurological or psychological symptoms was 63 times greater.  For muscular skeletal pain it was 58 times.  For Headache it was 31 times.  For respiratory symptoms the rate was 15 times.  These and others like fatigue, ear infections, and skin rashes were all statistically significant, which suggested that the children’s symptoms shared a cause in common.

They state that “Low numbers of moisture-damage indicators were recovered from wall, passive air, and swab samples, namely Aspergillus ochraceus species group, Aspergillus, Eurotium species group, Fusarium, Tritirachium, Scopulariopsis genus group and Aspergillus versicolores species group.”  The presence of these microbes, mainly fungal in the water damaged school but not the other building, suggest that they were playing a role in the children’s illness.  Further studies using chemicals collected from this school demonstrated cell damage in cell assays and further suggested that the microbes were playing a role.

The article provides further background information on why they believe the link is a causative factor.  They list prior studies that also describe similar symptoms in those exposed to water damaged buildings.  They mention a literature review between 2011-2018 that found 112 of 114 studies supported the link.  They listed studies describing how “mycotoxins can up- or downregulate genes, inhibit DNA, RNA, and protein synthesis, and cause oxidative stress and inflammation” 15,16.  Others have cardiovascular effects, immunological effects, endocrine effects and can activate the NLRP3 inflammasome activating innate immunity.  Some mycotoxins are also noted to be carcinogenic.

With this and all the other evidence supporting a role for mycotoxins in chronic illness, we will keep pressing forward in helping our mold toxic patients restore a healthier more abundant life.