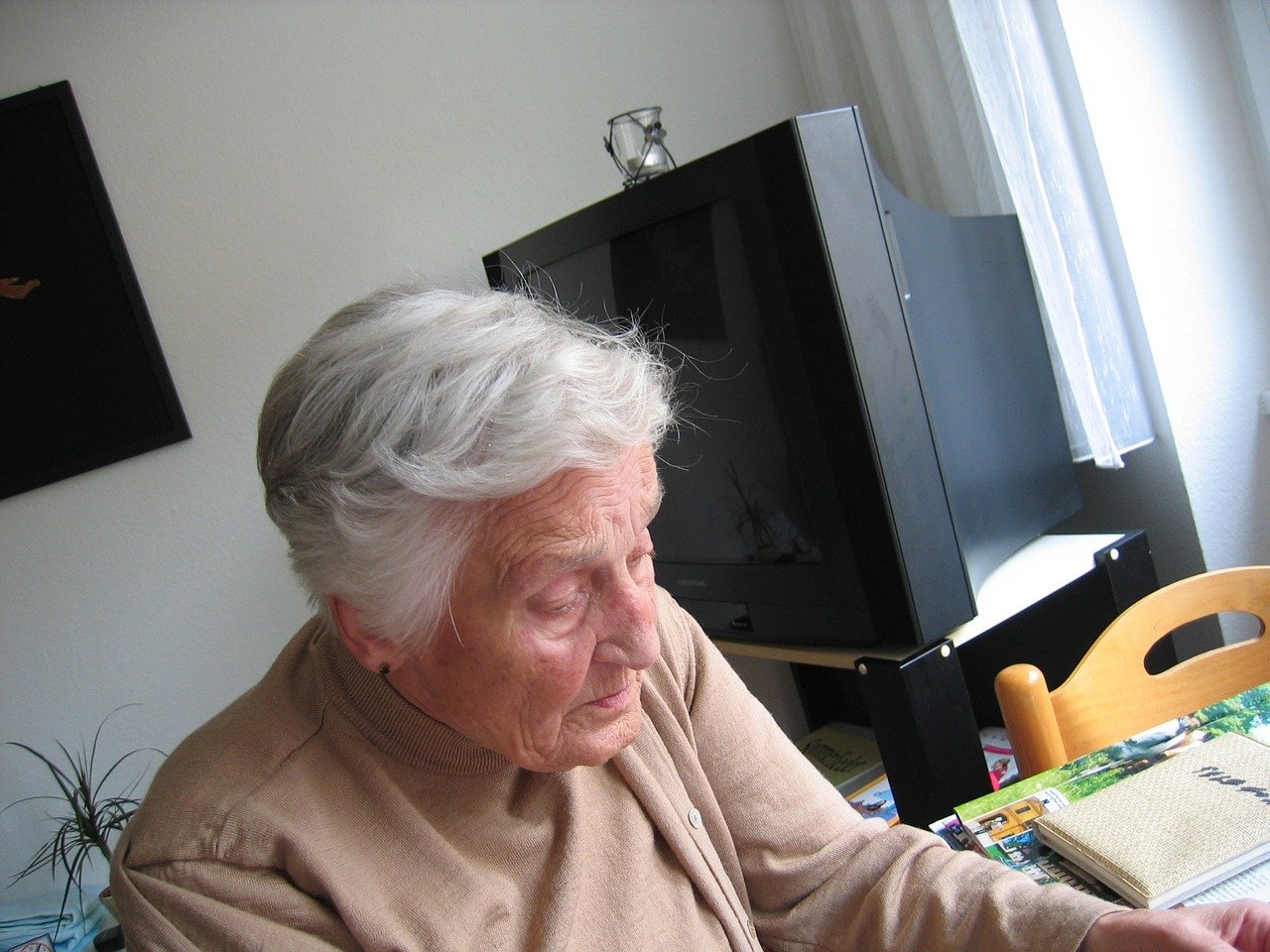 As the epidemic of Alzheimer’s grows, scientists search for whatever therapy options arise out of the ongoing investigations into root causes.  Scientists search for the complex and sophisticated, but sometimes simple possibilities poke their heads up and surprise.  Researchers recognized alterations in the metabolic activity of early Alzheimer’s and asked themselves if this could contribute to the cognitive symptoms.

Further study showed that this metabolic slowdown in astrocytes (brain cells which maintain the blood brain barrier) led to a lower production of L-serine.  This amino acid is used in the production of D-serine which acts as a stimulator of NMDA receptors in the brain.  These receptors are important in the development of memory.

In the mouse models, researchers found that supplying additional L-serine could restore impaired memory functions.  These mice were bred and developed to model Alzheimer’s in humans.  They had memory impairment comparable to human patients with the disease.  They also noted that impairment of the L-serine production pathway in hippocampal cells produced similar memory and neural plasticity (ability of brain to adapt) impairment.  This amino acid, L-serine, improved brain function in both situations.

Research like this tells us that nutrition and our metabolism play a major role in degenerative diseases like Alzheimer’s.  However, they do not yet fully answer how we use this information or nutritional therapies to their full extent in treating our patients.  We have much to learn, but that does not mean we can’t proceed with therapies for current patients when those therapies are relatively safe.

At Sanctuary, we will consider how to translate this research into actionable patient care.  At the very least we guide patients towards low inflammatory diets which improve brain metabolism.  We also consider patient’s protein intake to be sure they have adequate protein not just for tissue maintenance or muscle building, but also for detoxification and other vital processes.  These are just a few of the ways we help patients move towards healthier more abundant lives.