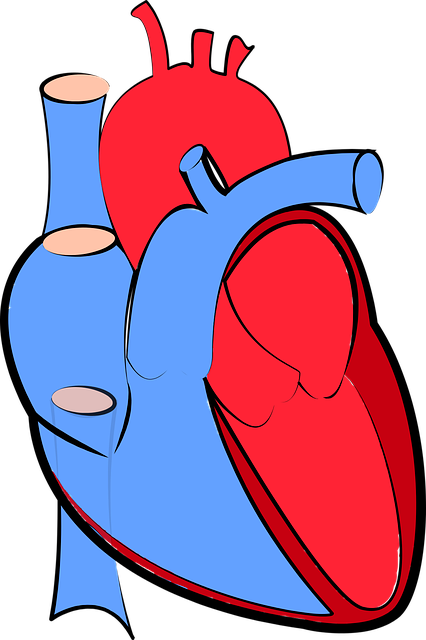 You have to ask yourself why conventional medicine does not get it.  Here we have a study that clearly links mercury with cardiovascular disease and even demonstrates treatment efficacy, yet your regular doctor turns a blind eye to it.  They dismiss the connection as some alternative medicine crazy idea outside of real evidence-based research.  Truth be told, this study from 2007 of Ohio State University Medical Center argues that this is real medicine.

Other research long ago connected the enzyme class, phospholipases with lipid problems in cardiovascular disease.  This class of enzymes separates fatty acids like omega 3’s, saturated fats, omega 6’s, or omega 9’s from their carrier molecule phosphatidic acid in cell membranes.  In this study, they looked at phospholipase D which release the phosphatidic acid.  The enzyme resides in the endothelial cells lining the blood vessels of lungs.  The release of the phosphatidic acid damages these cells and is believed to contribute to cardiovascular disease.

After confirming that the various forms of mercury activated this enzyme, they tested whether chelators and antioxidants could hinder the mercury induced enzyme activity.  They looked at all 3 forms of mercury that humans are exposed to: methylmercury chloride, (environmental form), thimerosal (pharmaceutical form) and mercuric chloride (inorganic form). In each case, meatal chelators enzyme activation was prevented despite presence of mercury.  These chelators bound mercury preventing it from initiating the phospholipase D activity.  They also found that antioxidants like Vitamin C could slow enzyme activity.  They believe this is due to vitamin C’s ability to lower the activity of free radicals produced by the mercury.

The researchers used mercury as a straightforward example of how toxins can lead to human disease.  Their larger goal is to demonstrate how toxins in general lead to human disease.  Apparently, ivory tower research labs get the reality that toxins in our world are contributing significantly to the burden of illness we see around us.  As the other reality linking chronic disease to higher COVID 19 death rates sinks into the public mentality, we must fight the bigger issue of what is leading to the real epidemic of chronic medical conditions like type 2 diabetes, heart disease, cancer, and more.

Functional medicine has long recognized this linkage between toxins and chronic illness.  We are helping patients live healthier more abundant lives through toxin avoidance and removal of toxins from patient’s bodies.  We look forward to further research like this so that mainstream medicine eventually jumps on the bandwagon with us.