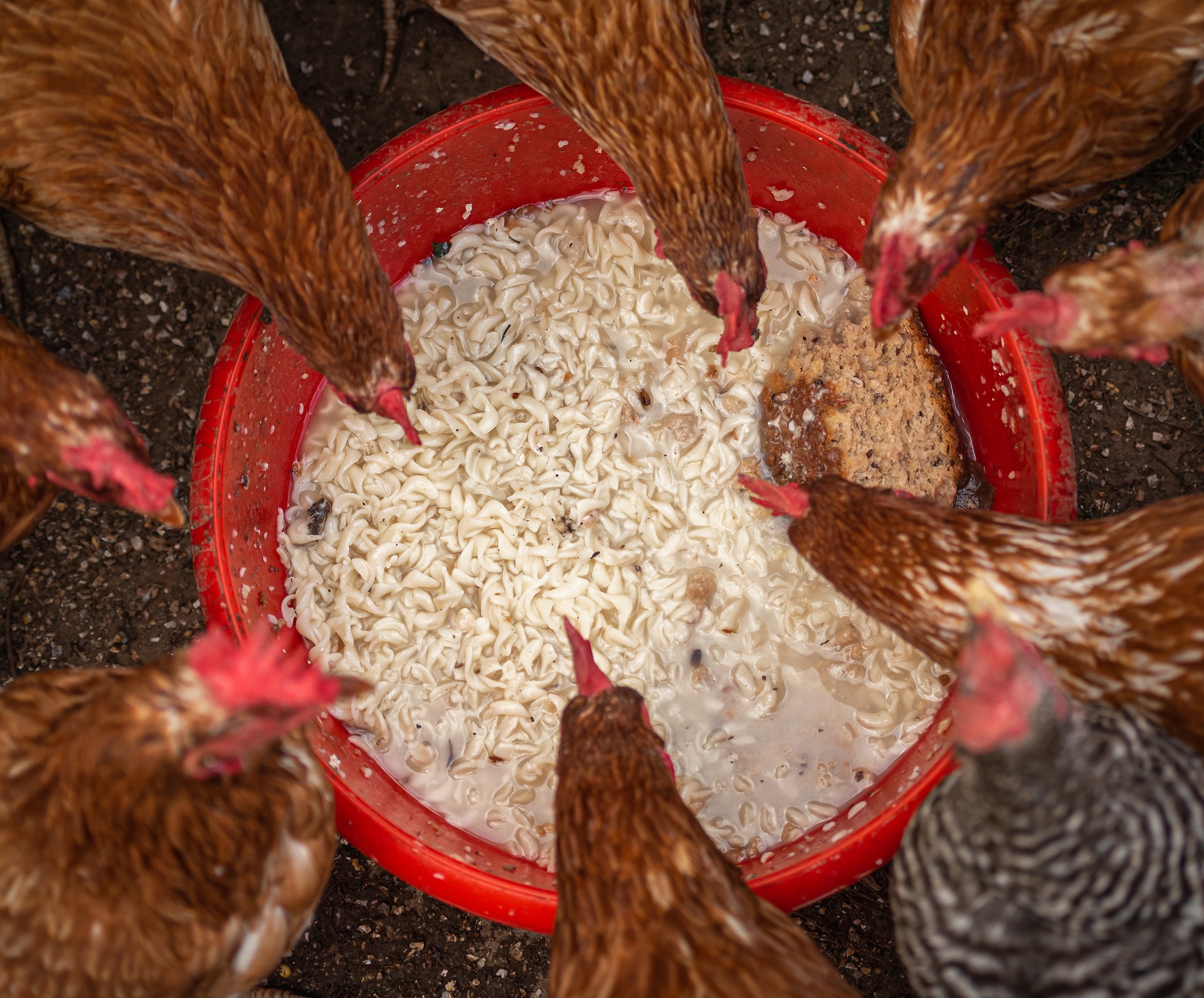 Sometimes we need to get away from the urban life into the country to learn a little science.  In this case, researchers were primarily looking for ways to alleviate the toxic effects of aflatoxin in animal food in the livestock industry.  For functional MD’s trying to care for mold toxic patients and keep our own families healthy, we can extrapolate this research to clinical practice.  These scientists reported that adding some bentonite clay to animal feed could lower aflatoxin effects without compromising other nutrients.

Don’t the wrong idea that this research was simple however.  They did not just stand around with the cows in the field and feed them some clay capsules.  Both the researchers and the cows put some effort into this.  They surgically implanted direct pathways into the cows’ ruminant stomachs so they could control exact how much of the food and the clay got into the stomach.  You can’t take a chance that the cow refused their capsules that day (insert laughing emoji here).

The problem which prompted such research lies in the reality that mold often grows on animal feed during long term storage.  If this mold produces toxins like aflatoxin, the cows can ingest enough toxin to cause multiple health effects.  The agricultural industry aims to decrease this effect but does not want to simultaneously decrease the absorption of nutrients that the added binder might remove.

Clay is known to absorb heavy metals, bacteria and other toxins (Trckova et al., 2004).  A prior study by one of the researchers (Cardoso in 2018) showed that a type of clay improved cows’ immune function and lowered liver inflammation during an aflatoxin challenge. The researchers wanted to evaluate for not only clay’s ability to absorb aflatoxin from molds, but that it did not interfere with digestion of the feed in general.

They found that by adding clay at 1-2 % of the total dry weight of the feed the digestibility of the feed actually improved.

Of course, we have to be careful taking animal studies and applying directly to humans, but it does beg for some human studies.  Until then, we will continue to use various forms of clay for patients trying to lower their mold toxin levels or prevent return of symptoms.  Without the research dollars flowing from pharma world, we have to use whatever study findings we can to restore our patients to healthier more abundant lives.