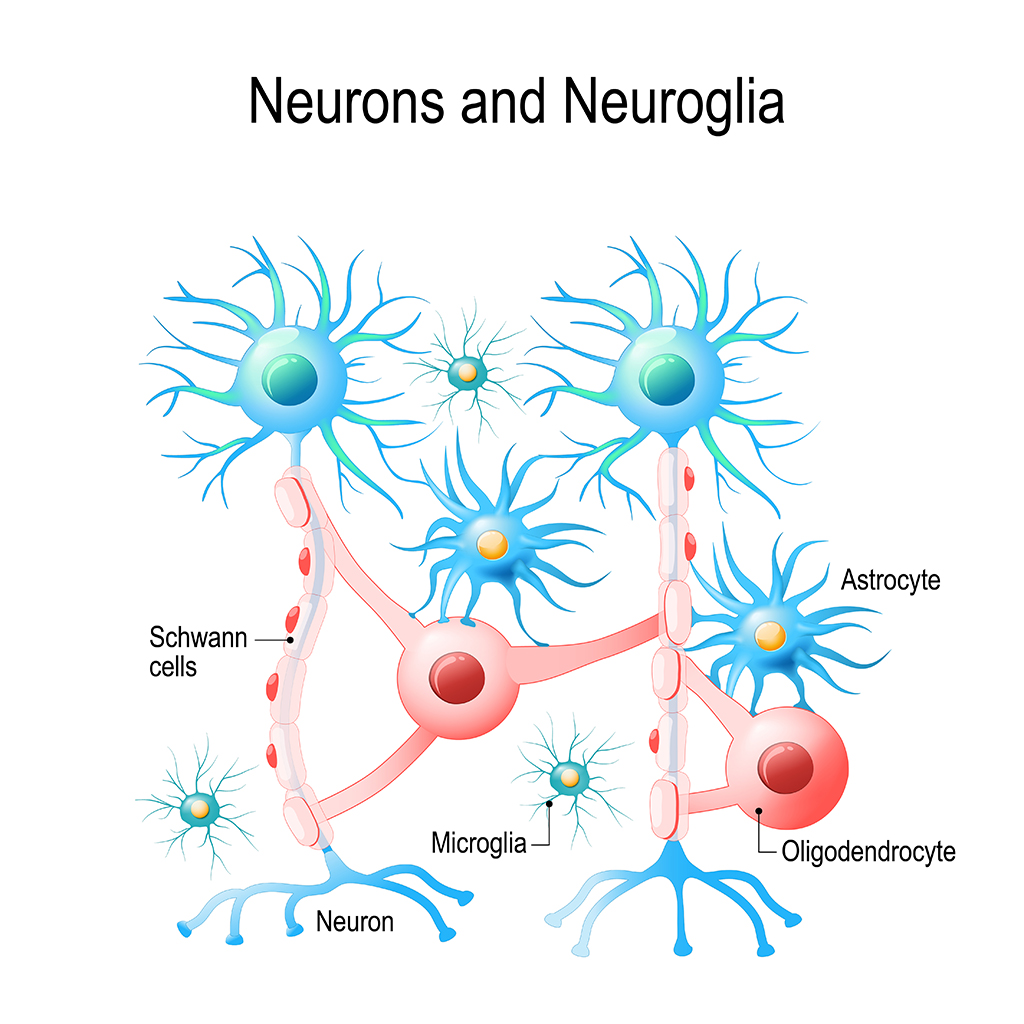 In medicine, scientists search for targets which can be manipulated for health benefits.  The complexity of our systems makes such targets few and far in between.  Still they hope to discern the key players in disease processes like neurodegeneration.  For diseases like Alzheimer’s or Parkinson’s, they have learned that inflammation and a leaky blood brain barrier (BBB) intersect to increase risk of these and other neurodegenerative diseases.  As inflammation builds in our bodies, the BBB either protects the brain from damage or opens the door for ill health.

In this study, researchers used fluorescently labeled molecules and cells to discern the microscopy mechanisms underlying control of the BBB.  From a multitude of other studies, they knew that many neurologic and psychiatric diseases were related to increases in brain inflammation and decreases in the BBB.  They also knew that these inflammatory processes and the leakiness of the BBB interacted to produce such diseases.  Given that the microglial cells served as immune sentinels and sergeants in the brain, they explored what role these cells may play in the leaky BBB of patients with these diseases.

Using a mouse model, they determined that the microglia (brain immune cells) migrated to the BBB in the initial stages of inflammation.  Their presence initially lowered the BBB permeability, prevented the various cells making up the BBB (like astrocytes) from opening up too much.  This was a good thing for short term limitation of BBB leakiness.  However, when inflammation continued, these microglia appeared to increase the leakiness of the BBB.

Various chemical mediators were also determined to play roles in this process.  If researchers can discern how these cells and their chemical messengers interact in responding to inflammation, they hope to identify ways to modify this process and prevent disease.  One of the molecules they are investigating is minocycline, an antibiotic often used for acne.  This antibiotic reduces the leakiness of the BBB in mouse models of some brain diseases.  Understanding how to lower the leakiness of the BBB may allow clinicians to lessen the effects of both inflammatory brain diseases like Alzheimer’s and secondary inflammation from diseases like stroke.

Further research must continue in order to discern the most critical opportunities for intervention, but we do have some areas for therapy to begin in our functional medicine offices today.  Functional MD’s like myself know that inflammation plays a key role in many brain diseases.  We can turn down the inflammatory “heat” in our patients’ bodies by encouraging low inflammatory diets which avoid processed foods and high amounts of sugar.  We can augment our body’s God designed anti-inflammatory mechanisms with encouraging high nutrient/anti-oxidant diets.  We can identify and remove toxic and infectious triggers for inflammation like mercury or chronic Lyme disease.

While we don’t discount the benefits of medical research looking for the next pharmaceutical miracle, we also don’t ignore the simple and natural options for leading our patients to healthier more abundant lives now.  We strive to discern what each of our patients need and apply the best of natural and conventional therapies daily, advancing as science offers new insights like those above.

Other Articles of Interest

Links between inflammation and Brain Health: