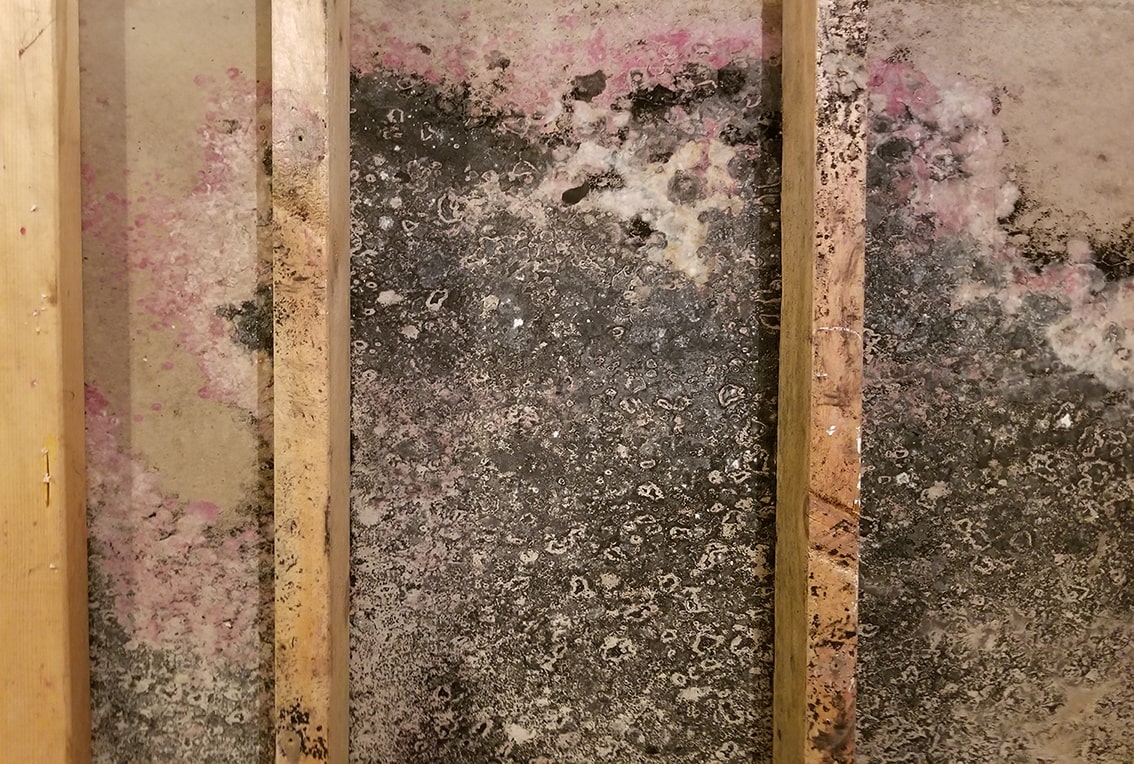 Its just a little mold.  Its nothing to be afraid of… so they say.  Until this little mold spreads around a little toxin called gliotoxin, then all you know what goes down.  Functional MD’s like myself who deal with mold and its toxins are not surprised by this study’s findings, but conventional medicine should really wake up. Mold toxins can shut down our defense systems opening the door for all kinds of trouble.

Aspergillus fumigatus lives throughout our environment sending spores into the air and diffuses mycotoxins near and far.  For immune systems operating optimally, the spores get eaten up pretty quick if they settle in our bodies.  However, if the immune system is already weakened and the spores produce some gliotoxin, they can shut down the immune system.  Researchers had long recognized that Aspergillus could do something to neutrophils, one of our frontline immune cell defenses.  They just did not understand the exact mechanism.

Prior studies (Park and Mehrad, 2009) Sutton et al, 1996) had supported an immunosuppressive role and other studies (Comera et al., 2007, Spikes et al., 2008, Sugui et al., 2007) had pointed to its effects on neutrophils.   Other research (Scharf et al., 2016, Waring and Beaver, 1996) had showed that it caused immune cells to die, lowered NF-kappa B, and inhibited reactive oxygen species generation (necessary for killing microbes).

This study hypothesized that gliotoxin was somehow inhibited the production of a leukotriene called LTB4.  This leukotriene, derived from arachidonic acid, serves as a chemical messenger in the innate immune system.   It is critical for recruiting neutrophils and necessary for mice to resist Aspergillus fumigatus infections.

Knowing this information about the apparently direct effects of gliotoxin inhibiting the production of an immune messenger responsible for attracting neutrophils and knowing that neutrophils are critical for immune function, we can connect the dots.  Gliotoxin can hinder our immune response to invading Aspergillus fumigatus and likely other infections.

Caring for patients with mold toxicity, we occasionally run across this mold toxin on testing.  We see these patients with frequent immune dysfunction, either with increased infections or autoimmune diseases.  But, this is not the only immune dysregulating mold toxin. Mycophenolic acid also suppresses our immune system. It is so effective that a drug has been made from it and used as a pharmaceutical.  As a functional MD caring for these patients, we have to get this toxin out of their bodies and restore healthy immune function so they can live a healthier more abundant life.

Friedrich-Schiller-Universitaet Jena. “How a fungus can cripple the immune system: Research team clarifies the mechanism of gliotoxin, a mycotoxin from the fungus Aspergillus fumigatus.” ScienceDaily. ScienceDaily, 8 February 2019. <www.sciencedaily.com/releases/2019/02/190208095614.htm>.