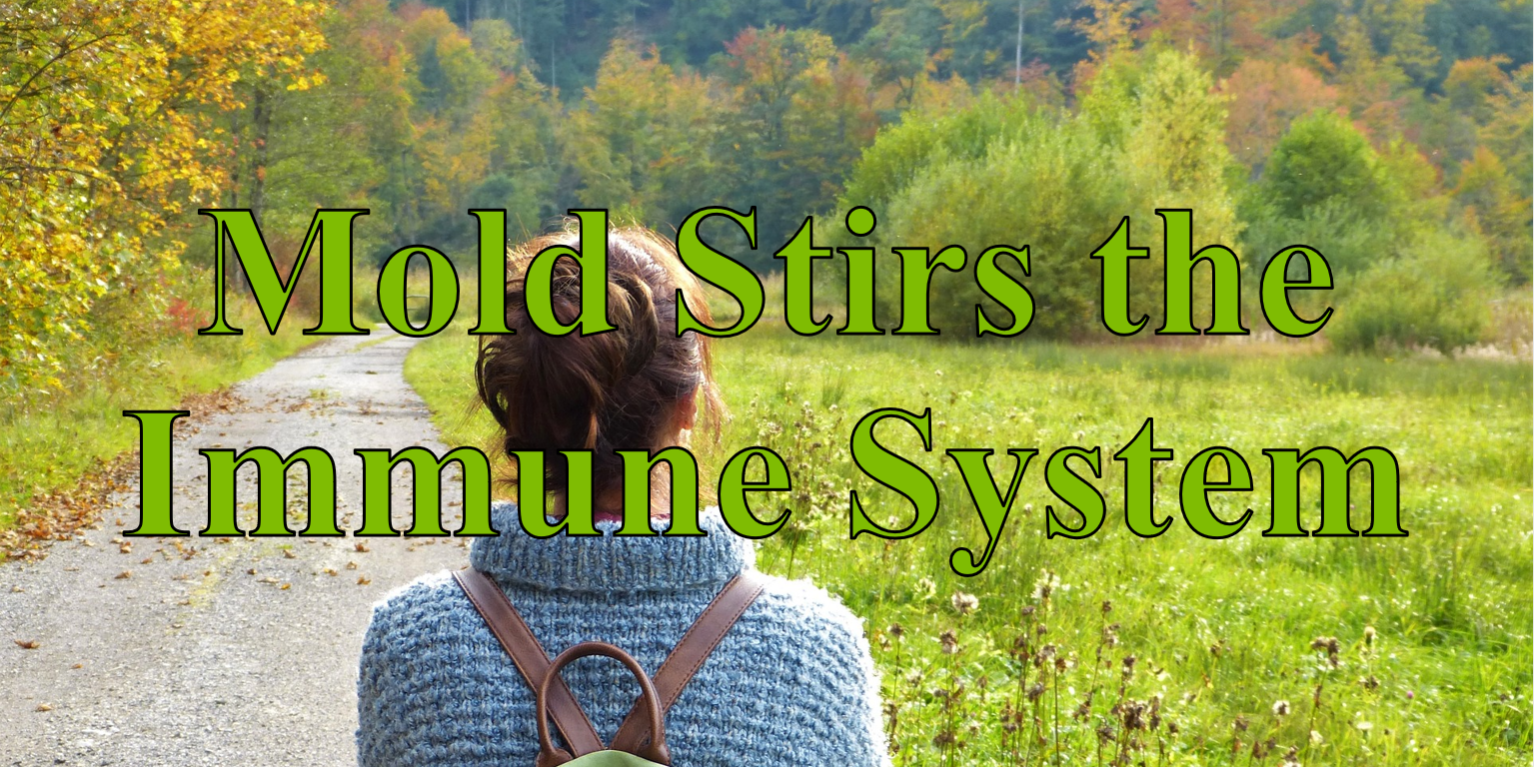 While mold toxins, mycotoxins, affect us in a variety of ways, their effects on the immune system seem to be a primary pathway.  Though controversy exists over things like “toxic building syndrome”, research clearly supports immune modulating effects of these toxins.  Researchers in a November 2021 volume of the International Journal of Molecular Science reviewed the potential effects of mycotoxins in individuals with pre-existing immune dysfunction.

We live in a world filled with fungi, usually without major risk to our health.  We face a few mild types of fungal infections like ringworm or superficial yeast infections, but we face relatively few life threatening infections, unless some underlying disease puts us at higher risk.  On the other hand, many have allergies to mold itself and suffer with sniffles, sneezes, and wheezes when exposed.  Besides these effects, we know that high doses of some mycotoxins like aflatoxin can be damaging to organs like the liver, even deadly.

The vast majority of the medical world can agree on these facts, but as we look further into the effects of lower doses of mycotoxins on our health, debate emerges.  Studies have been conflicting over the extent to which inhaled or ingested mold toxins affect human health.  Some of this debated arises from the developing methods to detect these toxins.  Some of the debate arises from the wide variety of over 100 different mycotoxins and which can cause which effect.  Still more debate develops when a single individual is dealing with more than one mycotoxin.

This paper in focus is worth reading yourself and cannot be fully summarized here, but a number of points deserve our attention.  Overall, there are multiple documented effects of mycotoxins on the immune system, from the mucosal barriers which physically guard our entry points to the activity and development of our immune cells themselves.  Here are a few of those effects:

Suspected mechanisms of influence include: directly triggering inflammation, influencing cytokine release, affecting immune cell differentiation and multiplication, as well as disrupting barriers in the intestine, the respiratory mucosa, and the blood-brain barrier.

As many in the mainstream of medicine continue to repeat the mantra that mold toxins don’t cause human illness, those of us practicing research based functional medicine follow the science like this.  We admit that much research needs to be done to further elucidate the mechanisms of mycotoxin harm.  In fact, we support the furthering of insight into these areas so we can not only draw attention to our patients’ real suffering, but also find better and better means of helping them live healthier more abundant lives.