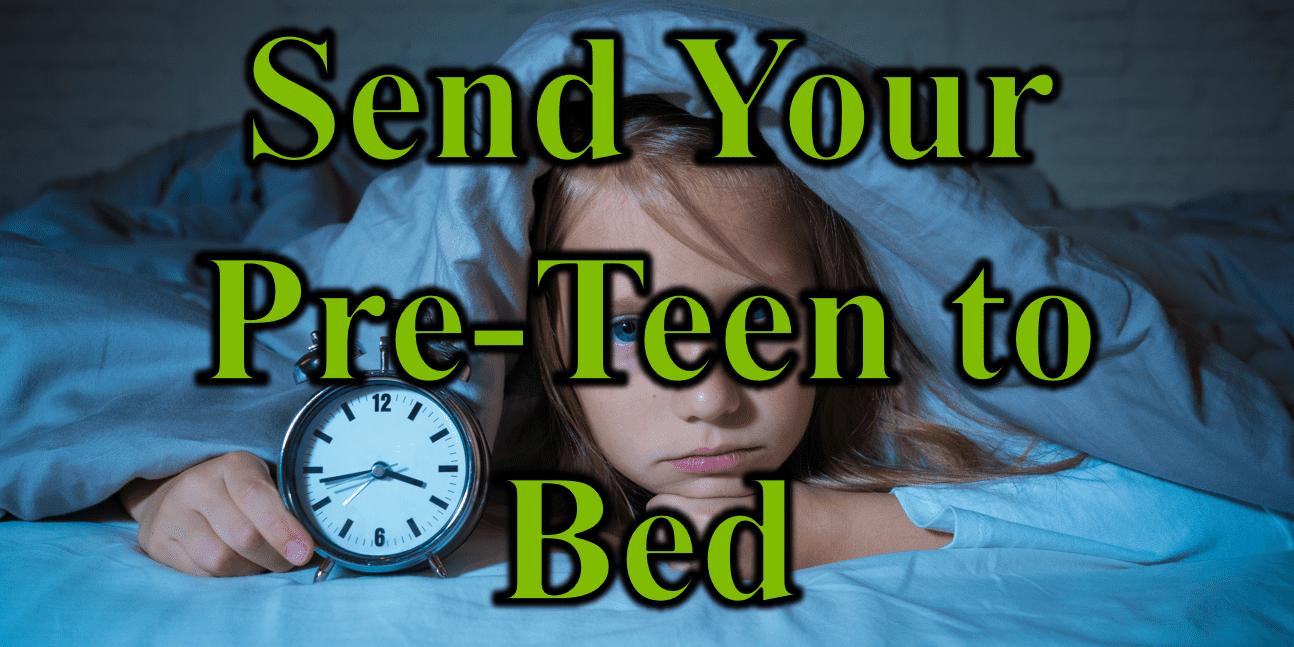 Most kids shrug off the call to bed as long as they can.  With TV’s, smartphones, computers, and headphones among other bedroom electronics to keep them busy, young children want to keep going.  Life is too much fun and there are too many things to do to justify turning out the lights and turning off the screens.  They don’t worry too much about how tired they will be the next morning.  Parents know the short-term consequences of sleep deprivation, but this study indicates there are some long term consequences as well.

Researchers looked at a little over 8000 children aged 9 to 12 years old, split about half and half between those getting 9 to 12 hours of sleep a night (sufficient) and those getting less than 9 hours per night.  They were able to pair about 3000 at the initial intake and pair 749 at a 2 year follow-up mark.  Using “MRI images, medical records, and surveys completed by the participants and their parents” they found differences between children based on sleep sufficiency.

Children between 9 and 12 years old getting less than 9 hours of sleep per night showed less gray matter and/or smaller volume in certain brain areas.  These were areas responsible for memory, inhibition control, and attention.  These differences were present both the initial evaluation and 2 years later.  Connections between the cortex on the brain surface and the basal ganglia found in the middle of the brain seemed to mediate the effects on thought problems, depression, and crystallized intelligence.  Structural changes in the anterior temporal lobe (are near the ears on each side and just anterior to them) were related to crystallized intelligence.

The study controlled for the normal potential variables such as sex, puberty status, socioeconomic status.  They noted that children who reported insufficient sleep with these small brain areas tended to continue similar sleep patterns as they aged into the teen years whereas those with longer sleep times slowly slept less and less.  This latter pattern is the normal progression as we age, needing less sleep as a teen than as a pre-teen.

A question arises that the study article did not address, the old chicken or the egg hypothesis.  Does the abnormal sleep cause the brain changes or do the abnormal brains cause the sleep problems?  To really know, one would have to force one group of children into bad sleep habits and another into good sleep habits, watch them for a few years, and measure the changes in behavior and brain measurements.  Obviously, this study can never be done ethically.

For now, functional medicine can reiterate with conventional medicine that sleep is important for children (and adults).  Developing good sleep habits in childhood in which bedtimes are consistent, screens are turned off an hour before bed, and other sleep hygiene is practices should help set a foundation for adult future sleep habits.  Parents know that their children are in better moods, perform better in school, and just report feeling better when they get good sleep.  Setting sleep as a priority goes a long way for children in the present and future.  Helping them live healthier more abundant lives requires these foundational practices.