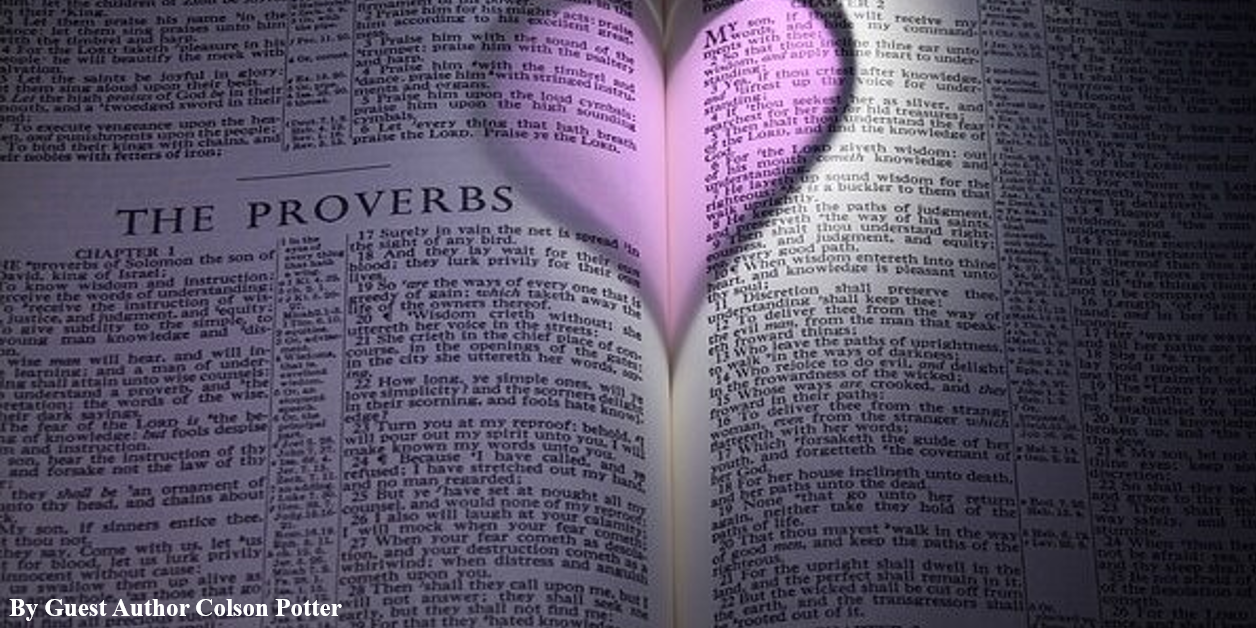 If the righteous is repaid on earth, how much more the wicked and the sinner!

God’s justice doesn’t always seem to work. From out finite, mortal perspectives, it seems like a rickety old coffee machine which only works when you kick it a few times and turn the dials juuuust right. This perception, though, is just that- a perception, an illusion produced by a limited perspective and a forgetfulness of the life which is to come.

But first, you may object that the righteous are not repaid on earth. After all, aren’t missionaries killed for their faith? Don’t good men starve while the evil exploit them? Why should we believe that virtue is rewarded?

This view, though, is again the result of a poorly- prioritized view of the world. In the words of Martin Luther, “Let goods and kindred go/ this mortal life also.” The reward of the righteous, though it may contain much material goodness, lies not in that material goodness but in the abiding grace and presence of God, who is their delight and their help.

The wicked, though, are not so. Their reward is not the joy of God’s presence but the wrath of it. Even though the wicked may prosper in this life by the metrics of the world, God assures us that the wages of sin are death (Romans 6:23) and even prior to their physical death, sin tinges their life with the suffering which is a part of death. Psalm 73 says, “They… are swept away utterly by terrors.” These men have not the consolation of God’s might and God’s glory to keep them safe from the vices of their own hearts, the malice of their neighbors, and the ravages of the devil. They fear the terror of the night, the arrow that flies by day, the pestilence that stalks in darkness, the destruction that wastes at noon day (Psalm 91). Without God, men are chaff blown before the wind.

Furthermore, the wrath of God upon the wicked is mighty. He breaks His foes with rods of iron and smashes them in pieces as a potter’s vessel (Psalm 2:9). These men wage a futile war against the Lord and against His people, but they are without hope of victory, for the Lord of hosts, the King of glory, He is our hope and our strong tower (Psalm 24, 2, 91).

On this Epiphany day, let us give glory and honor and praise everlasting to God in heaven, who rewards the just with His favor and smites the wicked with his wrath, for He is truly worthy.