Sometimes we discover Lyme is underlying a patient’s chronic illness…. With therapy… We see fatigue resolve. We see pains fade. We see vibrancy recover as the inflammation is quelled and the symptoms abate. As the infection and its toxins fade from the immediate picture, the body can be encouraged to function normally again.

The majority of our patients come to us with more questions than answers.  Sometimes the answer to their question of why? Turns out to be Lyme or other tick borne illnesses. Lyme has spread across the entire country and overseas as well.  The list of infections like Bartonella, Babesia, Ehrlichia, and others which share the same tick vectors is growing. 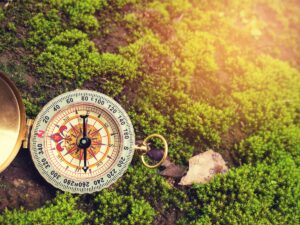 They don’t have answers before our visit because other doctor’s either never considered Lyme or dismissed the possibility after an inadequate Lyme screening test which misses many diagnoses.  We keep open minds and open eyes both for the clues to point at Lyme and for the right tests to confirm it.

The legends of Lyme seem more like the stuff of novels and myths, but the stories hold much truth.  Lyme, a cousin bacteria to syphillis, carries a rather complex set of genetic instructions and can invade nearly every body tissue and system, similar to its more well-known cousin. 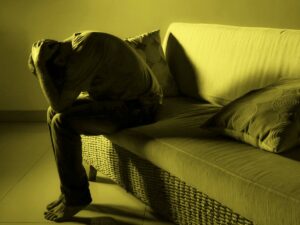 We see Lyme turn up as a root cause for many previously unexplained chronic symptoms.  Sometimes it is just the unrelenting fatigue.  Sometimes it is the fibromyalgia label of chronic muscle or joint pain.  Sometimes, it can be the neurologic problems of headaches, brain fog, Alzheimers, or dizziness and ear ringing.  The list goes on and on because Lyme produces biotoxins which act similarly to mold in affecting many body systems through a chronic inflammatory response syndrome of the immune system.

Lyme requires multi-pronged and multi-staged response over time, but we see patients return to lives of normalcy through our approach.  We see fatigue resolve.  We see pains fade.  We see vibrancy recover as the inflammation is quelled and the symptoms abate. 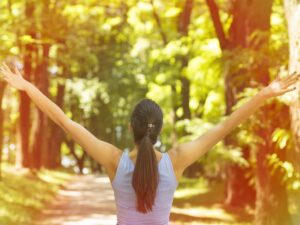 As the infection and its toxins fade from the immediate picture, the body can be encouraged to function normally again.  The immune system settles, hormones balance, and patients put the dark memory behind them.

How We Help You Conquer Your Foe

Lyme therapy begins with proper diagnosis, including identification of other tick born infections or toxins which hinder your immune system from defeating Lyme on its own.  After this, we must remove the Lyme toxins and address any other hindrances to an optimal immune system.  Then the attack phase using either pharmaceuticals and natural therapies or natural therapies alone begins, repeating in cycles until the foe is vanquished.

All along the road to recovery, support therapies like natural anti-inflammatories and immune modulators diminish symptoms in the short term.

We have many resources between blogs and video links below.  For more details or development in Lyme therapy, spend some time below.

Sanctuary Functional Medicine, a Nashville area clinic in Franklin, TN takes a whole person functional approach to Lyme disease and tick borne infections.  We keep strengthening our patient’s body systems while attacking the infection with natural and conventional therapies until we see success.

Below you will find some resources including articles written by Dr. Potter, an IFM certified MD.

We pray that these resources will benefit more than just our patients locally and around the United States.  Dr. Potter is board certified not only in functional medicine but also adult and pediatric medicine.

A Word from Dr. Potter

We approach every patient regardless of presenting symptoms with the same care and functional root cause approach, seeking to connect with them and help restore the whole person with the best of natural and conventional medicine. Because of these habits of excellence, we see people return to the healthier, more abundant life that God offers them.

Are you ready to request an appointment?

We’re ready to see you! Request an appointment today!

Are you ready for a consultation?

Your treatment will be performed by licensed therapist. Schedule your appointment now!
Recent Articles
Go to Top