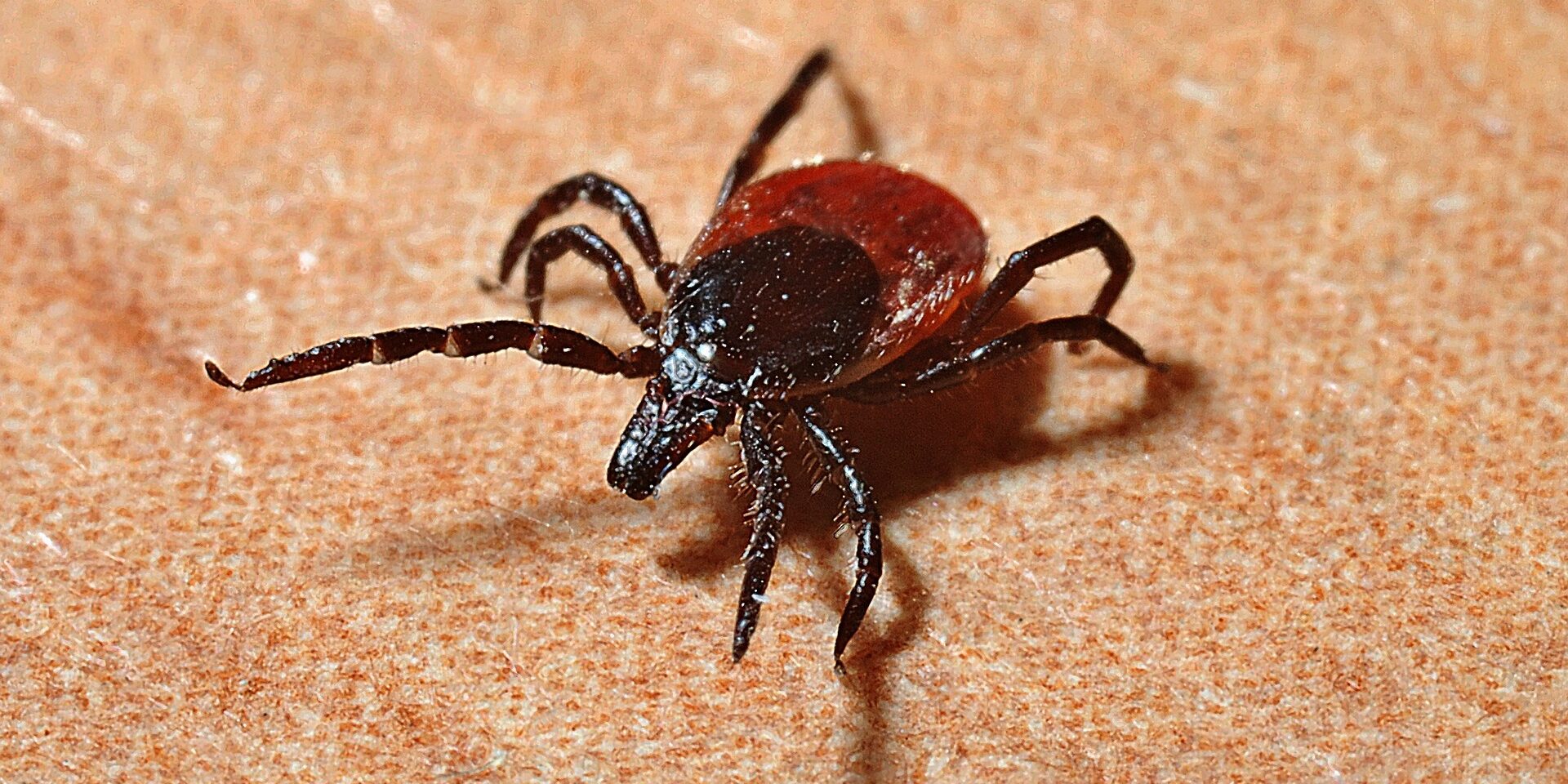 A Functional MD like myself has to keep his eyes open for nuggets of patient benefiting wisdom wherever it might be discovered.  Usually, these nuggets are dug up from online scientific journal searches where thousands and thousands of articles are available to announce the latest discoveries about health.  In this case, the nugget comes from the New York Times of all places. Not the paragon of health information, but in this case, some acknowledgements that functional medicine is on the right track.

In the midst of the causal debate, a few quotes deserve our attention.  The first:

Even the Center for Disease Control must admit that something has changed.  Some of the increase comes from better recognition and better testing. Doctor’s are more aware of these diseases and are more likely to order a test to confirm a diagnosis.  However, in many cases, the number of patients affected by these diseases has clearly increased.

“The real case numbers were undoubtedly far larger, Dr. Petersen said. For example, the C.D.C. estimates that about 300,000 Americans get Lyme disease each year, but only about 35,000 diagnoses are reported.”

Well, yeah!  Functional MD’s have known this for years.  Although I once traveled in the naysayers crowd, I have witnessed too many patients suffering from these diseases to remain on this side of the issue. The important point is that once identified these diseases often can be cured.  And yes, for once I agree with the CDC, Lyme is everywhere.

Finally, towards the end of the article, another nugget emerges.  Of course, if doctors are willing to look for something, they may actually find something.  These diseases are shadowy actors which camouflage their existence with sometimes rather vague symptoms.  Without testing, it is a guessing game as to what may be the cause. This quote highlights why we find patients with Babesia, Ehrlichia, Bartonella, and other tick borne diseases:

“Lyme disease made family doctors begin to suspect tick bites in patients with fevers. Laboratories began looking for different pathogens in blood samples, especially in patients who did not have Lyme. That led to the discovery of previously unknown diseases.”

When we are willing to think outside the conventional box, patients can benefit.  This kind of thinking is all in a day’s work for a Functional MD like myself. At Sanctuary Functional Medicine, we spend our days looking inside and outside the box working to restore healthier lives in patients with unexplained illness.