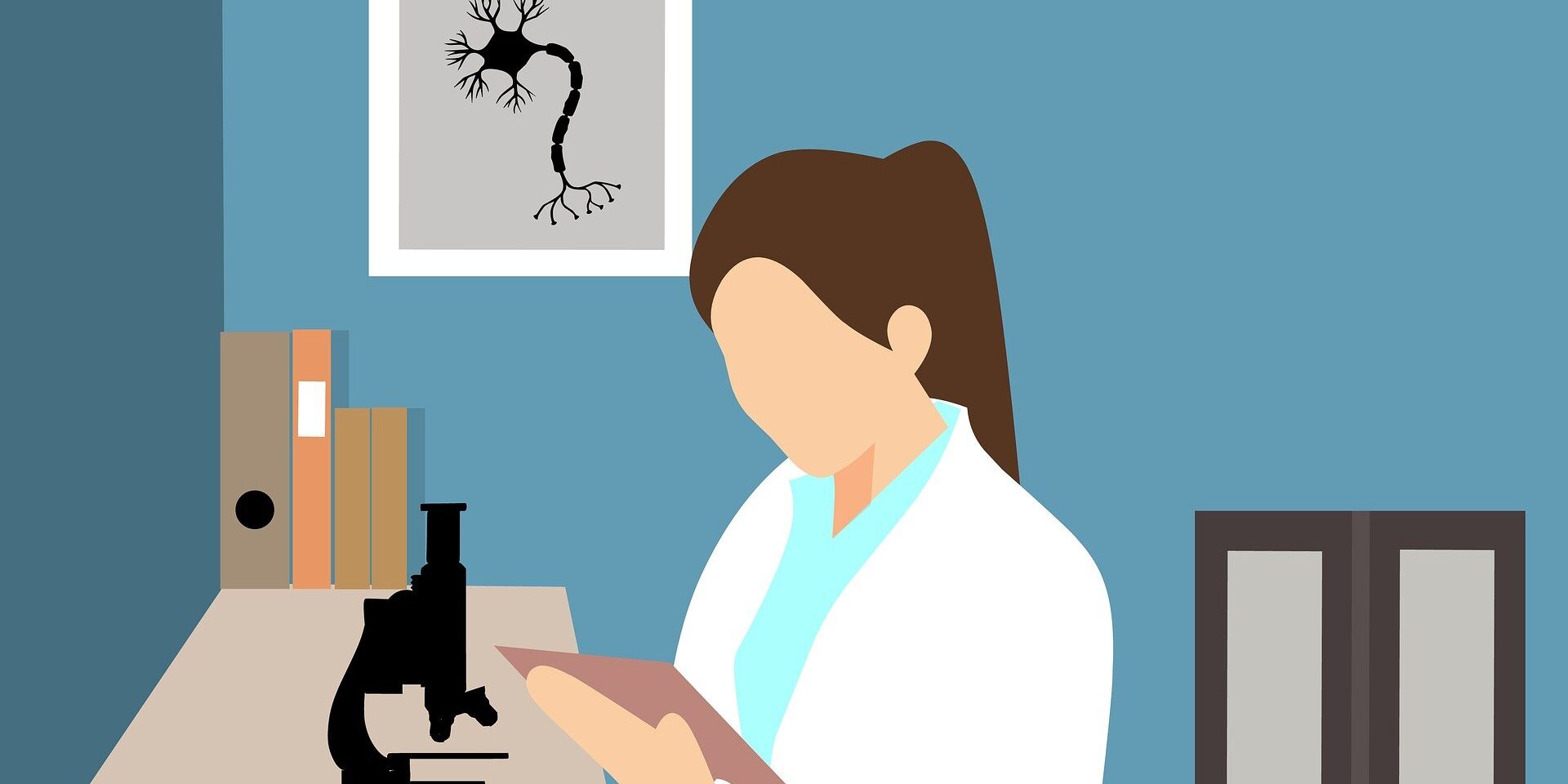 Whether conventional medicine likes it or not, we must recognize a mycotoxin endocrine axis which modulates our hormonal balance.  In the endocrine world, we speak the hypothalamic pituitary axis or the hypothalamic pituitary thyroid axis among others.   This term, axis, highlights the interplay between the brain (hypothalamus and pituitary) and the given endocrine gland in regulating body functions through the gland’s hormones.  Mycotoxins, though coming in as an intruder, interacts in multiple ways with our body function such that it could be called an axis of influence as well.

While almost a billion dollars is lost yearly in the agricultural industry to mold related food damage, we see minimal interest in studying the effects of mold on human health.  The zoological and veterinary fields, replete with multiple studies on the effects of mycotoxins on human health including the endocrine system, should spur more interest in medical science.  Instead, there is a conventional medicine consensus that mycotoxins have little effect on human health.  Given the inability to conduct a study on humans designed with intentional toxin exposure, we are left with looking at animal studies  We have such studies showing health effects of mycotoxins in the same animals which we use for other medical studies.  Their biochemistry resembles ours, yet medicine fails to extrapolate mycotoxin effects on animals to human health.

While these substances produced by mold are intended typically for microscopic chemical warfare against other microbes, their effects often extend into the metabolic pathways of multicellular organisms, including humans.  Several studies have demonstrated their effects in the endocrine system through various mechanisms.

These studies examined the effects of zearalenone on endocrine receptors.   Frizzell et al looked at the effects of zearalenone and two of its metabolites alpha and beta zearalenol on the binding of progesterone and estrogen receptors.  The mycotoxin and its two metabolites demonstrated varying effects based on the amount present.  At lower levels, the toxins increased progesterone and estrogen levels produced in the test assay.  At high levels, hormone production lessened as cytotoxic effects predominated over stimulatory effects.         Proulliac et al published in 2012 their research in how zearalenone impacted on the reproductive system through receptors on placental tissue in human placental cells lines.  Nakamura and Kadokawa published research in 2015 showing that zearalenone and its metabolites inhibited the production of luteinizing hormone by binding receptors for gonadotropin releasing hormone in the pituitary cells of cows.  This luteinizing hormone release would normally play a role in cow menstrual cycles and fertility but was altered by the presence of the mycotoxin.

Mycotoxins can also modulate the endocrine system through effects on endocrine enzyme levels.  Krazeisen et al considered the effects of zearalenone and other natural substances on the levels of 17 beta-hydroxysteroid dehydrogenase type 5 activity.  This enzyme is critically involved in the metabolism of estrogens and androgens (testosterone and DHEA).  Zearalenone and the other tested substances appear to bind a portion of the enzyme modifying its function.  Adedara et al demonstrated that Leydig cells from rats were affected by aflatoxin B1 exposure through changes in enzyme levels and activity.  These cells produce testosterone for males and play a central role in male fertility.

In other situations, the cells of the endocrine system may be directly damaged.  Aydin et al demonstrated that citrinin from some species of Penicillium could decrease the viability and proliferation of porcine Sertoli cells.  These cells are important support cells for sperm. Even neonatal exposure can affect later reproductive hormone production.  Koraichi et al demonstrated this with zearalenone in rats.

As we move through other endocrine organs as they interact with the mycotoxin faced in our environment, we will see that any given mycotoxin may exert a variety of effects.  Each one can affect different endocrine organs at different points in the regulation and production of different hormones.  Each mycotoxin also exerts different effects at different concentrations.  At lower concentrations it may stimulate receptors and raise or lower production of a hormone.  At higher concentrations, it may exert cytotoxic effects, actually destroying hormone producing cells. The other major factor which plays a role in what effects the mycotoxin will exert are the nutritional factors for a given person and the remaining exposome.  A nutrition replete individual may be able to detoxify the mycotoxin and experience less negative effects.  The nutrient deficient individual will likely suffer more harm.  Similarly, the individual exposed to multiple other environmental toxins, will likely experience more serious effects.

These effects of mycotoxins on our endocrine system, not to mention our other body systems, are sufficient reason for functional doctors like myself to continue testing our patients for mold toxin exposure and then detoxifying them.  We have science to support our efforts and the results of hundreds of patients in our clinic alone much less the thousands across the globe who now live healthier more abundant lives once mycotoxins are removed from their lives.

OTHER studies not described above: