Lyme Patients are Not Crazy 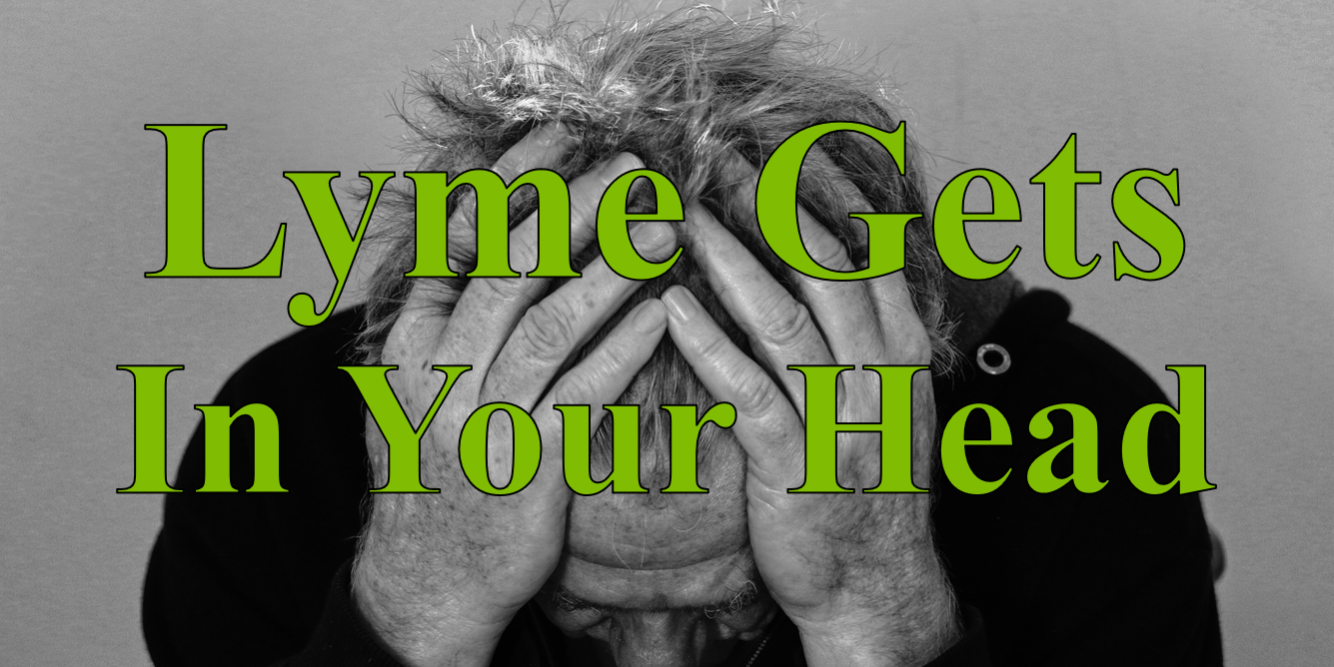 How does such a little bacteria in such a little insect as a tick cause so many trouble?  Lyme disease, like other biotoxin illnesses, produces a myriad array of symptoms in those who suffer from its attack.  Practically every body system suffers some symptom or disruption when Borrelia burgdorferi enters one’s bloodstream from a tick bite or other blood biting insect.   A recent study out of the Copenhagen Research Centre for Mental Health highlights the mental health effects which those of us in the Lyme therapy world already recognize.

With an estimated 500 thousand people diagnosed with Lyme disease in the United States yearly, the impact of this bacteria is astounding.  Most recover without a few weeks of oral antibiotics given by conventional medicine, yet all must admit that maybe 10 to 20 percent continue to suffer with symptoms afterwards, sometimes for years.

This study examined the health records of 7 million Danish citizens over a 22 year period. It compared those with a Lyme disease diagnosis to those without the diagnosis.  After excluding those who had a prior mental health diagnosis, they wanted to know if a Lyme diagnosis increased the rate of mental health disorders.  The findings were pretty clear.

To put this in perspective, most patients with Lyme still do not develop a mental health disorder.  Only 7 percent of the 13,000 hospitalized Lyme patients in the study were later diagnosed with a mental disorder.  However, it likely underestimates the number of Lyme patients with some mental health effects from such an infection, as it misses those who do not meet the criteria for a diagnosis.  It also only considered those hospitalized with Lyme.  Those who were hospitalized likely received more intensive therapy for their infection.  For those who did not require a hospital stay, the numbers could be higher or lower.  For those who don’t receive a Lyme diagnosis and therefore don’t get treated, we have no idea what percent might develop mental health conditions.

This validates the life stories of many of our patients who present with anxiety, depression, or other mental health complaints.  Some were treated inadequately for Lyme, improving some physical symptoms, but their more subjective complaints like depression or anxiety were overlooked or brushed off as something else.  Some were never diagnosed due to the inadequacy of the standard test to identify all Lyme patients.  They continue to suffer symptoms including mental health problems without proper therapy.  Regardless, awareness of this connection and moving beyond the standard testing/treatment paradigm of mainstream medicine offers hope for these sufferers.

That means our patients are not crazy.  They really do have Lyme disease affecting their brains and then their emotions.  Helping other live healthier more abundant lives requires treating the whole person at the root cause with the best of natural and conventional therapy.  Anything less is, well just insane.