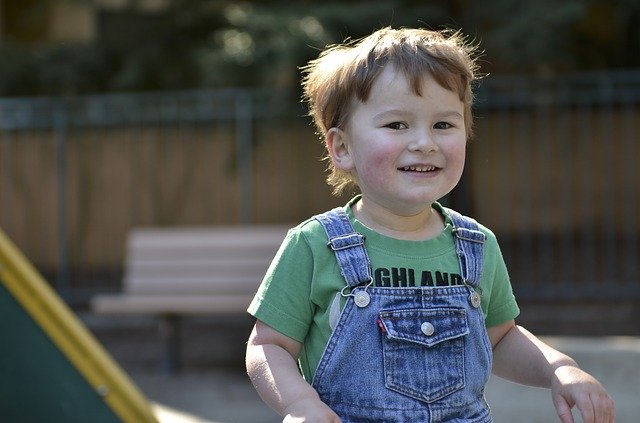 Finding clues to the underlying mechanisms of autism would seem easier than finding a lost fish in the ocean at times. It turns out that one clue arises from cellular train tracks laid down early in development. These subcellular microtubular proteins serve as tracks on which the developing brain sends cells to differentiate into different brain areas. Radial glial cells start out at the base of the brain’s cortex and send out these microtubules to the rest of the cortex. Other cells then follow the trail to find their future location in the developed brain.

For a functional MD like myself, understanding the root causes of autism disorders will help me care for my patients. I love the scientific marvel of these studies, but I hope the implications of this study are surmountable. If the structure of the brain and its early life development underlie the pathology of autism, then our opportunity to intervene for some may have passed. On the other hand, I don’t see this particular mechanism as being a primary answer given the resolution of autism in many of our patients. It reminds me that autism is a number of different disorders rather than a single cause disease. Regardless, I look forward to further discoveries that help us lead our patients to healthier more abundant lives.