GI Mucous – A Sticky Situation for Autism and Other Neurologic Diseases 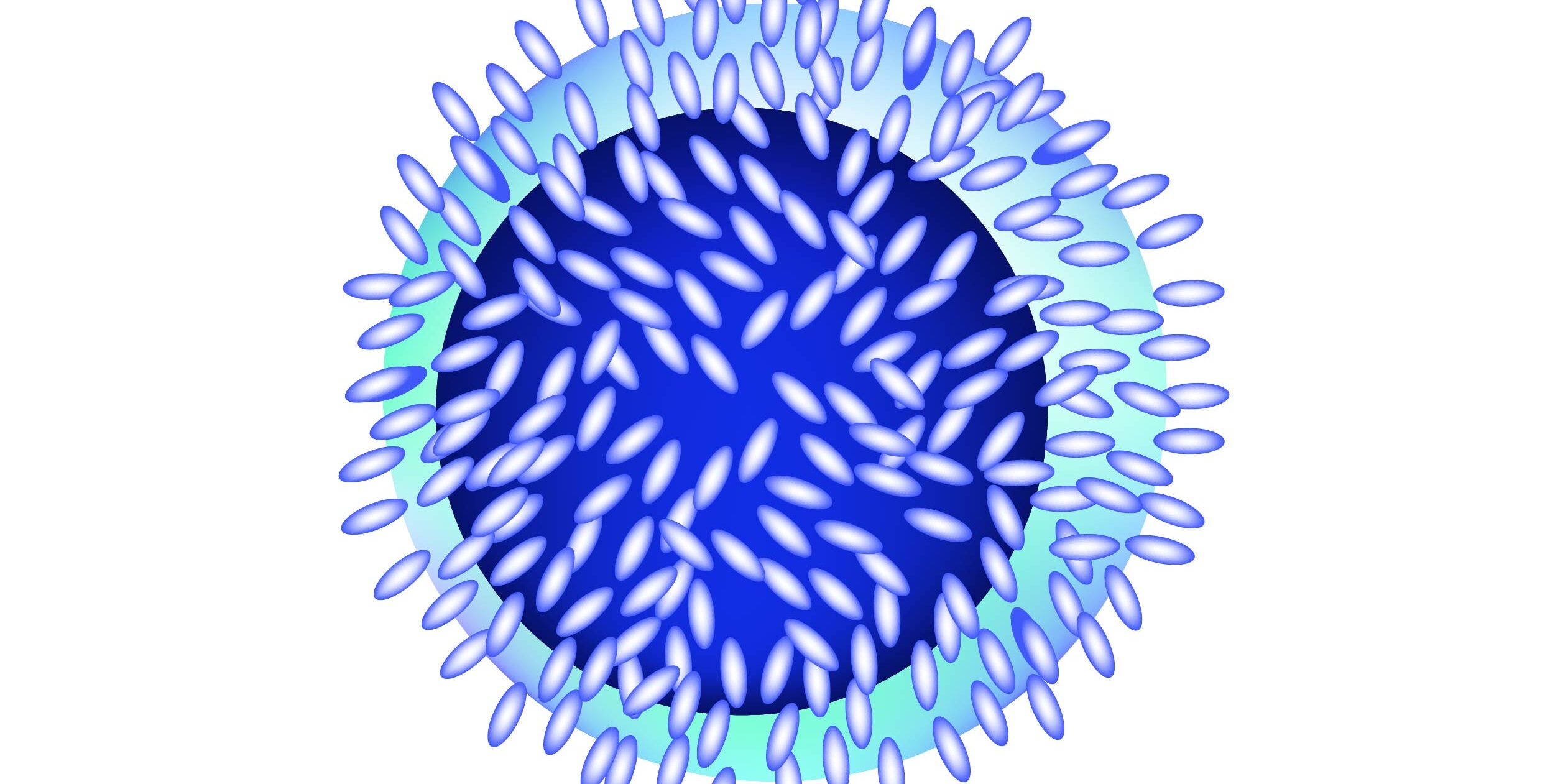 As our ability to identify and measure gut bacteria has progressed, the number of connections between our gut microbiome and various neurologic diseases constantly expands.  Autism, Multiple sclerosis, Alzheimer’s disease, Parkinson’s disease and others have been linked to various changes in the relative numbers of gut bacteria.  These researchers examined the interactions between the mucous layers in our intestines and various bacteria.

In examining the gut mucous from small to large intestine, they describe the components and the function of this seemingly simple, yet very complex mucous layer.  Some of their experiments to measure what can pass through this mucous to reach the actual intestinal cells are very intriguing.  In one they use microscopy pellets of varying sizes to see how large the mucous layer pores are.

Autism is known for its GI co-morbidities as many of these children suffer diarrhea, constipation, abdomen pain, and bloating.  Various investigators have reported altered levels of bacteria such as Akkermansia muciniphila, Sutterella Neisseria, Clostridia, Burkholderia, Ruminococcaceae, and Lachnospiraceae.

Parkinson’s disease is a common neurodegenerative disease with accumulation of alpha-synuclein in not only the nerve cells but also in some of their colons.   Mucosal biopsies of these Parkinson’s patients demonstrated elevated Akkermansia muciniphila and Ralstoneia but a decrease in in Faecalibacterium like Blautia, Coprococcus, and Roseburia and also Prevotella.

Alzheimer’s disease is growing in prevalence foreboding a health crisis if it continues.  Those Alzheimer’s patients who complained of irritable bowel type symptoms showed symbiosis in some studies.  In one Akkermansia or Prevotella denticola was elevated.  In another study E. chol and Shigella was elevated.  Other studies correlated leaky gut with increased brain inflammation and effects on the blood brain barrier.

For those with multiple sclerosis, loss of myelin insulation on nerve cells cause great disability if left unchecked.  Many studies have correlated elevated Akkermansia , Methanobrevibacter, and Acinetobactor calcoaceticus in stool samples.  Others show lower levels of Butyricimonas, Facealibacterium, and Parabacteroides distasonis.

The connections between these bacteria and the neurodegenerative disease were also considered.  They reviewed some developmental pathways which are shared b both GI mucous production and nerve cell development.  They considered how mucous cells and nerve cells both develop some diseases secondary to misfolding of proteins.  They consider how the presence or absence of different bacteria can alter mucous thickness and function.  Some produce enzymes that break down mucous.  Others trigger a thickening of the mucous which may decrease nutrient absorption.

For a functional MD already aware of the gut-brain connection in my patients, research like this helps to encourage me to keep on keeping on.  So often, in caring for patients who don’t have answers for their illness from conventional medicine, we are doing our best in applying what research we have available.  When this type of research provides even further support for what we already do and further direction for future changes, I get excited to share.