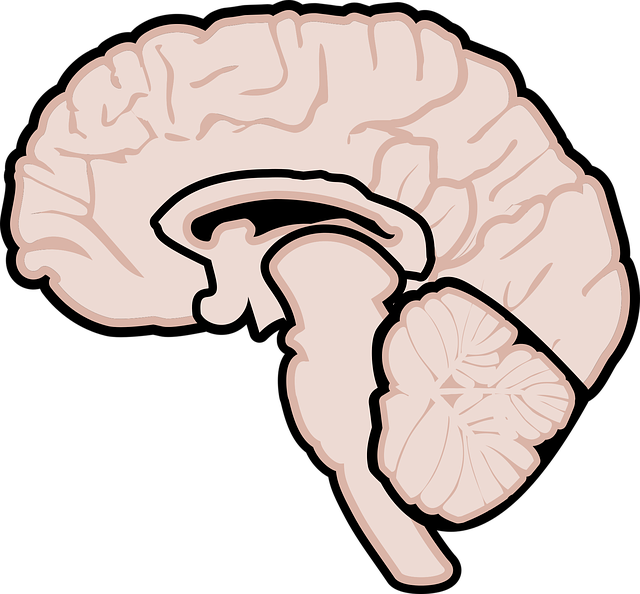 Multiple sclerosis patients need some good news now and then.  It is such a devastating disease for many and produces so much fear.  Its attack on the myelin surrounding nerve fibers leads to countless neurologic symptoms unless something turns off the attack or turns up the repair.  Researchers are constantly searching for that magic medicine or therapy which can accomplish either of these feats. A group recently published in the Journal of Biological Chemistry that they found a common nutraceutical and ingredient in breastmilk which seems to encourage the latter process and increase myelination.  Definitely some good news if it works in humans.

In mice, N-acetylglucosamine was found to promote myelin repair by activating myelin stem cells.  These stem cells, which serve as a reservoir of myelin producing cells, were stimulated to develop into more myelin cells and increase the amount of myelin in the mouse brains.  While myelin destruction serves as the primary instigator of multiple sclerosis, in some cases, a poor ability to repair myelin hastens disease progression.  Some of the more severe cases of multiple sclerosis demonstrate reduced N-acetylglucosamine levels.

N-acetylglucosamine is a simple sugar that can be found attached to proteins on the surface of animal cells.  These sugar molecules are arranged in various patterns to assist in the protein’s function and sometimes help identify cell types.  Besides being a common supplement on the shelves of health food stores, this molecule is found in breast milk.  In this study, they gave the supplement to the mothers with nursing infant mice.  They found that increasing the chemicals delivery to the nursing mothers increased myelin composition in their infants while decreasing the chemical or blocking it in the infant mice lowered myelination levels.

They also looked at adult mice in which they used a toxin called cuprizone to cause demyelination.  This caused a multiple sclerosis like condition in the mice.  Less myelin damage occurred in these mice when they were given the n-acetylglucosamine supplement. This hints at the possibility that it might do the same in human multiple sclerosis patients but has not been tested there just yet.

One other point concerns the benefits of human breast milk.   We know that breastfeeding has a multitude of beneficial effects in babies.  This could be another mechanism of action for breast milk benefit as the chemical has not been supplemented in any formulas.

All in all, yes, we need some human studies before anyone starts promising miracle cures with this simple and safe supplement.  However, that does not mean multiple sclerosis sufferers should not consider adding this to their short list of disease modifying supplements.  In functional medicine, we are searching for all the therapies which might benefit our patients.  We already often add butyrate to our multiple sclerosis patients protocol as it turns off a gene which turns off myelination, meaning it can double negative “turn on” some myelination.  We don’t have full proof that it helps, but both butyrate and N-acetylglucosamine are safe.  Why wait for another 5 years until someone researches more in a human study only to be too late to help yourself?  We are striving to help patients live healthier more abundant lives in the here and now.