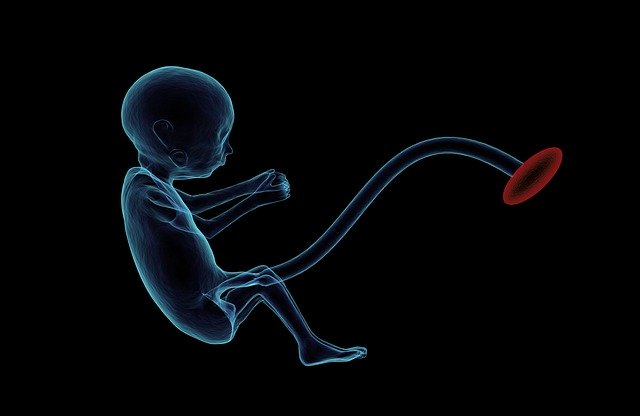 Correlation does not equal causation.  We hear that often in medicine. For example, we know there are correlations between maternal illness during pregnancy and autism. We know that these two conditions, maternal illness and infant autism, travel together, but we don’t have a mechanism of action to prove that the former causes the latter.  We have smoke signals telling us that there is a fire, but no guilty arsons to pin the crime on…yet.

Researchers at Boston Children’s Department of Pathology chose to look at the choroid plexus as a potential battlefield site where some of the mother’s illness could affect baby brain changes through inflammation.  This collection of tissue inside animal brains serves to produce the cerebrospinal fluid which filles the open spaces in our brain called ventricles and provides the fluid in which our brains float.  Beyond producing this fluid, it also has been found to secrete chemicals that modulate infant brain development as well as prevent dangerous chemicals from entering the fluid.  Clearly, this collection of cells has potentially far reaching impacts on brain function.

This connection with CCL2 may seem minor until you consider that elevated CCL2 levels are associated with higher autism rates.  A mechanistic link has not been confirmed, but once again correlation hints at a possible link.  We also know that inflammation in the mothers during the embryonic development is linked with malformations in the infant’s brains.  Similarities between study animal’s brain malformations and the malformations found in autism patients have been frequently noted.  Lots of correlations popping up begging for answers.

What can we do with this information?  Of course, we can support and encourage further research into the connection between maternal inflammation and childhood autism.  But, as we often say in functional medicine, we can start some safe interventions with potential for benefit while we wait for more definitive answers.  We know that maternal inflammation is good for neither the mother nor the infant.  We can start by lowering inflammation even prior to pregnancy through addressing a variety of inflammation triggers.  Lowering inflammation in women’s diets is a very basic and great place to start.  Identifying and removing toxins from the mom prior to pregnancy is hard to argue with as a second step.  Treating chronic occult infections may be necessary in some as another layer of intervention.

In functional medicine, we work to make the lives of our patients both present and future healthier through simple lifestyle therapies like diet and daily choices.  Daily choices of not only food options, but cosmetics, cleaning products, and residential choices can alter the health of present and future generations.  Our patients and their children deserve the best.

Boston Children’s Hospital. “The choroid plexus: A conduit for prenatal inflammation? These tiny fronds of tissue protect the developing brain — but may also pass on inflammation from the mother.” ScienceDaily. ScienceDaily, 9 October 2020. <www.sciencedaily.com/releases/2020/10/201009114204.htm>.

Further reading on the choroid plexus: