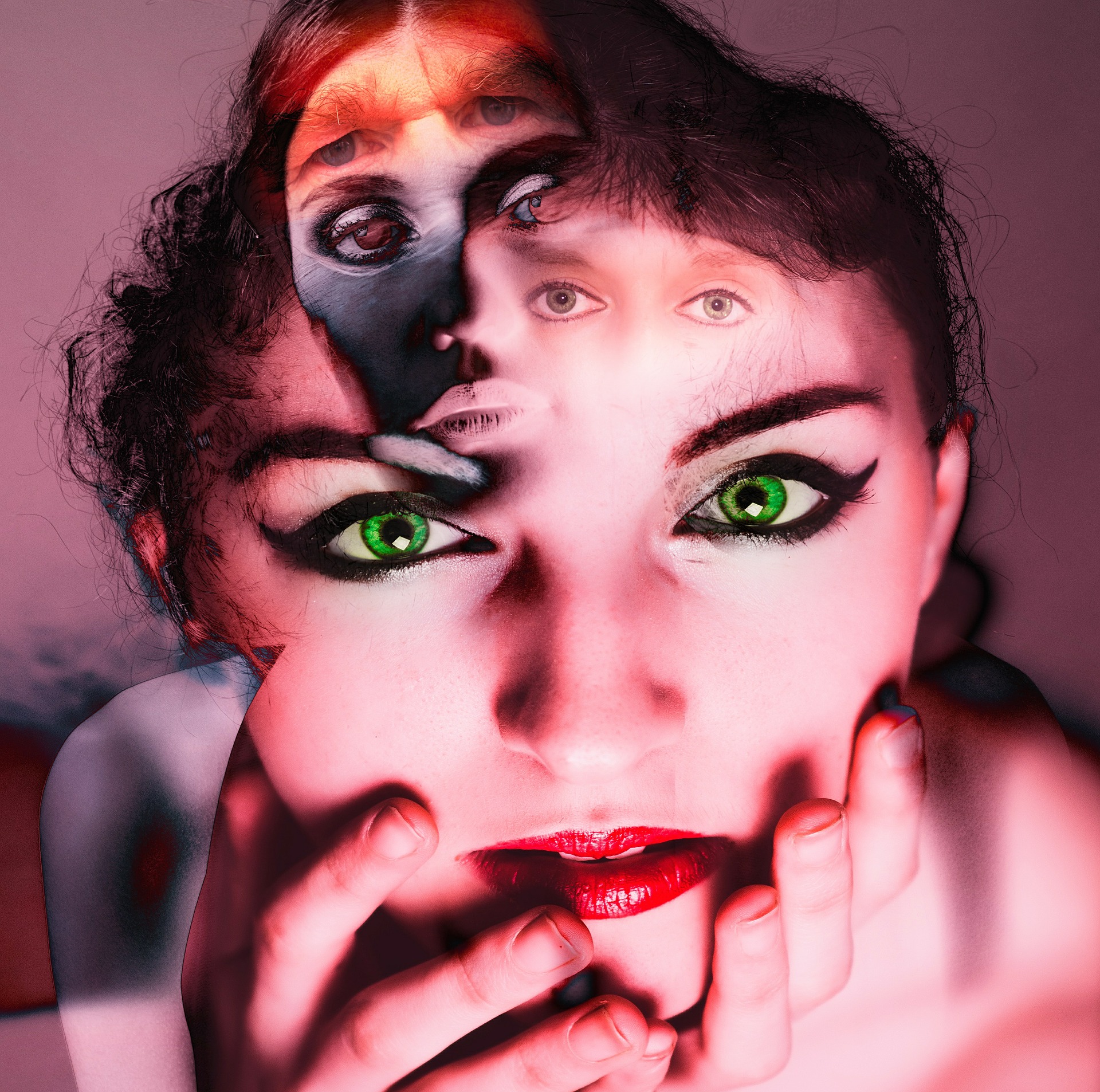 Sometimes, a study leaves me speechless in the potential for a profound impact I see in its findings.  The authors of the study may never know how significant their finding could be for biotoxin patients.  Without a little explanation, those outside the biotoxin world would never know how far down the rabbit hole a study about complement C4a and schizophrenia could go.

The psychiatric diagnosis of schizophrenia brings up thoughts of a movie like “A Beautiful Mind” or that strange babbling person in the ER who believes they are Elvis and the aliens are after them.  In truth, the gamut of schizophrenic patients varies from functioning members of society to those who cannot live outside an institution.  The basic issue is the difficulty they have in perceiving and understanding the reality around them.  They have full delusions or just unchangeable erroneous beliefs about what is real.  They also have a variety of atypical personality traits which make them “different”.

While most recognize the general idea of schizophrenia, few would be able to explain the complement pathway of our immune system which helps protect us from infections.  This series of proteins interact in response to microbial or toxic invasions of our body.  Ultimately, they want to help kill the microbial attackers to prevent harm.  In biotoxin illnesses like mold, C4a is one of those complement proteins which gets overactivated for a prolonged time and contributes to the Chronic Inflammatory Response Syndrome illness.

How do these disparate topics interrelate? In this study, Comer et al evaluated the effect of increasing complement gene C4 activation in mice brains during development might contribute to schizophrenic behavior in those mice.  They knew that brain development involves the growth and pruning of connection between nerve cells.  These connections called synapses on the end of long filaments called dendrites allow nerves to send messages from one to another.  Changes in the activity of microglia, cells that do this pruning, in the area of the mice brain called the prefrontal cortex could possibly impact brain micro-anatomy and even observable behavioral changes.

With the help of genetic manipulation and other study tools, they determined that increasing the activity of C4 in the prefrontal cortex did lead to increased pruning of the synapses and measurable differences in message transfer between cells.  Even more importantly these mice demonstrated some markers of schizophrenic behavior.  For mice with schizophrenic behavior, they typically spend less time interacting with their mother when young and less with other mice as they age.  The mice who had increased C4 activity demonstrated exactly these findings.

Then, where is the connection with biotoxin illness?  Many patients with mold toxicity or Lyme disease report difficulty processing reality or increased withdrawal behavior.  Their spouses get frustrated in trying to convince their biotoxic loved one of something that seems obvious to the unaffected spouse.  The mold toxic patient has a difficult time wanting to interact in public areas from their mold sensitivity in the first place.  Adding a tendency towards social withdrawal makes that even more difficult.

I so wish that someone could gather enough funding and interest to take these studies I read and connect them to benefits for mold toxic patients.  Research to do so takes a lot of time and money, but no pharmaceutical company will ever touch this market.  There is just not enough money in it for them to put research dollars into the field.  Until they do, we at Sanctuary Functional Medicine will keep working to extrapolate research like this into our everyday practice and help those who are suffering from biotoxin illnesses.  We just want them to have a healthier more abundant life.