Sugar Fires in the Immune System 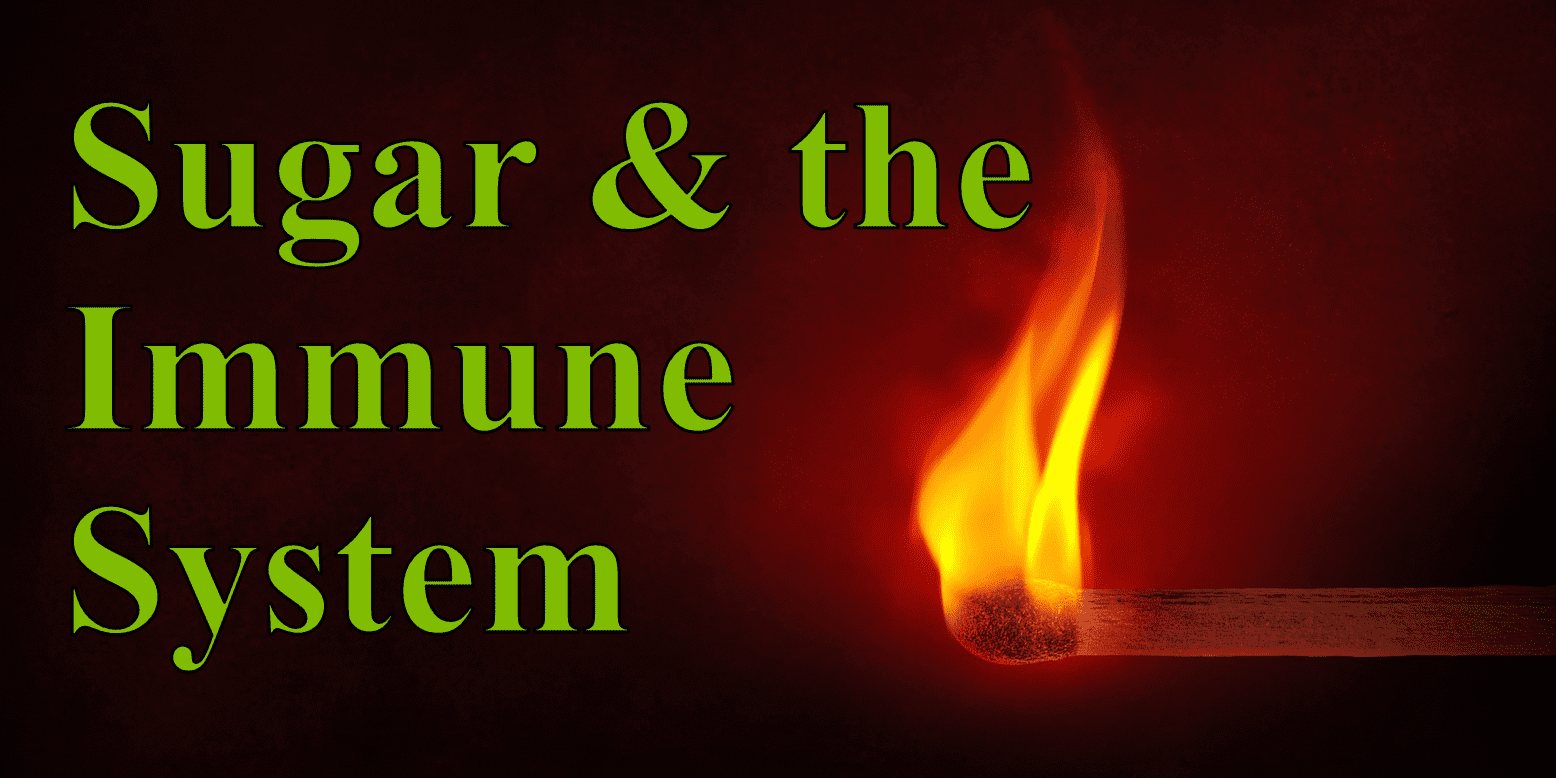 While the epidemic of diseases associated with inflammation rages, many search for explanations and mechanisms.  With a little epidemiological sleuthing, one can quickly see a pattern linking dietary issues and higher rates of these inflammatory diseases.  Many know that cardiovascular disease offers a number of links with poor nutrition lifestyles.  Fewer recognize the nutritional choices that can potentially trigger or contribute to autoimmunity.  Given the frequent links between high sugar intake and autoimmune issues, these researchers did a deep dive into the mechanisms by which sugar might increase inflammation and thus the severity of these diseases.  They found clear mechanisms linking sugar to autoimmunity.

Our bodies’ cells like glucose to a certain degree, but they can run off fats and some protein as well.  Most people get a significant percentage of their calories for mitochondrial burning from carbs, especially in the so-called ‘Standard American Diet’.  Most of the carbs get broken down into glucose or a similar sugar.  The simple sugars like glucose must then enter cells from the blood and intercellular fluids around the cells.  A number of transporter proteins allow the molecule of glucose to pass through the cell membrane and then into the mitochondria through its membrane.

With a simplistic view of human cells as a bunch of parallel systems or processes, one would not automatically connect glucose with the differentiation of immune T cells or alterations in the cytokine, chemical messengers that they release.  In reality, most of these systems interact in fascinating webs of bidirectional influence.  In this case, the researchers found that the amount of glucose entering immune T cells through a transporter called GLUT3 not only modified the cell’s metabolic choices on how it burned those glucose molecules, but also altered the T cells maturation and production of cytokines such as interleukins.

These changes in the cells and their activities had downstream effects.  In experimental models, an increase in the numbers of cells associated with higher inflammation were found.  Changes in the expression of genes associated with inflammation occurred.  In some animal models, manipulating different steps in the pathway could turn up or turn down autoimmune disease activity.  Collectively the series of experiments point to changes in the concentration of glucose in these immune T cells as strongly influencing how much inflammation the immune cells produced.

What does this mean for patients?  First, yes, what foods you put in your tank influence the chances of developing and/or exacerbating autoimmunity .  Second, dietary changes may still alter the course of these diseases if you greatly lower glucose intake.  Third, both the pharmaceutical and the nutraceutical industries are looking for therapies to turn off this pathway in patients with inflammatory conditions.

How does it change how we practice functional medicine in leading patients to healthier more abundant lives?  We already recommend a low-inflammatory diet that places a limit on refined carbs like sweets.  We already occasionally go further and recommend for some to try a more intensive autoimmune paleo diet that has some research supporting its benefit in autoimmune conditions.  We also keep our eyes open for other natural or pharma options, combining the best of both worlds of medicine to guide our patient. We just keep doing what we were already doing- with a little more evidence to back it up.