Toxins Should be on the Front Page 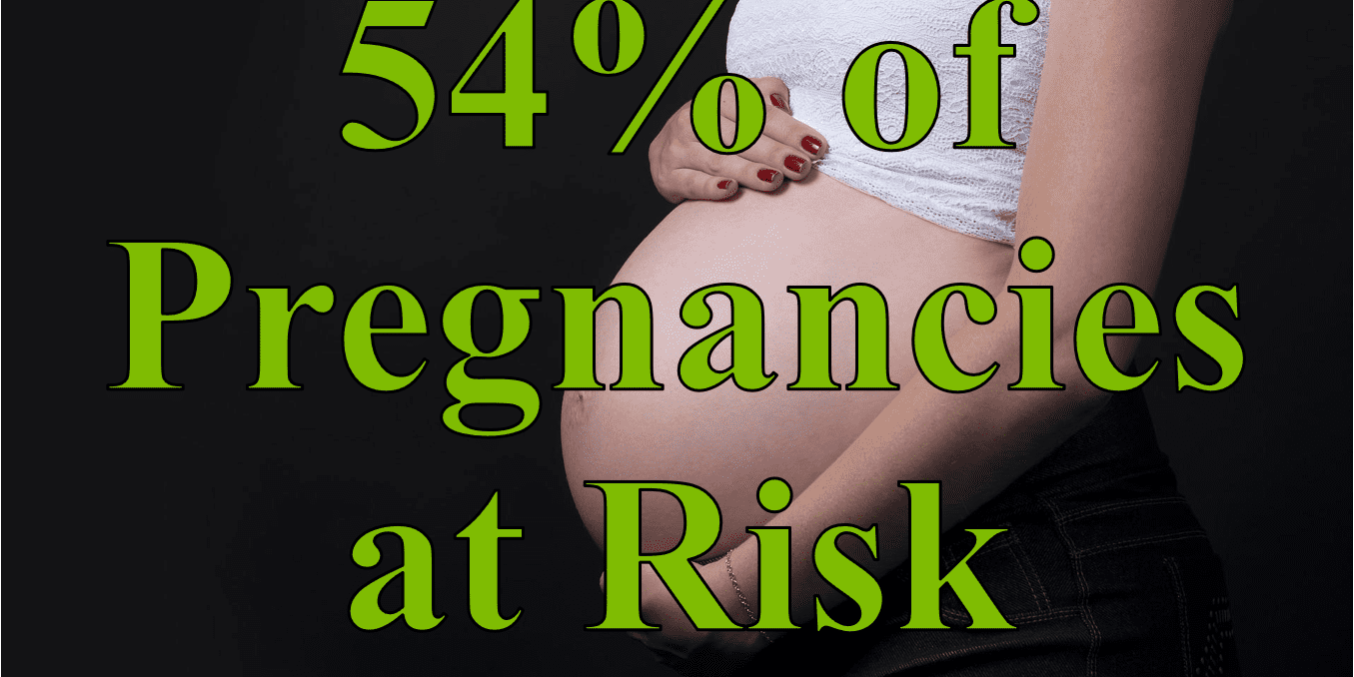 With the increasing prevalence of autism and developmental delays in children, would you stop to read a headline like ‘54% of Pregnancies at Risk for Autism’?  Most parents would at least read the first few lines of such a striking claim.  Uppsala University researchers should have gotten everyone’s attention when they published their results earlier this year.  With a series of overlapping studies, they concluded that up to 54% of pregnancies have an increased risk of language delay due to chemicals in the mother’s body.

While mainstream medicine does not have answers for the growing numbers of children with autism, no one can deny that more and more children are receiving a diagnosis of autism spectrum disorder.  These diagnoses come as early as under 2 years old up to milder cases being formally labeled in the pre-teen years.  Besides these children who get the formal label, we also see a lot of children who do not fit in the label or exhibit other neurodevelopment abnormalities.  Some have more limited development issues in language or motor or social areas.

Everyone then asks “Why?”.  Some attempt statistical reasoning to claim that we are just diagnosing more of what was already there.  Others have shown those claims to be erroneous, but common sense tells us that we have a big problem when we look around at all the friends and family who have children suffering in these ways.

For those really trying to find a reason and the mechanisms behind it, we ultimately realize that the problem before us has multiple causes and multiple mechanisms.  If you have seen a child with autism, you have seen one child with autism.  The next child can have a very different symptom presentation with a different cause or set of causes behind their version of autism.

If that were not difficult enough, the field of toxicology intersecting with autism research has its own issues.  The possibility that environmental toxins could be contributing to some cases of autism means that we must understand how toxicology works.  Most historical research on the effects of toxins looked at single toxins in varying amounts over specific short periods of time after birth.  For autism and other neurodevelopment issues in the real world, we must go further.  We must begin in utero, following the child’s development for at least a few months. We must follow outcomes for a few years through childhood.  We must consider the combination of multiple toxins simultaneously.  We must measure a variety of outcomes, a more difficult task than it sounds because we obviously can’t dissect the actual affected organs in the child.

The Uppsala University researcher worked to overcome these challenges in both fields by linking epidemiological studies with laboratory experiments on organoids as well as population-based measures of various potential toxins.  With this multi-layered approach they make a strong case for pregnant mothers with higher levels of multiple chemicals being at a higher risk for bearing children with language delays.  They also showed that the metabolic and genetic pathways affected by these chemical exposures overlapped with thyroid balance and genes linked to autism.  They found not only population correlations but plausible explanatory chemical mechanisms.

As we wait for further research, we should ask ourselves and others “Why don’t we see this in the news?” and “What should I do personally about this?”.  Since the news is sponsored by pharmaceutical companies and other big health businesses, we probably won’t see much in the mainstream headlines. Instead, we have to spread the world ourselves.    As we spread the word, we should begin to look for those chemicals in our immediate environment and try to find replacement for them by buying different products.  Safety will come with a thousand decisions enacted daily to lower our overall exposure over time.  Helping others live healthier more abundant lives means we speak up.  Helping yourself and your children live a healthier more abundant life means daily choices for health. It means making those choices over and over and over for a lifetime.  Its worth the effort for both of us.