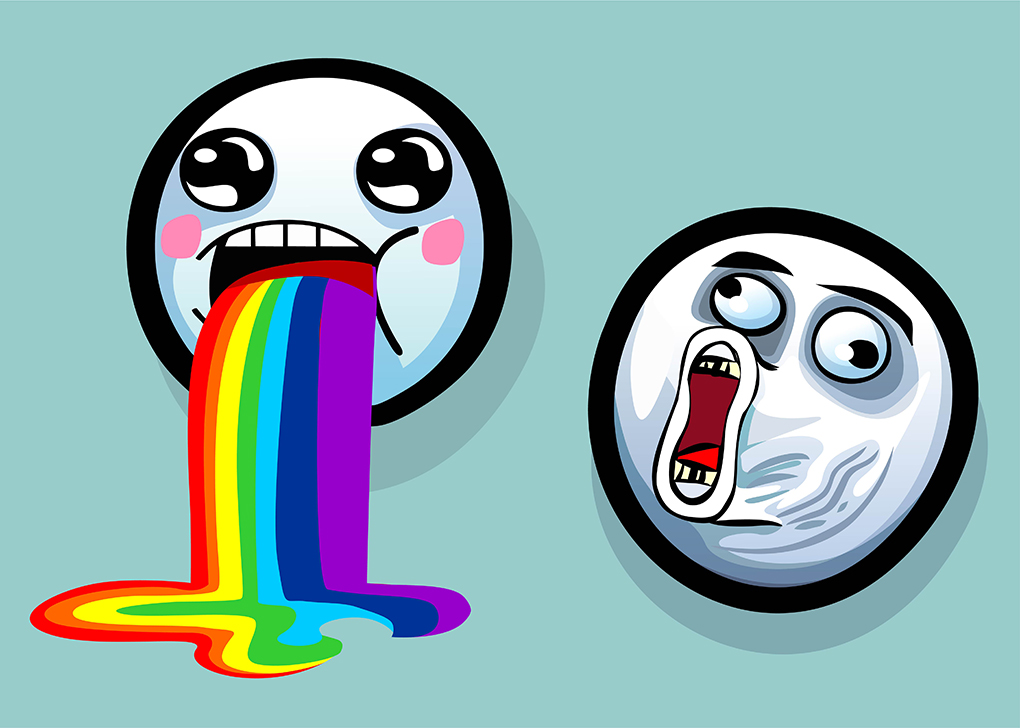 My son has already burst my Scrabble bubble by pointing out that vomocytosis is too long for the standard rules of Scrabble.  Nevertheless, it will be a useful word to sound smart.  All that aside, the relationship of vomocytosis and fungal infections intrigues me more than Scrabble success.

Researchers from the University of Birmingham in London discovered an odd effect of viral infections on the immune response to simultaneous fungal infections.  Others had noted how our bodies did not fare as well fighting fungi when a virus was present.  Normally, our immune cells will identify and engulf invaders like bacteria and fungi.  Apparently, viruses may cause these cells to vomit out the fungi in a process called vomocytosis.

Fungal infections may be rather deadly in the immuno-compromised like HIV or in transplant patients on suppressive therapy.  The mortality rates appear higher for those with simultaneous viral infection.  Researchers tested both HIV and measles infections on whether or not the host could fight off a concurrent fungal infection.  Both infections show similar vomocytosis rates for fungi.

For a functional MD like myself trying to wrap my brain around the amazingly complex interplay of our immune systems different moving parts, this is fascinating.  It demonstrates that our body responds to different invaders with a host of process which can interact when greater than 1 invader comes for visit at a time.  Keeping the immune system primed and strong becomes even more important when it is fighting more than 1 bad guy.  We work hard to keep our patient’s immune systems ready to rock.