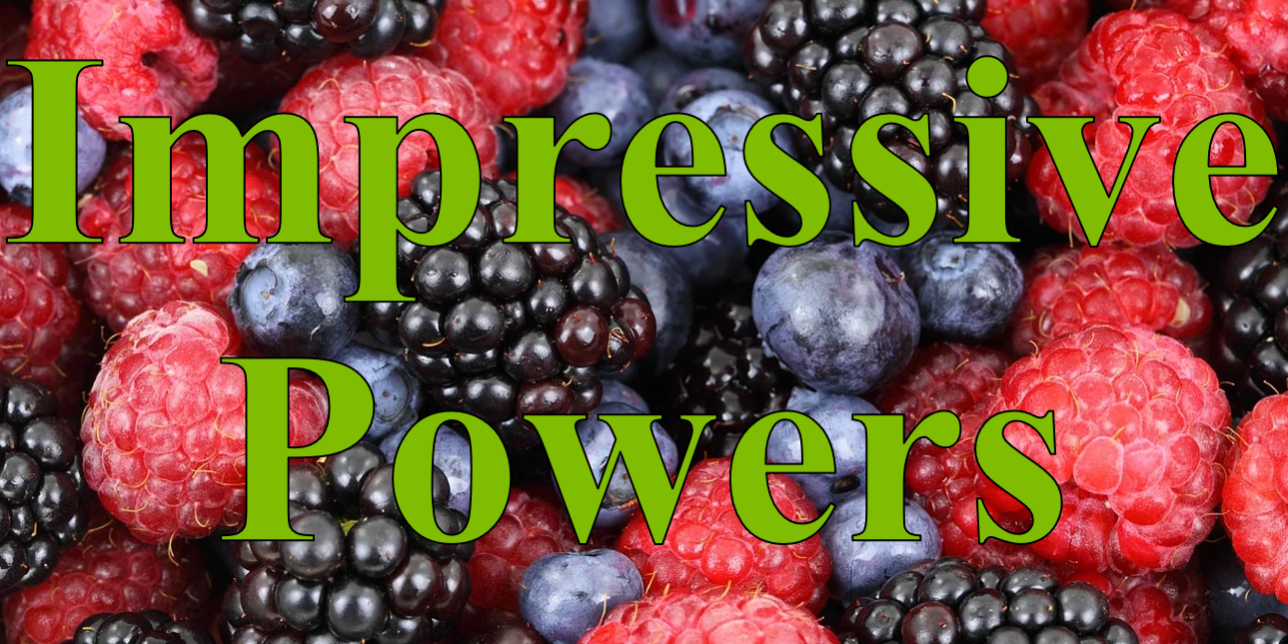 While the onslaught (literally) of super-hero movies battles for our attention, we should instead consider real-life heroes in the world of natural therapies.  Movie screen superheroes get the adrenaline going for a day or so, but natural heroes like resveratrol can offer far more benefits to our health.  We could extol resveratrol for a variety of health arenas like cardiovascular, brain health, and longevity, but its immune supporting powers are what really deserve attention here.

This natural polyphenol offers itself for consumption not only in a supplement capsule, but also in red wine, many red grapes, blueberries, rhubarb, and oddly enough, peanuts.  Both the natural and the supplement forms offer benefits for a variety of autoimmune and chronic inflammatory conditions.   The immune effects were first suspected by Gao etal in 2001 by studying its effects on spleen cells (1).  Other studies have confirmed anti-inflammatory, antioxidative, and antimicrobial effects (2,3).  Resveratrol appears to stimulate the immune system at lower doses while suppressing it at higher doses (4).

Although listing each and every one of the immune pathways, receptors, and signals affected by resveratrol would take a book or at least the full article which this post summarizes, we can highlight some primary mechanisms.  Resveratrol has been found to influence each of these key steps or cells in the extremely complex inflammation cascade.  The extent of resveratrol’s effects is yet be elucidated as some of the pathways it affects are themselves still being studied.  The extent and complexity make the final effects both difficult to predict and difficult to study.  Start with these primary pathways to gain an appreciation of resveratrol’s immune effects without giving yourself a headache tracing all the rabbit trails.

A key function of resveratrol’s ability to influence the immune system appears to work through the activation of Sirt1, an important deacetylating enzyme which affects multiple downstream targets in metabolism, cancer, and embryo growth as well as the immune system.  Without Sirt1, T cell tolerance of self is lost, and autoimmune diseases develop. In several experimental autoimmune studies, resveratrol has upregulated the binding of Sirt1.  This may occur through Sirt1’s suppression of Nuclear Factor-kappa B (NFkB) which is a major pathway for inflammation.

Resveratrol also modulates the profile of macrophages in our immune system.  Macrophages come from blood monocytes and contribute to both innate and adaptive immunity by directly destroying microbial invaders as well as priming the adaptive system to begin attacking the same invader.  Depending on which type of macrophages are stimulated, inflammation may be turned up or down.  This balance is greatly influenced by cell receptors call Toll Like Receptors (TLR).   Resveratrol appears to downregulated a specific TLR called TLR4 which influences macrophage activation patterns.  Multiple other macrophage-influencing mechanisms go beyond the scope of this overview and can be reviewed in the original article.

Different types of T Cells, a major immune cell group coordinating our immune system, are also affected by resveratrol.  Some, like Th17 are downregulated and thus suppress the inflammation caused by these Th17 cells.  Others, like Treg, which control inflammation appear to be activated.  This seems to improve the control of inflammation.  Several experimental models of autoimmune disease are descried in the original article which demonstrate that at least in these lab conditions, resveratrol can lower the damage caused by such autoimmunity.  In particular, resveratrol appears to reduce the adverse effects of obesity on immune function, possibly through lowering blood sugar levels slightly. It also appears to upregulate a major anti-inflammatory pathway called nuclear factor erythroid 2-related factor 2 (Nrf2).

A final mechanism by which resveratrol appears to improve immune function comes through its ability to boost Natural Killer (NK) cell function.  These immune cells fight against viral infections and the growth of cancer cells in our bodies.  Improving their function has obvious implications for a number of health conditions.  Interestingly, this benefit appears greater at lower concentrations of resveratrol.

With this overview, one can see the great potential for resveratrol in the treatment of multiple human diseases.  Actual studies of resveratrol in real clinical studies has been more mixed.  Its wide variety of effects, differing effects at different concentrations, and its poor bioavailability when taken orally have complicated these studies.  In our clinic we utilize it with success for a number of immune and non-immune conditions.  Even if you prefer to avoid another capsule, including food sources is likely a good idea as we await further studies.  Helping our patients live healthier more abundant lives requires continued study of continued research while we continually apply all we know to the patient sitting before us daily in the office.