Our Military Still Waits for Help with Mold 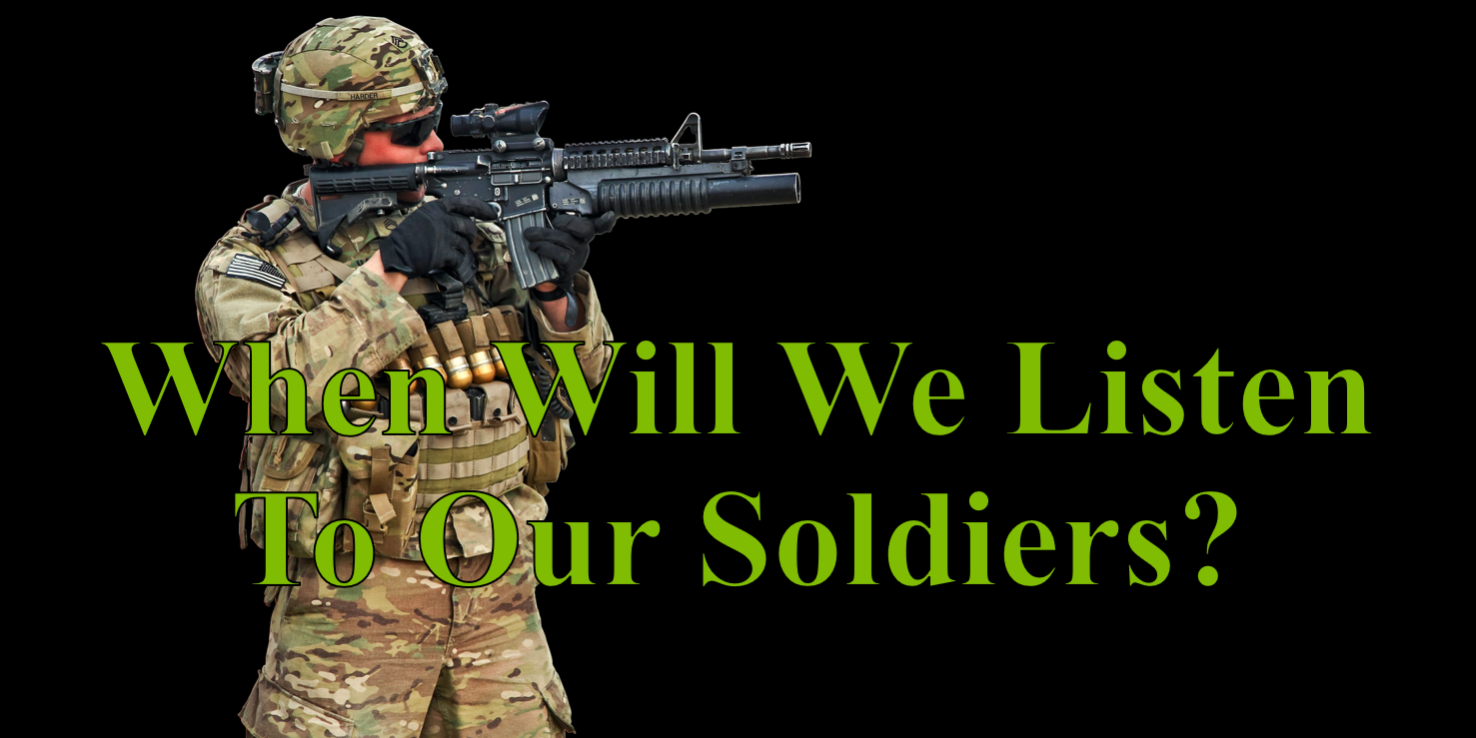 The news report below in the Military Times from February 17th recounts another sad chapter in our soldiers’ trench warfare against governmental bureaucracy.  In 2019, Congress passed measures to address the publicized issues with military housing which included not only mold infestations, but rats and other problems.  Countless soldiers and their families had raised awareness of these housing safety issues and thought the legislation would lead to needed changes.  While some changes have occurred, one major aspect of the legislation, an accessible database, still awaits launch.

At our clinic we care for a number of military patients with mold toxicity.  They come like the rest of our mold toxicity patients with a wide variety of unusual symptoms which other providers cannot explain.  These military patients were tough and rugged and could push through significant training challenges, but now they are struggling with severe fatigue, migraines, disruptive GI symptoms, random chemical sensitivities, and more.  They often can’t fulfill their duties to the military or to other work duties.

Once we diagnose them and they realize that mold in their military housing has or is contributing to their ongoing illness, they not only have to deal with physical recovery, but face the fight to change this housing.  Without getting away from the mold that made them sick, they won’t see full recovery.  This seems simple in theory, but when dealing with bureaucracy this is rarely simple.

The military’s policy needs to change to help protect those that are protecting our nation.  Creating a database that allows military members to submit a complaint of mold in their housing makes perfect sense.  This allows tracking of issues and can allow other military with known mold toxicity or sensitivities to avoid those housing opportunities.

Beyond the database described in the article, the Tenant Bill of Rights also included in the legislation should be implemented at the final five bases noted in the article.  These rights protect military tenants from government or private landlords who neglect upkeep for the housing.  Across the nation, these rights have been enacted on all the other bases.  It is time for 100% of bases to be on board.

Helping our patients live healthier more abundant lives by recovering from mold toxicity requires guiding them and advocating for them in escaping these moldy homes.  If you know a soldier in such a situation, consider how you might support them or advocate for them.