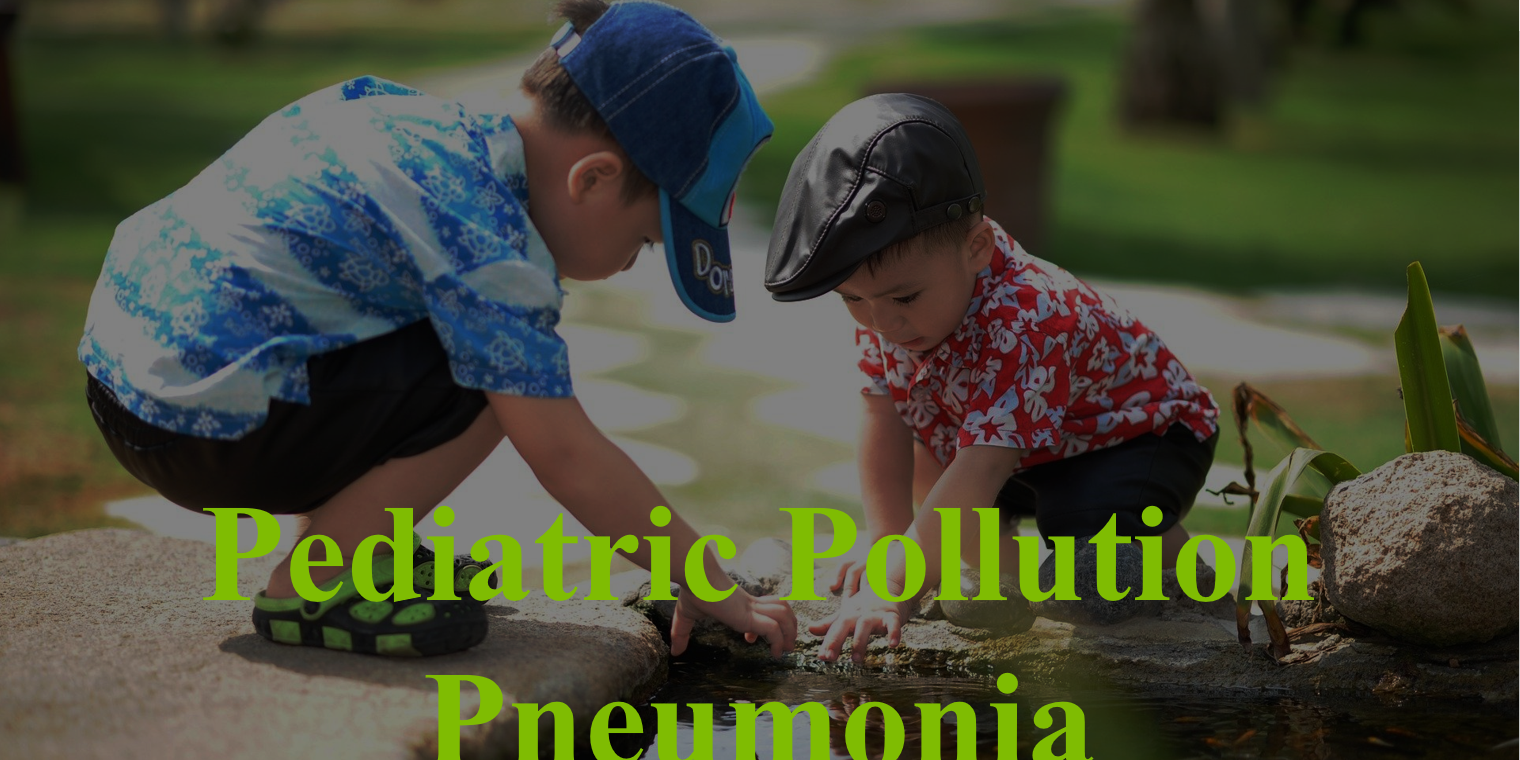 Given the past research indicating a correlation between air pollution and the rates of pediatric lower respiratory tract infections, this Memphis (TN) based study offers only a few surprises.  Researchers utilized a variety of environmental assessments of pollution levels as compared to rates of pneumonia in different Memphis neighborhoods in order to connect the dots between particulate matter pollution and this childhood problem.  Given the fact that lower respiratory tract infections, which include pneumonia, are the leading cause of childhood hospitalization outside the neonatal period, these results should rattle parents, medical providers, and public policy.

When studying pollution, researchers created categories as different types of pollutants appear to have different health effects.  Pollution can come in particulate forms or molecular forms.  While the molecular forms can be in the form of liquids or gases, the particulate forms are larger solids of variable size and variable ability to float in the air.  This study looked at the particulate pollution and found that particles smaller than 2.5 microns demonstrated a correlation with increased pediatric pneumonia incidence.  This means that the higher the level of these floating particles in the air meant more kids were diagnosed with pneumonia.

The researchers in this study also compared race and socioeconomic factors to determine the contribution of these factors to the pneumonia incidence.  Minorities did demonstrate a higher rate of pneumonia but also were represented in higher percentages in the areas with higher pollution levels.  They admit that other unknown and thus unmeasured factors could be playing a role in the outcomes.

One big surprise relates to the levels of particulate pollution which correlated with pneumonia.  The cutoff they found for 2.5 micron particulate matter was slightly lower than the Environmental Protection Agency’s “safe” cutoff.  Basically, this means that even at levels the EPA considers safe, we see some possible contribution of pollution to human illness.  Hopefully, these findings will influence both public policy is what is allowed in urban areas and influence personal choices of where parents choose to raise their children.  While many parents feel they do not have a choice of moving due to financial considerations, those that do have a choice have more knowledge on which to base their decisions.  For those unable to move we as a community should work to mitigate the levels of pollution impacting on the next generation.
Functional MD’s like myself highlight these studies for the sake of individual families and for the public health.  The more parents who are made aware of these issues means more children are protected and collectively we can promote healthier cities.  Helping children live healthier more abundant lives requires both.