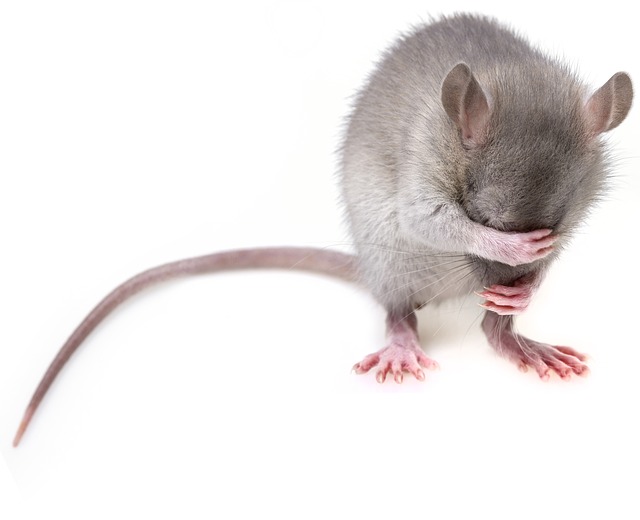 Finding a cure or even a successful therapy for Alzheimer’s disease requires keeping an open mind.  Thankfully, many researchers are keeping their minds open to the possible connection between gut microbes and neurodegenerative diseases like Alzheimer’s.  In research at the University of Chicago, they found that male mice treated with antibiotics showed a resolution of Alzheimer’s type symptoms.

These mice had been bred to develop Alzheimer’s type symptoms and clinically measurable changes.  Without intervention they would develop amyloid plaques in their brain just like human patients.  Treatment with long-term antibiotics reduced the plaque formation in the male mice but not the female mice.  The immune cells in the brain called microglia were activated in untreated mice, but were downregulated in the antibiotic treated mice.

To prove that the gut microbiome was the intervening factor rather than some other effect of the antibiotics, researchers transplanted untreated mice gut microbes back into the treated mice.  This increased the plaque formation again along with the activation of the microglia cells.

Many more layers of research must occur before the full benefits of this line of reasoning will reach patients.  Which bacteria are the culprits and which genetic factors are they interacting with?  What therapies will modify these bacteria in the right direction?  How do we identify which patient will benefit from which therapy?  So many questions, but at least this is a first step.

Functional medicine looks forward to such discoveries, but in the meantime, we work to lower inflammation in patients with neuro-cognitive symptoms.  These targets for anti-inflammatory therapies begin in patient’s diets and proceeds through toxins, infections, and gut health.  By combining all aspects of therapy, we see slowing of decline and return of function.