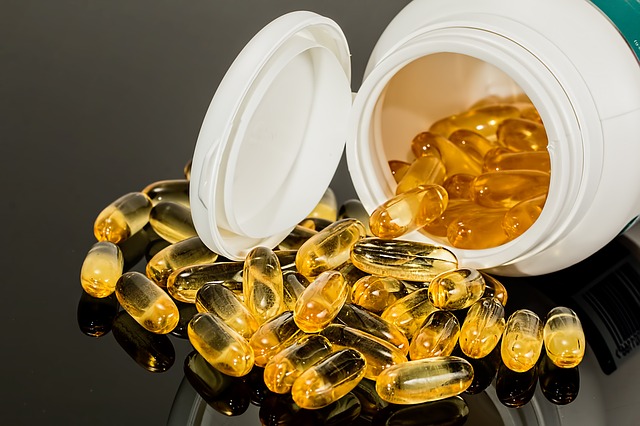 Today’s medical headlines blast us with tantalizing half-truths, tempting us to click their link only to discover the other half of the truth is not so exciting as the first.  In the case of finding a link between increased methylphenidate (ADHD medication for children) use and increased anti-depressant use years later, the headline could read “ADHD Meds Cause Depression” but this would be misleading.  Such a headline commits a fallacy.  Instead, the study reveals that children who were diagnosed with ADHD, were prescribed methylphenidate, and who took it more often, these children were prescribed more anti-depressant medications years later.

What difference does the headline and the study make?  While catchy headlines garner more attention on social media and the internet, undiscerning readers may run off in an unfruitful if not erroneous direction.  Stop and evaluate before stopping or starting a therapy.  Stop and evaluate before repeating this advice to another parent struggling with their child’s ADHD.  Either way you may hurt yourself, your child, or someone else.

As for the study, we can tease out a few important points.  First, ADHD deserves our attention as a mounting challenge to the next generation.  Few would disagree with this.  Second, a great deal of money stands waiting for whoever discovers an effective and safe therapy.  Unlikely anyone disagrees with this statement either.  Third, our current therapies are sub-optimal in immediate benefit and not clearly safe in the long run.   Fourth, increased use of ADHD medications before 12 years old predicts used of anti-depressants between the ages of 12 and 18 years old.

Only the last point deserves further explanation here.  The study does not prove any connection between the drug and the later mood disorder.  Likely, those with worse ADHD end up more taking more of their medications and end up depressed or anxious later in life.   Such a headline presents a less enticing temptation.

After years of studies suggesting that ADHD medications lower mood disorders, those doctors caring for such children should respond in two ways.  On one hand, they should not trust their patients’ mental health to having prescribed an ADHD medication.  On the other hand, they must move beyond such short-term medication prescribing and consider the big picture for their patients’ current and future health.  Parents and their children need a whole person, even a whole family response to ADHD.  Natural therapies which include not only beneficial supplements, but optimal nutrition and lifestyle factors stand to benefit children with ADHD with less chances of side effects.

Restoring children’s brain and emotional health so they can live a future healthier, more abundant life challenges functional medicine doctors, but at Sanctuary we press into the fight with the best of natural and conventional therapies where each are appropriate.