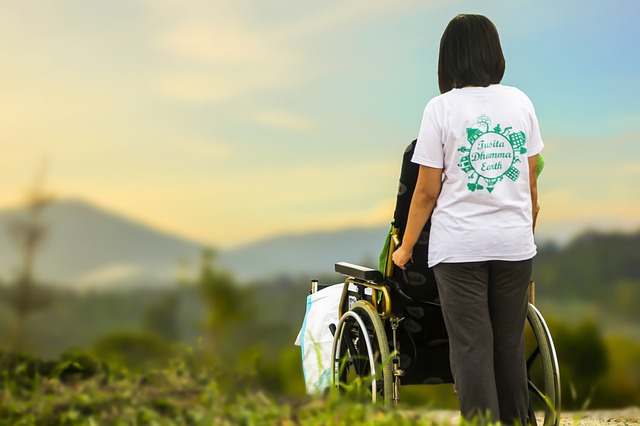 As a physician familiar with the effects of environmental toxins on the health and functions of the human body, I am not shocked by these researchers connecting a toxin from blue green algae to ALS amyotrophic lateral sclerosis.  This disease is thankfully uncommon, but for those it affects, it is devastating and fatal.  It destroys and disables the nervous system, stealing a person’s life.

Maybe 10% of the disease incidence appears genetically related to dysfunction of the SOD1 enzyme (superoxide dismutase).  This enzyme helps break down free radicals which are produced in cells, preventing oxidative stress damage to cellular proteins and other molecules.  The remaining, non-genetic cases have challenged medical researchers who are searching for therapy and cure.

In this search researchers have wondered why a population of Guam natives called Chamorro had a 100 times greater incidence of ALS.  It appears to be their higher intake of food sources which contain a toxin made by cyanobacteria or blue green algae.  This β-Methylamino-L-alanine (BMAA) becomes concentrated in marine life like sharks, shellfish, and bottom feeders.

With the help of some computer technology which could predict the effects of BMAA on the SOD1 enzyme, researchers believe they have an explanation for the Chamorro population.  The BMAA resembles serine, an amino acid from which we build proteins for body structure and function.  The SOD1 enzyme includes 10 serine molecules.  When the researchers used the computer model to insert BMAA in place of different serines, they discovered that the SOD1 enzyme deformed and could create a form harmful to nerve cells.

I am hopeful that this road will lead to not only a better understanding of ALS but better therapy for those suffering under its attack.  I also hope such discoveries will encourage other doctors to take more seriously the potential effects of biotoxins on human health. We see so many patients who have myriad symptoms for years whom no one had ever considered a biotoxin like mold or red tide.  We live in a fallen world where not only our synthetic toxins abound, but nature presents its own soup of toxins.

Meanwhile, we continue to walk our patients into the light of healthier more abundant life with the first steps of diagnosing the underlying cause of their chronic illness.