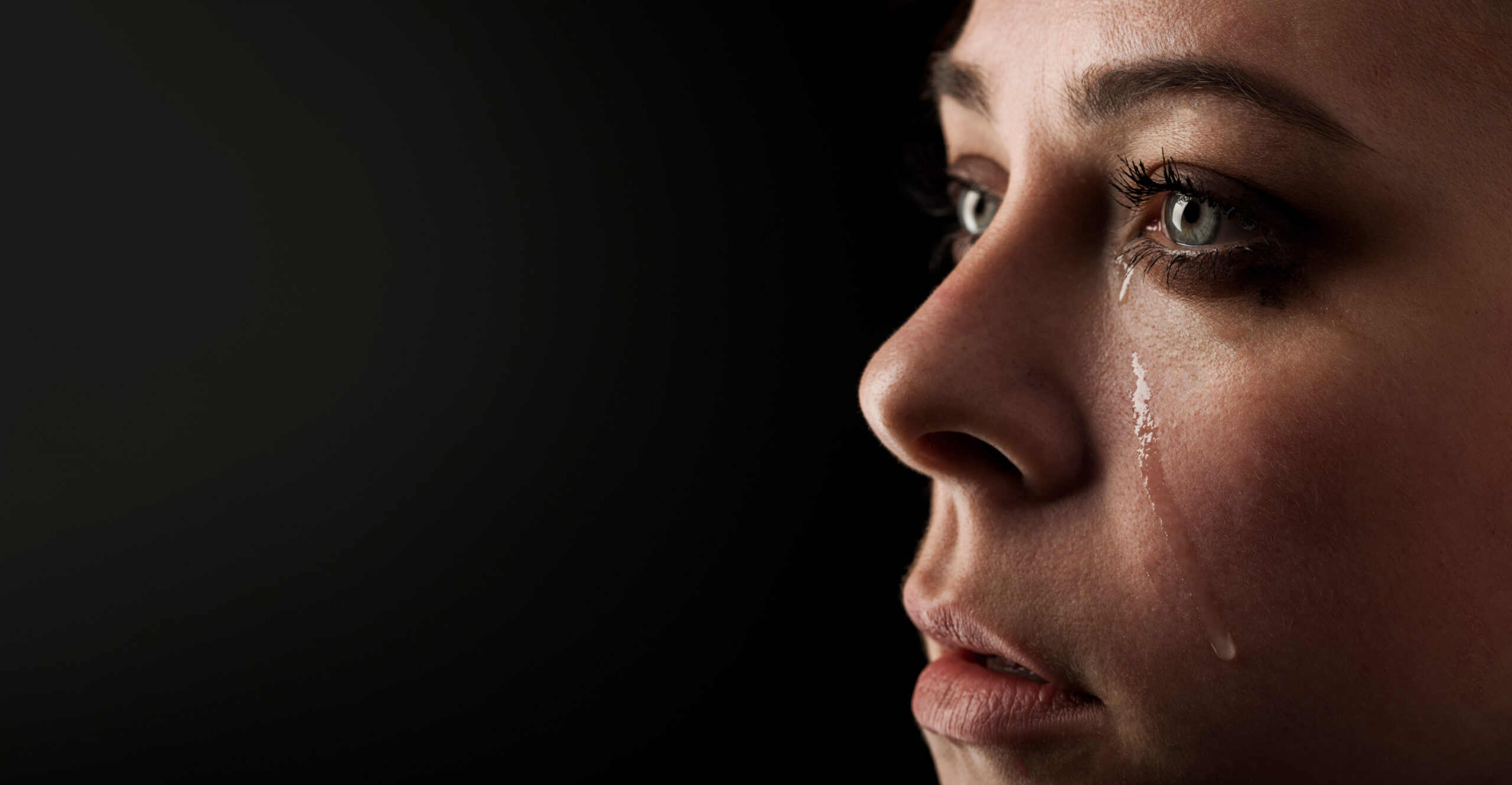 Do you ever wonder why you don’t hear more about the effects of mold on human health? Normally, the “bad news” gets more attention, but when it comes to mold toxicity, it seems that few want to talk about it.  Even fewer seem to want to acknowledge studies like this one which point to the links between moldy indoor living and disease.  Brown University researchers set out to debunk the link between moldy environments and depression prevalence which a prior study in Britain had suggested.  They thought that some deeper statistical analysis would show the link was actually due to economic status or some other demographic factor.  These researchers were surprised to find a link still present after they factored out these other potential influences. Their quote, “We found a solid association between depression and living in a damp, moldy home.”

Now, this does not absolutely prove a cause and effect mechanism even though those of us who treat mold toxicity on a daily basis are pretty confident in its connection.  However, it does send a notice to the conventional world that more research is needed to refute or confirm this correlation.  They can’t just ignore this evidence and deny any connection.  Instead of throwing more anti-depressants at these patients, they should be working to get them out of moldy homes like we do.

Despite having tried to disprove the connection, after the fact, the lead author of the study had to admit that other research indicated that toxins from mold had various negative effects on our nervous system.  They obviously know that more is going on biochemically than just being depressed from more respiratory symptoms in moldy houses.  Hopefully, more will wake up and recognize this as a real health issue.

Until the conventional world awakens to this research from 2007, yes 2007, Functional MD’s like myself will continue guiding our patients with mold toxicity both in getting out of their moldy homes AND caring for their mental health in the short term.  True restoration requires root cause therapy, but since that takes time, we support our patients with natural and pharmaceuticals until that healthier more abundant life kicks back in.