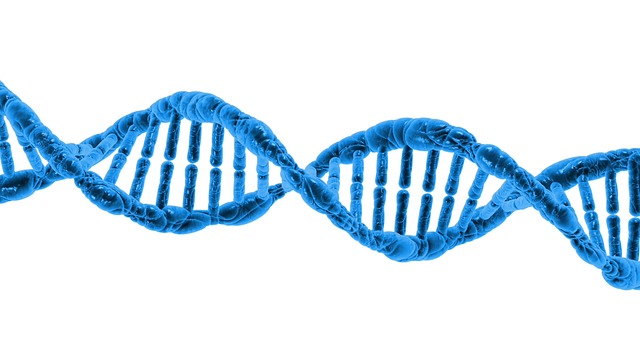 The study itself, while huge in science, has little immediate clinical utility.  The implications of the study prove how dumb we are.  Researchers at RIKEN Center for Integrative Medical Science and Istituto FIRC di Oncologia Molecolare (IFOM), along with collaborators from Kyoto University, the Karolinska Institut, and DNAFORM reported their use of NET-CAGE technology in finding 20,000 new genetic enhancer regions of DNA.

Okay, I understand that this may make little to no sense, but full understanding is not needed for my point.  My point is that a new technology just uncovered 20,000 enhancer regions in human DNA that influence whether or not or how much a gene is expressed.  This is like opening a door in a basement to discover that it connects to an entire underground world no one knew about.  We have a lot of new exploring to do for these genetic enhancers.

To give you a basic understanding of why this is important, let me explain genetic enhancers and promoters.  Both are series of DNA code which are never transcribed or made into proteins.  Promoters are nearby the actual gene being “promoted” into production.  Enhancers are DNA code sequences removed by some genetic distance on the DNA string from the gene they influence.  Promoters are easier to find and study given their proximity to the gene.  They also influence the gene through generally understood mechanisms.  On the other hand, enhancers’ distance from the transcribed gene and lack of a full understanding make them a little more mysterious.

As researchers attempt to understand these 20,000 new enhancers, they just opened a whole new world of potential explanations for current therapies and potential new therapies working through mechanisms we did not know even existed.  For once, I don’t have an immediate application to my patients tomorrow, but I do wait excitedly for the first fruits of this research in coming years.