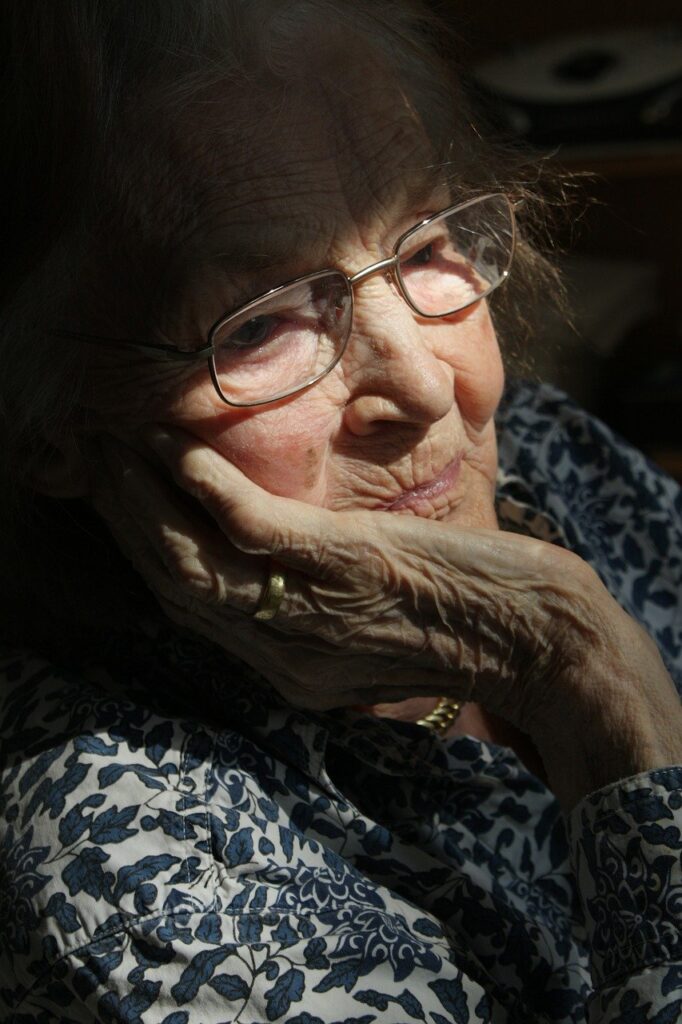 We should all be looking for ways to strengthen our immune systems and the immune systems of our vulnerable loved ones.  As we do so, we should search for those therapies that are most cost effective not only for ourselves, but for society as millions could benefit from such insight.  Finding $1000 a pill therapies will not lead to societal health, but finding daily habits or ten cents a capsule options that lower our risk of infections will have huge payoffs.  Pharmaceutical companies may profit off the big money discoveries, but we need more down to earth solutions even though such cost-effective therapies garner less research interest as researchers have less financial gain to succeed there.

One place to begin our search is where other research has revealed deficiencies related to weakened immunity or possible connections in those with weaker immune systems.  Past studies and some simple common sense indicate that the elderly have lower immune resilience making them more prone to infection occurrence and severity.  Other studies highlight how low zinc levels put individuals at higher risk for infections, especially viral infections.  Still other studies tell us that the elderly tend to have lower zinc levels.  Could these all be related?  Could raising those low zinc levels in the elderly improve their immune systems?  This study of focus for today would say yes.

This study published in the American Journal of Clinical Nutrition describes how J. B. Barnett and others performed a double blind, placebo controlled intervention in a small group of nursing home residents to determine if a zinc supplement would raise their serum zinc level and demonstrate any measurable change in their immune function.  The study design identified 25 elderly who had low serum zinc measurements and randomized them to either receive a multivitamin with only 5mg of zinc or a zinc capsule with 30mg of zinc over a 3 month period.  They then measured whether their previously low serum zinc rose to the normal range and how well their T Cells responded to an infectious stimulus.  I just wish they had looked at frequency of illness occurrence, but the number of test subjects was likely too small to note a difference in this final possible measure.

The group of researchers from Tufts University knew that about 30% of nursing home elderly residents had low serum zinc (Meydani).  From that same prior research they noted that the elderly with low zinc as defined by less than 70 micrograms per deciliter, had higher rates and duration of pneumonia and higher overall mortality rates.  Other studies demonstrated that zinc plays a role in immune response especially for T cell immune function (Mocchegiani, Wagner, Mocchegiani, Janssens, LaCroix, Fraker, Oleske).  The Tufts researchers were not aware of adequate research on the use of zinc supplements in these at-risk elderly and wanted to see if such a simple intervention might strengthen their immune defenses, lower infectious risk.

In case, you are not familiar with T cells, these immune cells are one of the important arms of the immune system protecting us from viral, bacterial, and other microbial invaders.  While the B cells produce antibodies that attack invaders, different T cell type can either help coordinate the attack across many cell types or even attack invaders directly.  T cells are particularly important in viral infections as one type of T cell can kill viral infected cells, helping to limit the spread and growth of the virus.  This is one of the key mechanisms in fighting COVID 19 and likely critical for maintaining long term immunity to this pandemic virus.  Boosting the numbers or activity of T cells has great potential.

In this study, they found that 30mg per day of zinc supplement over a 3 month period raised the moderately zinc deficient elderly residents into the normal range and improved the number of their T cells without negative effects besides one who stopped the zinc due to nausea.  To help prevent any drop in copper levels which might occur, they added a little copper and the blood levels remained the same at the end of the study.  Those residents taking the multivitamin with only 5mg of zinc did not show a rise in zinc nor an improvement in T cell function.  The downside was that those elderly who were the most zinc deficient did not all get their post study numbers into the normal range.  Researchers speculated on why 30mg was not enough but hopefully we can get follow up research on how much zinc to give these non-responders in the future.

Such research does suggest that a program to administers zinc to nursing home residents in the wake COVID has potential for great benefit.  At least we should be measuring zinc levels in those settings and considering supplementing where they are low.  The study did not evaluate whether those with low normal or optimal zinc levels might also benefit, but we can still start with the most vulnerable based on this study.  Some might say that in such a small study size, we can not make big decisions. I would argue that such a safe therapy as a mineral supplement at least deserves a follow up larger study and would not likely cause any harm to implement in such a risky time of COVID while waiting for the results.

Helping patients and loved ones live healthier more abundant lives in simple and safe ways is a part of what we do as functional medicine doctors at Sanctuary Functional Medicine. Alerting others and educating everyone on discerning what they can do to optimize their immune system drives our new effort at SFMEMPOWER.com with our new Immune Prepper course.  Guiding them on the right therapies at the right doses (to avoid getting too much of a good thing as well) is what we do every day in the office and on the web.