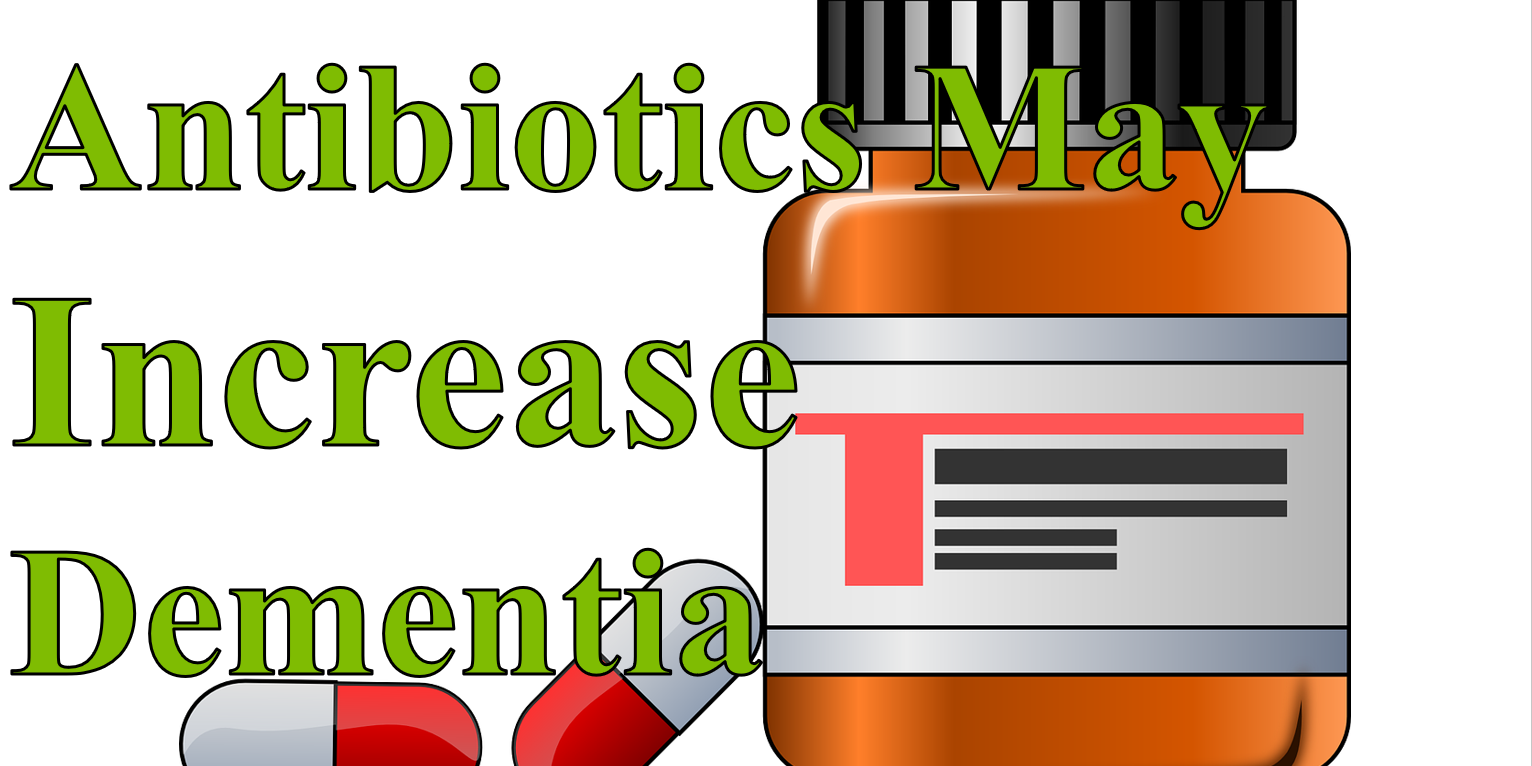 Sometimes antibiotics are needed to save a life. They are not inherently evil.  However, not all uses of antibiotics are worth the risks associated.  We know that antibiotics can trigger yeast overgrowth, intestinal problems, and possible allergic reactions.  In this study, researchers also found a link between increased use of antibiotics over the lifetime and small decreases in a few cognitive measures.

A great deal of research is going into discovering how our gut microbiome plays a role in health and illness.  The study authors of the article in focus recognized other research potentially linking the gut microbiome to “neuropsychiatric illnesses including depression, schizophrenia, autism, and anxiety.”  Others had found suggestions that the microbiome is linked to dementia.  As research has looked at other gut microbiome effects on other diseases, further investigations evaluated the effects of antibiotics on this gut microbiome.

Further connecting the dots, study authors note that antibiotics have been found to lead to changes in human behavior, impaired spatial memory, as well as cognitive problems in young children.  With all the possible connections in mind, this group looked at data from the Nurses’ Health Study II which included “116,430 female nurses aged 25–42 years”.  They looked at reported rates of antibiotic use and compared them with the development of dementia and changes in cognitive scores over a seven-year period.

After factoring out potential confounding variables, they found that women in the study showed greater decreases in the global cognition score, the psychomotor speed and attention score, and the learning and working memory score.  More research is needed to confirm the mechanisms by which antibiotics affect cognitive decline, but the paper surveys several other research areas ending in the potential for gut microbiota to play a major role.

For now, in the pursuit of a healthier more abundant life, stop and make wise choices when faced with antibiotic prescriptions.  For life threatening infections, mild cognitive changes seven years down the road do not make any difference if one is not alive.  For mild viral infections that will resolve on their own in a few days, many other natural and safe options are available.  Then you can avoid adding to your antibiotic punch card and avoid the 7-year loyal customer award of cognitive decline.  Healthier, more abundant lives require repeated wise decisions over years.