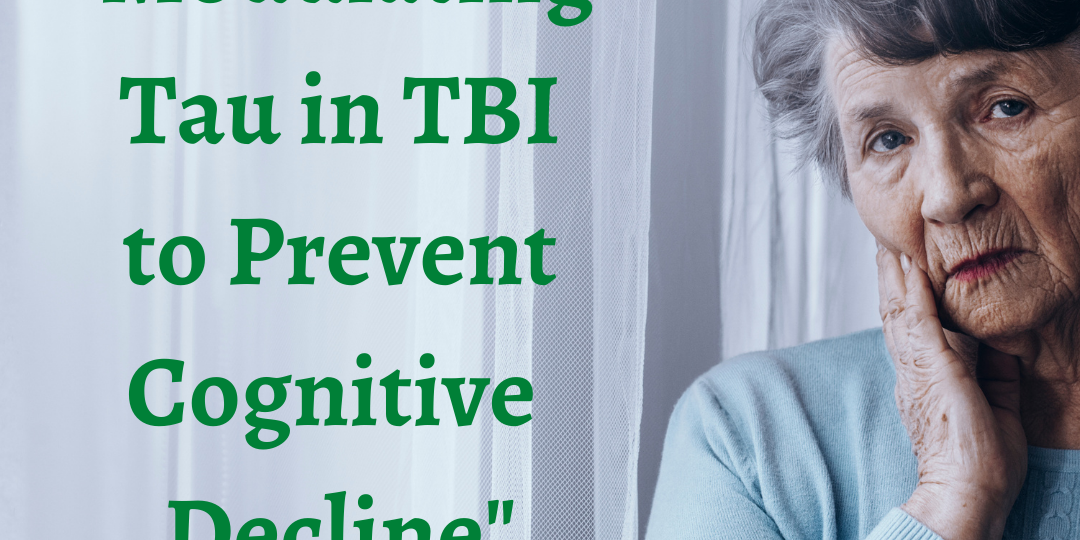 The convergence of pharmaceutical and natural therapies upon one neurologic pathway to modify a brain degenerating process offers hope in traumatic brain injury patients.  While traumatic brain injury, especially when repetitive, often leads to cognitive decline, even dementia, two pharmaceuticals and a few natural agents offer hope.  The anti-inflammatory medications diflunisal and salsalate garner little attention normal compared to their ibuprofen and naproeen cousins, but they apparently have a hidden super power.  On the other hand, sirtuin activators like resveratrol work on the other side of a metabolic process to also lower the risk of dementia in TBI patients.

Traumatic brain injury has long attracted researchers and medical types who recognized its contribution to the growing epidemic of dementia.   Famous athletes like Muhammed Ali and a myriad of pro football and hockey players contributed to the media attention as the years of head trauma took over their brains and left them mentally weakened.  This has led to developments in sport safety gear like helmets and changes in various rules to lower the risk of high impact to participant’s heads.  This has only gone so far in limiting the damage and later decline and obviously does nothing for TBI from non-sports injuries like car wrecks or falls.   The growing numbers of people clearly affected by this malady leads researchers to search for curative or reparative therapies.

The primary article focuses on a metabolic pathway known from Alzheimer’s disease research.  The protein known as tau accumulates faster in the brains of Alzheimer’s patients when an acetyl group of carbons, hydrogens, and oxygens are attached.  This altered tau protein cannot be degraded and its buildup triggers other downstream degenerative changes leading to the symptoms we know as dementia.  If we could slow the acetylation or increase the removal of this acetyl group, we could possibly decrease the symptoms.  The primary article discusses two pharmaceuticals which can accomplish the first action.

The article’s authors combined a variety of research approaches to reveal this potential therapy option.  They used in vitro studies to identify the NSAID agents, diflunisal and salsalate, as inhibitors of the enzyme which added the acetyl group to the tau protein.  They look at epidemiologic studies showing that the use of these two medications correlated with lower levels of Alzheimer’s disease diagnosis across a large population.  They then took mouse models of Alzheimer’s disease and tested the medications in terms of visible brain changes in levels of tau protein buildup and symptom effects in the mice treated.

Through this multi-layered evaluation, they determined that the diflunisal and salsalate lowered the buildup of tau protein in mice versus in mice who did not receive the therapies.  They compared the medications against ibuprofen which does not possess this enzyme effect.  The ibuprofen showed no benefit, leaving the researchers to attribute the benefit to the inhibition of the acetylation enzyme.

The secondary article has no direct link to the first as the first article’s authors offered no mention of how one might remove the acetyl groups after they were added.  One thing caught my eye in looking at an image in the first article showing the biochemical steps of adding an acetyl group to the tau protein.  On the opposite side of the addition step, the removal of acetyl group step noted that sirtuin 1 triggered the removal of the acetyl group.  Sirtuin 1 is a familiar modulator of inflammation in functional medicine. Several natural substances can enhance its function, benefitting various metabolic and inflammatory processes in our bodies.

Without going into a full listing of all the natural agents which enhance sirtuin 1, the secondary article highlights resveratrol, from grape skins, as a potent activator before listing some other synthetic agents with potential for sirtuin 1 activation.  It offers hypotheses on how resveratrol influences the pathways which lead to Alzheimer’s and resveratrol’s potential for therapy and/or prevention.

Returning to the convergence of pharma and natural therapies, we see a variety of options addressing the tau acetylation pathway.  The anti-inflammatory pharmaceuticals, diflunisal and salsalate, offer therapies to prevent the acetylation of tau while resveratrol and other sirtuin 1 activators offer options to remove the acetyl groups before further harm occurs.  Depending on a given patient’s situation, either or both options could be employed after a traumatic brain injury has occurred.  The resveratrol option stands out particularly as a safe option given its safety profile and will be added to my regimen for my patients suffering from traumatic brain injury. Just another means of restoring and maintaining their healthier more abundant life.