Crying Out to Be Heard 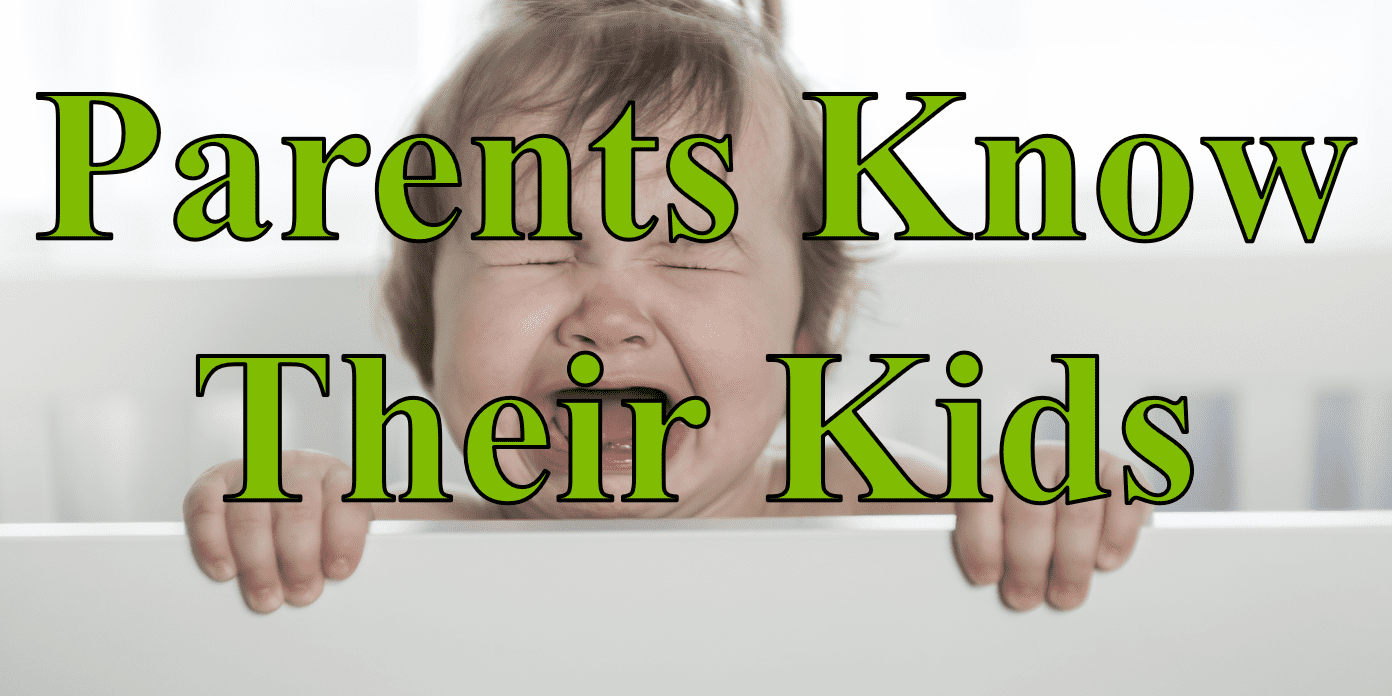 Any parent gets this point, but research now supports the fact that parents of infants know a painful cry when they hear it.  It is a well know fact of life that babies cry a lot.  Sometimes it seems like they cry for no reason, but clearly, sometimes the crying means they’re hurting.  They have no other good way to get attention from the adults in their lives, so crying it is.  In this research, they investigated just how well different groups of people could recognize these painful cries.

Are you just born with the ability to recognize a baby’s painful cry?  This study would say no.  By comparing different groups, they found that current parents of infants did considerably better than other groups.  They also looked at adults who had never been parents, professional caregivers of children, and parents whose children were older.  While one might suspect that the more experience parents who had graduated from raising infants would be better, it was still the current parent of infants who did best.

The study used the recorded cries of 8 babies unconnected and unknown to the listeners.  The researchers knew which baby was crying in pain and which were not.  Through a series of experimental steps, they compared the adult groups on who was better at identifying the cries of pain.

Interestingly, the professional caregivers did not fare too well on the identification of painful cries.  One might think that they were best trained, but they may be desensitized a little from having heard so many different cries over time.  Apparently, the current parent of an infant did far better.

For those who had never been parents nor cared for small children, they fared the worst.  This confirms a couple of facts.  First, the ability is not inborn but learned through the experience of being a parent.  Second, if you are not a parent yet, be careful in chiding a current parent in how they respond to their child’s cries.  You may be wrong.

My one other question would be whether young childless adults who grew up with multiple younger siblings would fare well in the comparison given the likelihood that they had heard many cries over the years of their little brothers and sisters.  Who knows?

In terms of helping the parents of our pediatric patients, it does remind us that parents know their child better than we do.  Parents are often dismissed by the medical world for being worriers and for not knowing medicine, but this can be dangerous.  When a parent “knows” something is wrong, take them seriously and listen.  There is likely a clue in that parent’s intuition to explain the child’s distress.  Being a medical expert requires being expert in helping the parent be the best expert they can be as well. Two experts working together will also be more successful in helping the child achieve a healthier more abundant life.