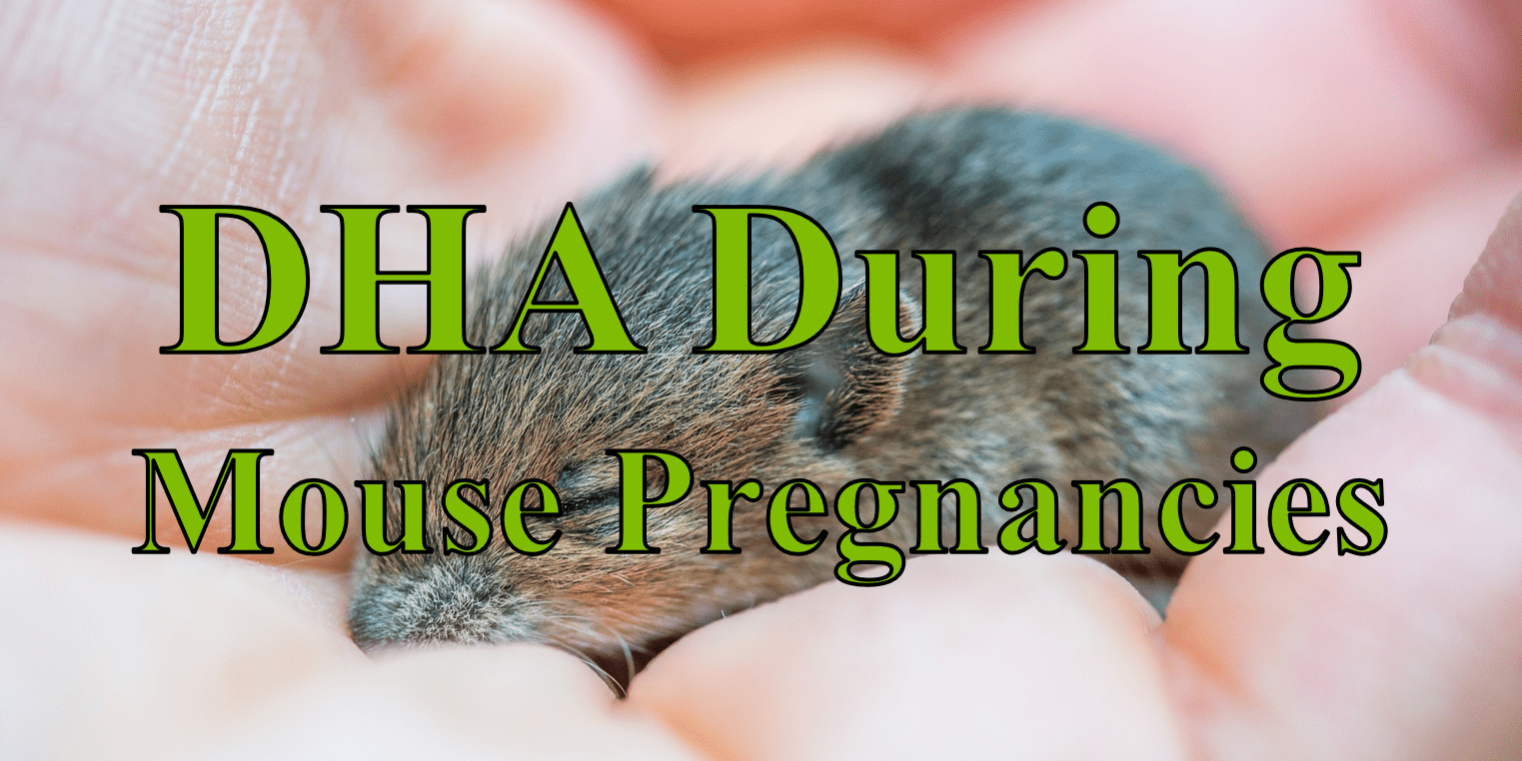 Researchers have long noted that male pregnancies seem to suffer more from pregnancy stress than female.  Many theories abound for why males have higher rates of neurodevelopmental issues like autism than females.  This study looks at both the mechanisms of this effect and a possible therapy to prevent it.  In their mouse study, this group found that experimental stress on a pregnant mouse could be ameliorated by the addition of an omega 3 fish oil in the male pups.

With autism spectrum disorder and other neurodevelopmental disorders in children seeming to be on the rise, we need some answers.  These researchers built on prior work and set up an experiment with pregnant mice in which they were exposed to various stressors.  The researchers then provided a portion of the mice with supplemental DHA, an omega 3 we use for many patients and monitored clinical and genetic factors.

In the female pups resulting from these pregnancies, the changes were not particularly prominent but in the male pups, more noticeable differences did occur.  The early pregnancy stress did produce a change in gene expression inside the placenta.  However, the sex of the pups determined how intense the effect was.  Furthermore, in the mouse moms who received DHA during the pregnancy, the severity of the genetic response was lessened.

We already recommend our pregnant moms in our clinic to take DHA in their omega 3 supplement.  We know from a number of studies that omega 3’s during pregnancy will benefit the child.  Helping our patients live healthier more abundant lives requires starting early in life, even before birth.