Hygiene Theory at Work in COVID 19 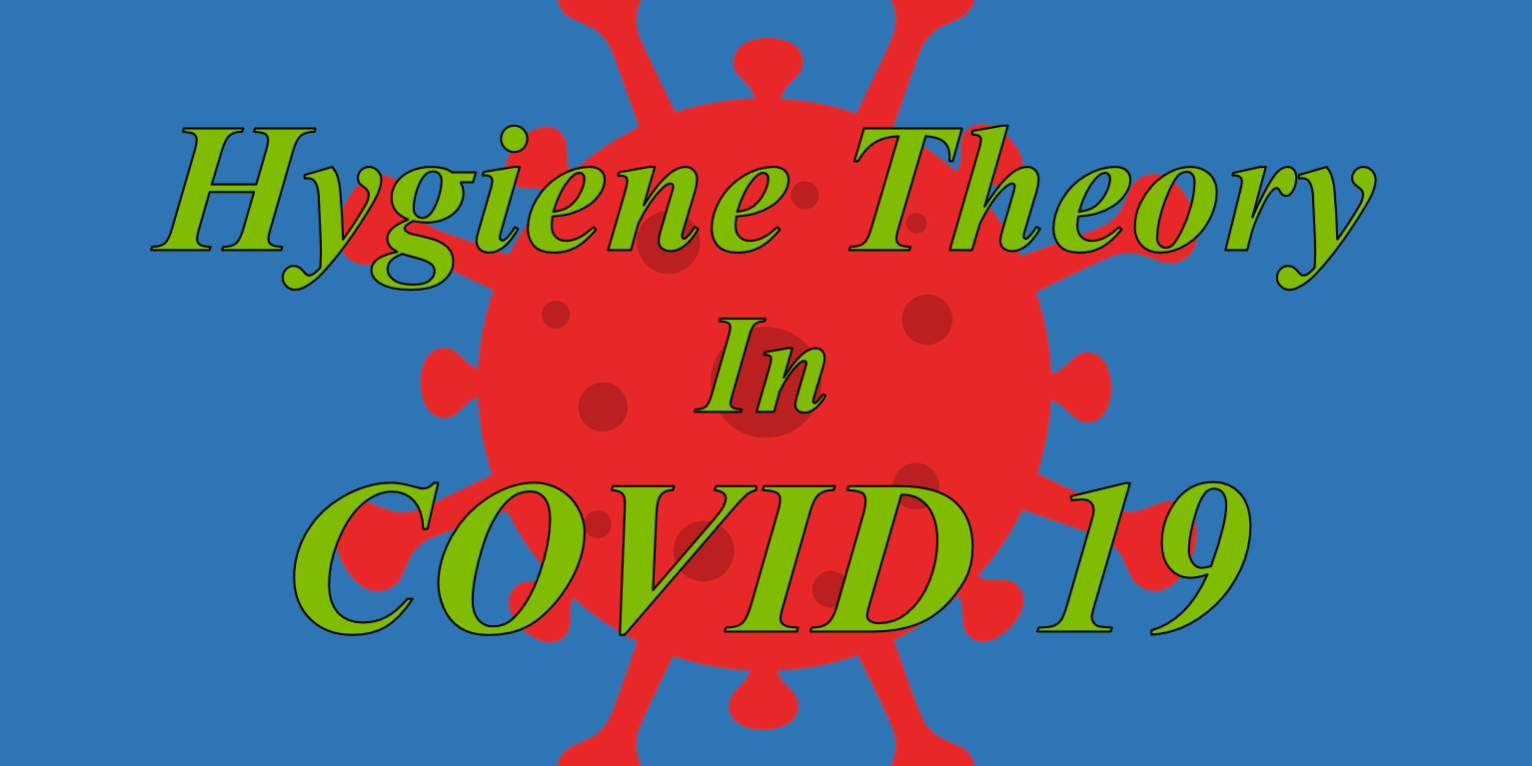 Snotty noses may protect from COVID infections.  Scientists in the Imperial College of London report on the benefits of T-cells primed by prior coronaviruses in lowering the risk of COVID 19 infections.  Building on prior knowledge of cross-reactivity in the immune system and the genomic functioning of other coronaviruses, this team searched for more answers.  They found hopeful avenues for further research and practical insights for today’s challenges.

Our immune system was designed with an amazing ability to distinguish between self and non-self.  This means it can recognize bacteria and viruses which have infected our cells and tissues with the goal of killing the invaders while leaving our own cells safe and sound.  This ability is genetically wired into both the development of B cells and T cells.  Rather than having to possess a huge list of genes that recognize each and every invasive protein, our immune system uses a set of genes with variable regions.  Then our immune system targets protein patterns in the viruses and bacteria which do not resemble human protein patterns.  Thus, genetic efficiency and defensive efficacy are combined.

These common patterns in the invading microbe mean that our immune system will recognize viruses in general, but just as importantly they will react more strongly when an invader comes back for a second visit.  In this case, we have never seen this SARS CoV2 coronavirus before.  However, we have been visited by numerous other coronaviruses throughout life as they are one of the most common causes of the common cold.  Scientists wanted to know if these prior exposures to the COVID cousins might improve immune defenses against COVID itself.

The defenses against a second attack include reactions of both B Cells and T Cells.  The B cells produce antibodies, small proteins which bind the microbial invader on one end and activate the immune defenses on the other end.  These antibodies rise early in the first infection and then continue for a time until fading down to low levels if no further presence of that microbe triggers them.  A number of B cells remain as memory cells which can ramp up production of these antibodies if the microbe comes back.

The T cells react differently.  Rather than producing antibodies, different T cells use a different recognition system and a different response system.  They response to pieces of the invader on the surface of cells and can either kill cells that are infected by a virus or stimulate other parts of the immune system to attack the identified microbe.  These T cells are important for both early surveillance during invasion number one and remaining on patrol for incursion number two.

They took a small group of positive COVID patients prior to the availability of the vaccines in Britain and watched their household contacts for development of COVID infections.  They then compared T cells between those that caught COVID from the first household member and those who did not catch it in the house.  They found that the group who escaped the COVID exposure without infection had higher levels of T Cells primed against prior coronaviruses, such as the common cold.  Other researchers had seen protection from those who survived the original SARS outbreak years ago.   Now this group demonstrated the possibility that prior common colds provided some immune protection.

To be clear, having a common cold virus exposure does not appear to guarantee immunity to COVID as practically every adult has been exposed to at least one.  What does appear to be true is that having a strong T cell response to coronaviruses provides some level of protection.  Now back to the hygiene theory as well as the terrain theory.  The hygiene theory proposes that a person’s immune system benefits from lots of low grade infectious exposures over the years, giving your immune system ongoing workouts.  Overdoing one’s hygiene could deprive a person of such low-grade exposures and allow their immune system to fall a little short in its efficacy.

The terrain theory considers the strength and resilience of the person’s immune system at the onset of an infection.  A strong defense can repel many vigorous attacks, while a weak system might give way to even a weak invasion.  All together, this means that being exposed to some snotty noses of weaker coronaviruses along the way can prepare us for overcoming the bigger and badder bugs of today.  Functional medicine has been teaching others about the hygiene theory and the terrain theory for years.  It is good to see research like the article cited below which provides more evidence for our approach to helping our patients live healthier more abundant lives.