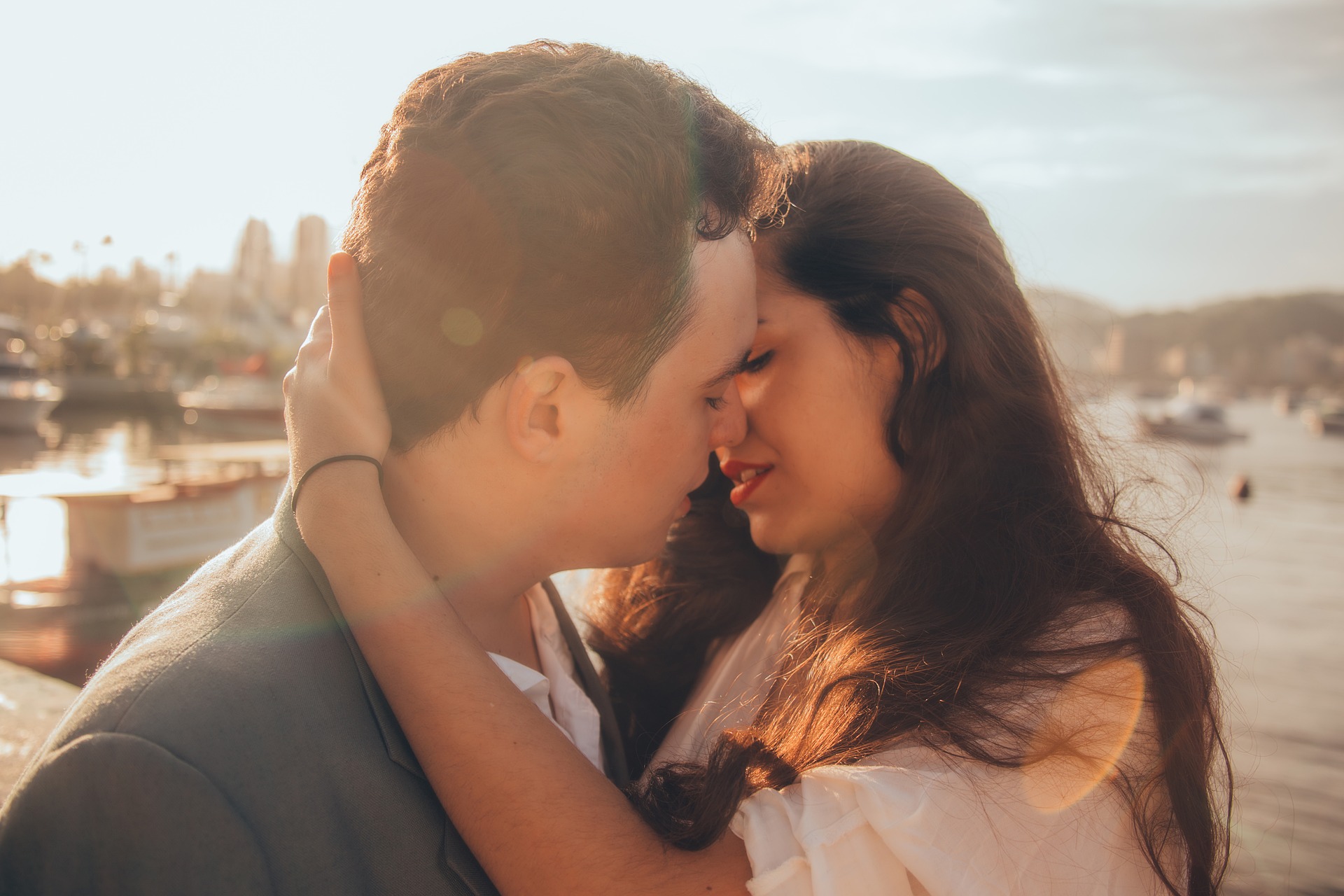 Mono from Epstein-Barr Virus can be confirmed by blood testing to have infected by about 95 percent of the world by age 30.  Despite this widespread prevalence, only a small percentage of people suffer from the debilitating form of acute infectious mononucleosis in which fatigue, fever, and sore throat which may last weeks or months.  Children typically have mild symptoms if any and many adults barely notice the infection.  Why do some get severe symptoms and others have persistent infection without major problems?

Much attention is focused on the virus or bacteria causing a disease rather than the body’s response to the microbe.  EBV is a great case study exemplifying why the immune response to a virus is possibly more important than the virus itself.  Hopefully, the same situation with COVID 19 will raise awareness of this misdirected focus on microbes instead of our immune responses.

In this research, Nuray Aslan and colleagues studied T cell responses to EBV and influenza A in humans. In humans they could look back at how a group of patients with acute mono compared to a group of persistently EBV infected subjects without disease.  They hoped to identify differences in T cell responses between the groups that would explain disease severity differences and potentially lead to therapies.

Without getting into a huge forest of details, they found that patients with the more severe disease demonstrated different numbers of specific T cells.  This appeared to be influenced not only by genetic differences in the receptors on these T cells, but also by prior exposure to influenza A infection.  Cross reactivity of influenza A reactive T cells offered some measure of enhanced immunity to EBV and lowered the risk of severe reaction to EBV.

While the author speculated that influenza vaccine could offer some protection against severe EBV infection, I want to instead highlight different take away points.  First, our genetics make some more prone to different diseases.   We cannot treat everyone the same in regard to addressing infections as we are not identical copies in regard to our immune systems.  Second, buried in the article is the huge admission that EBV is linked to autoimmune disease like multiple sclerosis.  It was noted in this article without any fanfare, highlighting the fact that even mainstream medicine is acknowledging EBV as a trigger for many diseases we call autoimmune. We already knew that in functional medicine.  Third, infection and thus immune response to one microbe affects our immunity to other microbes.  Every exposure whether to influenza or to different bacteria in our GI tract modulate our immune system. Understanding how this happens offers great potential for strengthening our defenses.

Finally, we need to understand our immune system and shape it for optimal defense rather than wait for microbes to gain footholds and then respond with pharma magic.  Functional Medicine works with this in mind as we work towards healthier more abundant lives for our patients.