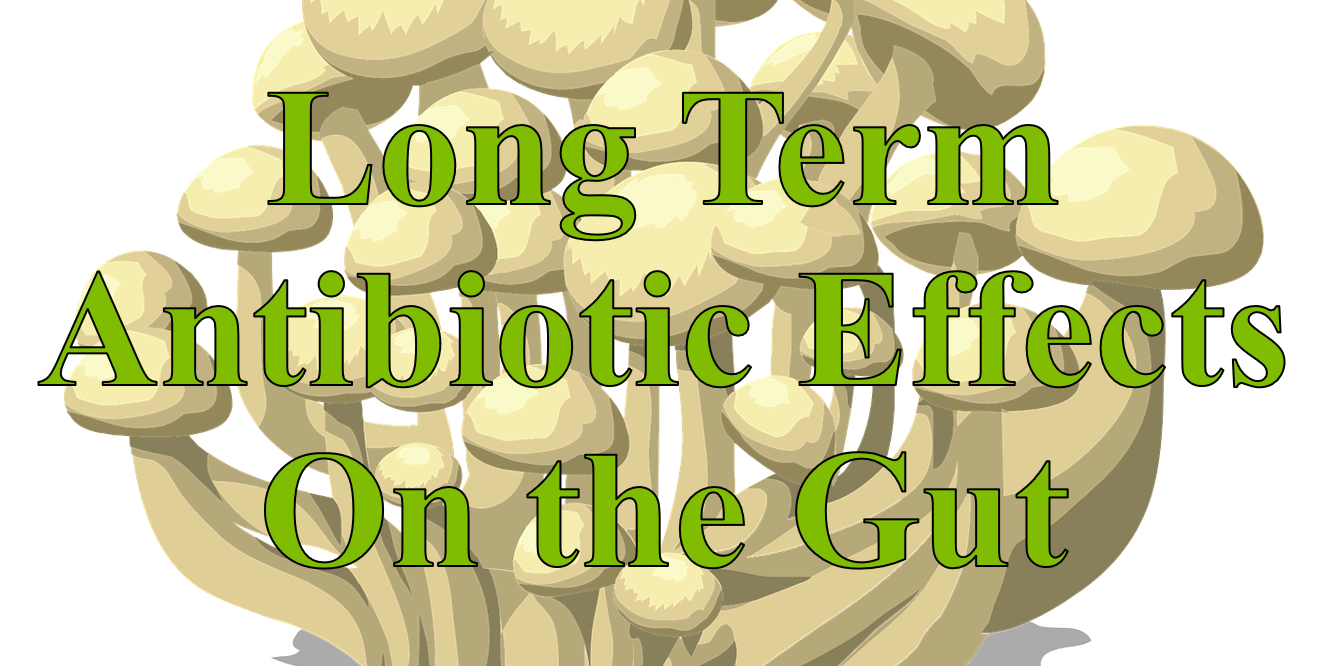 Most people know that their best chance at triggering an unwanted yeast infection would be to take some good old-fashioned antibiotics.  These yeast infections caused by a particular type of fungus may manifest in various bodily locations but they all seem to share a common mechanism.  Antibiotics, by their very design, kill off bacteria that are causing illness in the individual.  For the most part, they act more like shotguns with buckshot, killing not only the primary target but also other innocent bacterial bystanders.  This decrease in bacterial numbers opens the door for fungi like yeast to grow in their stead. Researchers from Helsinki, Finland took this foundational concept and studied the changes in infant’s stool fungi after a course of antibiotics.

Fungi, like yeast, are not known to cause quite as many human illnesses as bacteria or viruses do, but their contributions are big enough that medical science needs to better understand the roles they play.  Prior research has linked the mycobiota (fungal microbiome) with diseases such as inflammatory bowel disease (1,2,3,4,5,), colon cancer (7), and celiac disease (6).  Much less is known about the mechanisms behind these correlations.   Other research has linked the use of antibiotics prior to the age of 2 years with long term illnesses like Crohn’s disease, atopic diseases, obesity, and metabolic diseases (8,9,10,11,12,13).

These connections between antibiotics or gut fungus with chronic illnesses led the Helsinki researchers to study the effects of a course of antibiotics on a group of antibiotic-naïve infants with an average age of 2 months who had been hospitalized for an RSV (respiratory syncytial virus) infection.  They evaluated stool samples before and at several points post hospitalization up to 9 ½ months after discharge.   By looking at how the relative numbers of bacteria and fungi in the gut changed with antibiotic use, they hoped to better understand how long the changes induced by antibiotics lasted and how far they reached.

Beginning with the basic findings, they reported on relative prevalence and abundance of different genus of fungi.  Saccharomyces were found in 97% of the 37 tested infants, with Malassezia coming in second at 44%, Candida at 30% and Cladosporium at 11%.    In terms of the actual amount present across all the children, Saccharomyces accounted for 71% of the total fungal load.  Candida came in at 95% of the total load.  These percentages were statistically no different between infants prior to antibiotics being given.

With antibiotic therapy, even by 1-2 days after first dose, the numbers of Candida had increased by an average 132-fold change.  The numbers of Saccharomyces in the non-antibiotic treated children were 3.8 times higher than in the infants receiving antibiotics 1-2 weeks later.  Even at 6 weeks, those infants who had received amoxicillin continued to have higher numbers of Candida although the few who received a macrolide (usually azithromycin) did not show a difference.  In these same children, the numbers of Bifidobacterium, what is considered an important bacterial contributor to a healthy gut microbiome, were lower at 6 months post antibiotic dosing.

Combining these findings with other research, we begin to see some connections between fungi in the gut and future health of those infants receiving antibiotics.  Candida have been shown to induce immune cells called Th17 cells which contribute to inflammatory disease like inflammatory bowel disease (14,15).  If we as medical professionals are increasing the numbers of Candida in the GI tracts of infants by giving them antibiotics, we may be increasing their risk for future inflammatory diseases.  While there are times, that the immediate danger of an acute infection in an infant or child or even an adult out-weigh the future risk of these possible conditions, we should at least pause to consider if it is worth it.

The indiscriminate use of antibiotics in childhood may have lasting effects that hinder the pursuit of a healthier more abundant life years later.  At the very least, we should be studying ways to mitigate the effects on antibiotics on the gut bacteria and gut fungi as well as attempting to restore gut balance with healthy nutrition before these fungi have a chance to disrupt our immune system with body-wide inflammation.