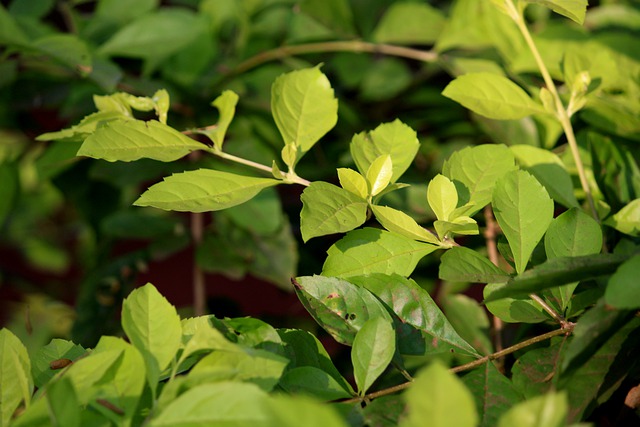 First of all, I have to admit that I have never recommended Thunder God Vine Root for autoimmune diseases.  Maybe you will fault me for not knowing about this potentially beneficial therapy for autoimmune disease, but this is part of practicing functional medicine.  New studies come out.  New knowledge and understanding come out of research.  Functional MD’s like myself cannot rest.  We have to keep digging, sometimes for roots, sometimes for new uses for old therapies.

Why try this traditional Chinese medicine herb?  It is already approved for the treatment of rheumatoid arthritis in China, so it has a track record.

While the patients receiving therapy knew what they were receiving, those running the study evaluated them according to an accepted rheumatoid arthritis severity scale without knowing who was receiving which therapy.

In the end, the methotrexate and the Thunder God Vine therapies produced similar improvements in their respective groups.  However, putting the two therapies together gave even better outcomes than either alone.

Further research should be carried out to answer further questions.  With possibly 300 different chemicals present in the herbal remedy, research could elucidate which of those chemicals produce the beneficial effects and what is their mechanism of action. Given the fact that the dose of methotrexate used in the study was lower than the usual treatment for rheumatoid arthritis, the study could be repeated with higher doses of methotrexate.  As these questions are answered, research could investigate how best to combine the pharmaceutical and the natural therapy or maybe look to combine the natural with other drug therapies.

Regardless, I will be considering whether research supports my adding this to my armamentarium against autoimmune disease in my patients.  Again, a functional MD can never rest if he or she wants his patients to reach for the healthier more abundant life.