Vitamin B12 and Folate Therapy For Chronic Fatigue Syndrome 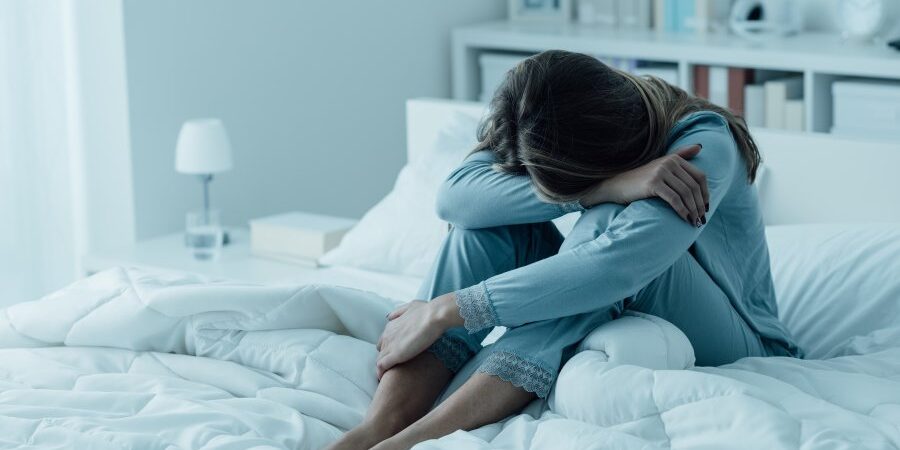 A cross sectional study recently released in an open access journal called PLOS|one suggests that the correct doses of vitamin B12 and folic acid might relieve symptoms in Chronic Fatigue Syndrome for some patients. Researches compared CFS rating scale results for 38 patients receiving various doses of B12 and folic acid to see if any patterns arose. From this comparison, good responders had a statistically significant (meaning that the difference was unlikely due to pure chance) better response when their B12/Folate doses and measure levels were higher. Definite changes in clinical practice cannot be asserted based on this article, but does create ideas for further research.

Interactions with analgesics were also found during the study. Tramadol seemed to lose effect in several patients with B12/Folate therapy. This is likely related to the fact that the drug is activated by removing methyl groups from its inactive form in the liver. Increased methyl groups for therapy might actually deactivate the drug. Some antidepressant drugs which also rely on methylation or demethylation for activation or inactivation also changed their effects with this vitamin therapy. Many of these antidepressants may become more sedating with vitamin therapy due to a change in their methylation status.

Again, this study does not prove that all Chronic Fatigue Syndrome patients need more B12 and Folate (besides the fact that methylfolate would have been a better choice of supplementation). It just points to the need for further research and open mindedness in the search for an effective therapy for Chronic Fatigue Syndrome. Until that research occurs, clinicians can justify high dose vitamin therapies as a possible therapy for a disease otherwise untreatable beyond symptoms.

Fruit Microbiomes are Inherited
May 4, 2021