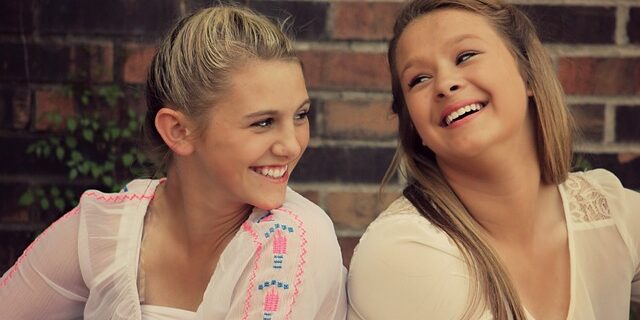 As with many areas of functional nutrition, vitamin D stirs up a lot of controversy.  Despite numerous studies showing its benefits, many still try to malign its character and urge patients to avoid it.  The current study adds further support for the maintenance of adequate vitamin D throughout life as it looked at vitamin D levels in childhood having effects in the later adolescent years.  In short, when Vitamin D levels were lower (they considered approximately 20 ng/ml or 50 nmol/L as the cut-off) in early years, those children’s parents later reported higher rates of aggressive behavior in teenage years.

I was unable to access the full study, but the researchers did not claim a direct cause and effect relationship between vitamin D deficiency and the reported aggressive tendencies.  The nature of the study precludes any definite answers, but it does beg further study.

I would love to know the following from further investigations.  First, would supplementation of vitamin D change the outcomes?  Second, at what level of vitamin D do the aggressive tendencies begin?  Third, what are the mechanisms and do other vitamins like A or C also influence outcomes?

Until then, I will continue my practice of monitoring vitamin D levels and aiming for optimal rather than merely sufficient levels.  Another means of helping our patients live healthier more abundant lives from childhood through adulthood.