Our Stomachs are Smart 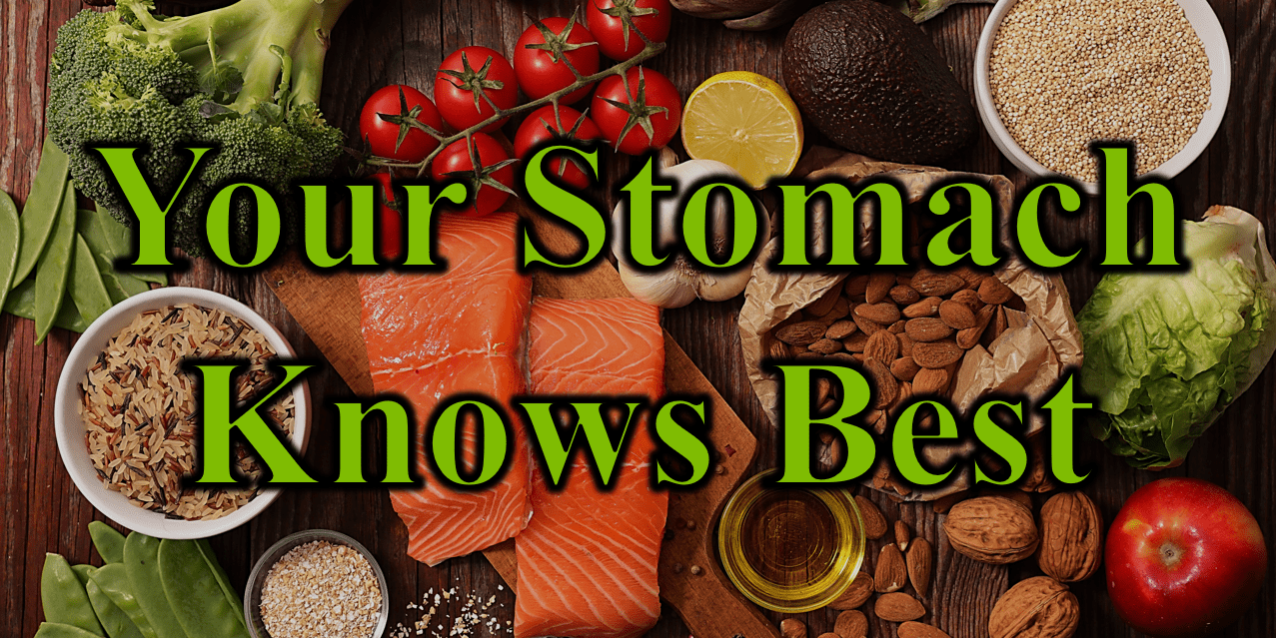 Sometimes I have to admit when my gentle skepticism is proven wrong. Thankfully, one of the paper’s authors admits that he did not expect the results of this study either.  Conventional medicine will doubt these results, but it does appear that our natural appetites do seem to reflect innate recognition of what food combinations cover our basic health needs.

While anyone in medicine knows that some vitamin deficiencies will affect our appetites and cravings, such as in iron deficiency, but this study took thinks a step further.  In iron deficiency, patients often crave ice or metallic tastes.  In this study, researchers found that the test subjects tended to choose combinations of foods that provided broader amounts of nutrients.  While not ethical to deprive test subjects of a particular vitamin in order to see if they crave it, the researchers used pictures of food combinations to see which they would prefer.  “Remarkably, the combinations preferred reflected ones that offered a balance of different micronutrients.

The research grew out of a disagreement between its authors, Professor Brunstrom and author Mark Schatzker.  Professor Brunstrom challenged Schatzker’s contention that people do not choose foods based primarily on calories.  The professor admits that he was wrong after these findings indicated an innate knowledge of food’s nutritional content.  The findings should not be shocking since other research indicates that animals used flavor as a guide to which nutrients can be found in the foods they eat.

Two questions are posed by the researchers from this.  Do fad diets and our society’s infatuation with them disrupt this innate intelligence?  And does the food industry’s manipulation of flavors in processed foods cloud our innate ability to choose wisely in our food choices?  In the end, this functional doctor would say that we should learn to listen to our body.  Sometimes it is telling us what foods we needed.  It should also tell us to avoid processed foods, but we should avoid them even if our senses are deceived into wanting them.  Helping our patients live healthier, more abundant lives includes training them to know their own bodies and how to listen to them.