Review of Theanine in the Brain 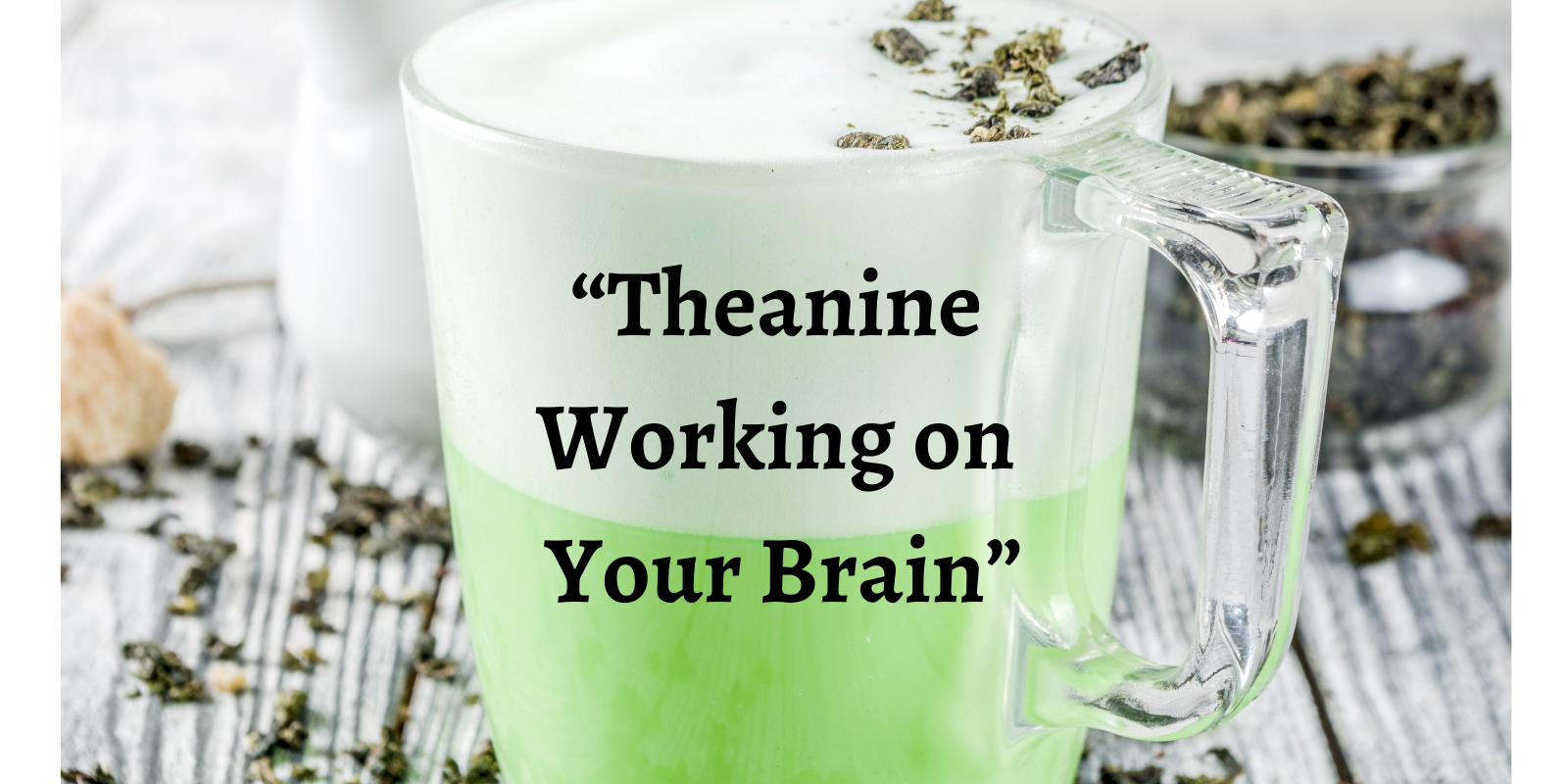 L-theanine finds itself in many patient programs at Sanctuary.  It has a track track record in clinical care at our office.  For patients needing something to relax whether to help with sleep or just settle anxiety, this non-essential amino acid works through GABA and alpha waves to both relax and improve cognitive function.  Our bodies do not incorporate this amino acid into any proteins that we make but this green tea derived chemical benefits in many ways.

Sleep:  While not acting as a true sedative, the relaxed state of mind encouraged by this chemical allows many patients to fall into a restorative sleep.

Anxiety: By helping one to relax while avoiding excessive sedation, theanine works for many patients who need daytime anti-anxiety benefits.

Schizophrenia:  In one study, some symptoms of schizophrenia and schizo-affective disorder were improved with theanine.

Neuroinflammation: Theanine lowered experimental inflammation in one study possibly through ERK/p38 and/or NF-kB

Stress:  In rats, theanine protected from stress induced memory loss.  They also appear to have lower corticosterone at rest.  In humans, supplementation lowered biomarkers for stress during math testing.

Although theanine falls into the biological class of amino acids, our bodies never incorporate it into proteins.  It is therefore non-essential for metabolic function which is good since it is uncommon in our diets.  Green tea (multiple) and some mushrooms produce this amino acid and provide dietary sources (Examine, Casimir).  Green tea contains 25-60mg per 6 oz serving of tea (Nobre).  Supplements may derive their theanine from these natural sources or utilize synthetic methods to make it from glutamine and ethylamine.  Suntheanine®, a patented form (patent link) consisting of 99% L-theanine, has served as a standardized form in many studies and can be found in numerous supplement versions.

Kinetics:  Theanine crosses the blood brain barrier when given orally (Terashima).  The levels rise within 1 hour and remains elevated up to 5 hours (Terashima).

Theanine can be consumed in green tea drinks and may be better absorbed in that form.  Supplementation provides higher doses to the intestines and ultimately produce higher levels in the blood.

Potential Side Effects of theanine usage:

Unlikely to react negatively with other therapies.

May increase effects of GABA therapy.

Suntheanine: A pure and safe L-theanine dietary supplement for relaxation and stress relief.

Takeda A, et al. Unique induction of CA1 LTP components after intake of theanine, an amino acid in tea leaves and its effect on stress response. Cell Mol Neurobiol. (2012)