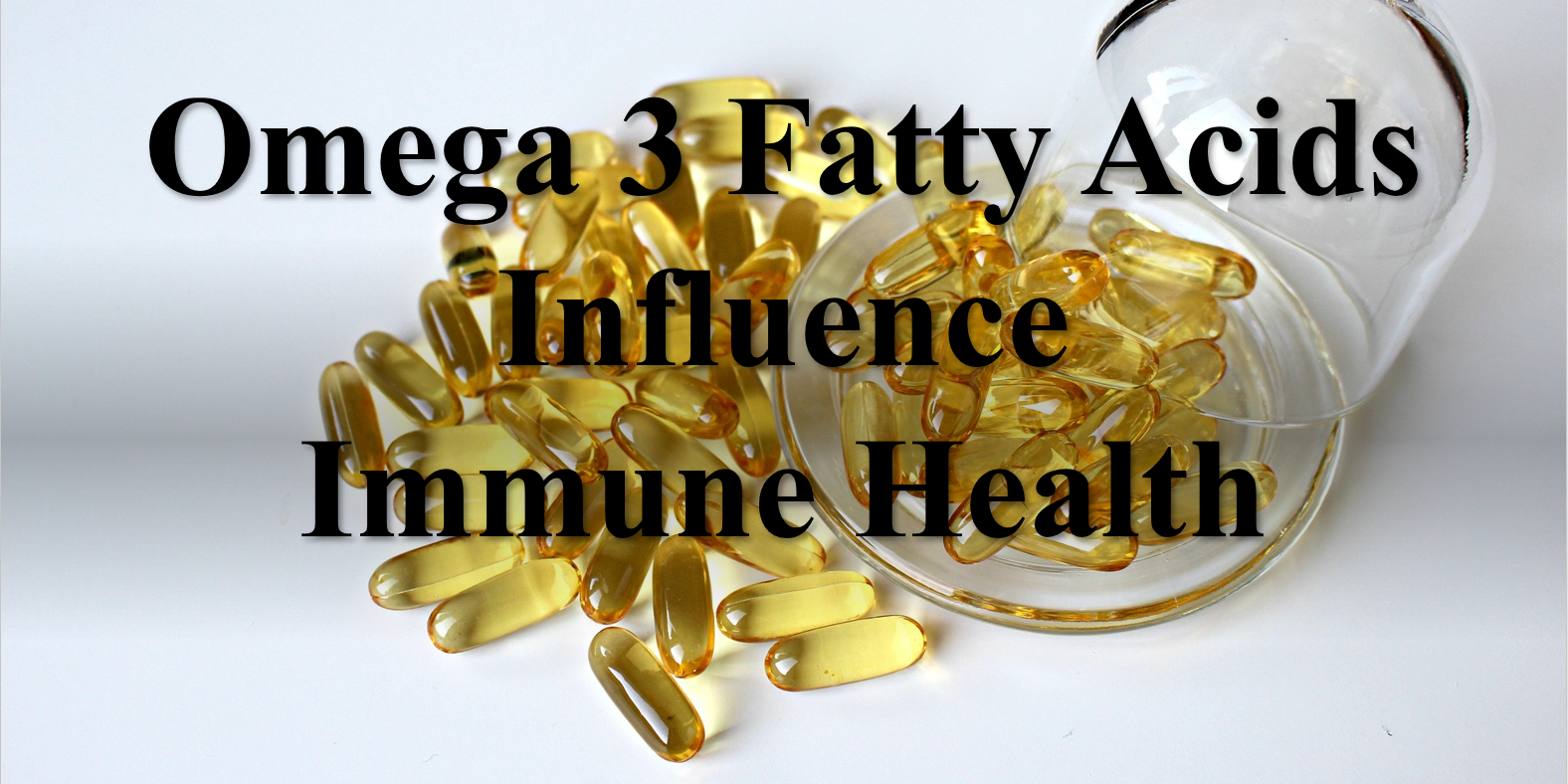 With all the conflicting stories out there, you know you need to take the time to understand the science behind the recommendations.  You don’t have to become a PhD in immunology or nutrition, but reading articles like this one and taking our Immune Prepper course (Sfmempoweron.com) will help you navigate the headlines and their abundant propaganda.  Today, you can learn how different fatty acids influence your immune system.

No one should be surprised by the basic premise of the article I’m referencing today: diet affects health.  Even conventional and functional medicine can agree that what we put in our mouths have a great impact on our lives.  This article from Nutrients simply lays out the mechanisms linking dietary fatty acids and inflammation in our bodies.  Focused attention is given to how Omega 3 fatty acids from various plant or fish sources can lower inflammation, in contrast the increase in inflammation which arises from saturated fatty acids and Omega 6 unsaturated fatty acids.

Let’s start with some background before we get down into the nitty gritty details. Fatty acids are long chains of carbon atoms linked together with an acidic carboxyl group on the end.  They serve not only as energy sources with proteins and carbohydrates, but as mediators for multiple body functions and as the structural material of our cell membranes.  Without fatty acids, we could not exist.

Science has long recognized that higher amounts of omega 3 fatty acids in the diet tended towards lower levels of inflammation in both disease and seemingly healthy states.  Until scientific methods or sorting and measuring the different fatty acids were developed, less was known about the why of this lower inflammation.

With newer methods described in the focus article, scientists have learned how different omega 3’s and 6’s are modified by our cellular metabolism into different immune system messengers called leukotrienes and prostaglandins.  Omega 3’s are primarily modified into messengers that lower inflammation while omega 6’s mostly produce inflammatory messengers.  These various messengers then interact with different receptors on other cells to influence that local inflammatory status.

All this science talk would not mean much were it not for the fact that all these different pathways lead to different diseases and pathologic processes in humans.  Various diseases caused by or worsened by inflammation are influenced for the better or for the worse by how much of these different fatty acids are floating around in our body by way of our diet.  This fact leads necessarily to the conclusion that we are what we eat.  We can alter the outcomes of these various diseases or even alter whether they ever begin in the first place by altering our diets and supplements.

Functional MD’s like myself want to see health more abundant lives for our patients.  That requires educating ourselves with this kind of research and then applying it to the care of our patients.  That application begins with a measure of education like this, explaining enough of the mechanisms that patients appreciate the importance and necessity of watching their fatty acid intake in foods and supplements.  For those wanting an even deeper understanding, we have other blog articles or our Immune Prepper course for a deep dive.  For those wanting our one on one guidance, we see patients in our office and across the United States by telemedicine.