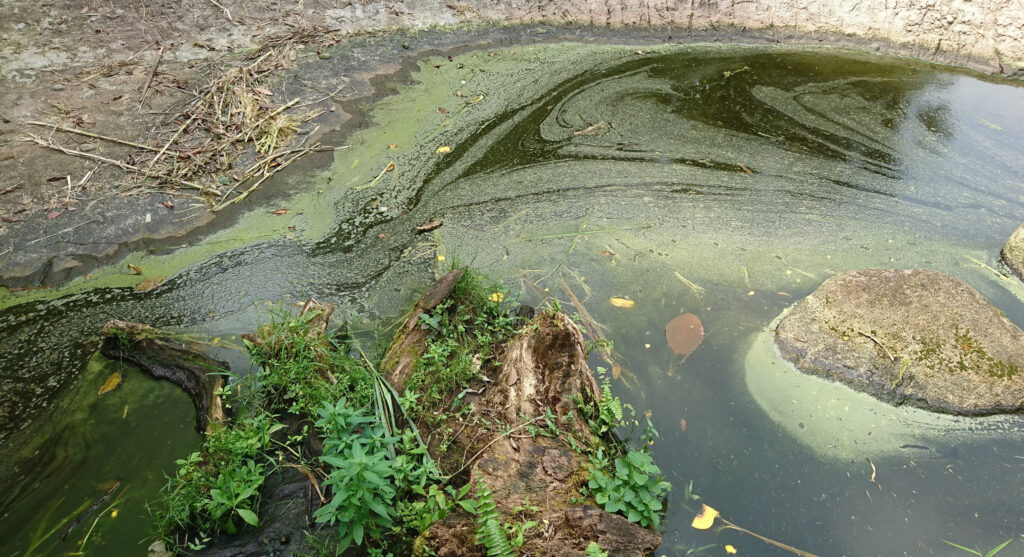 Our world is a dangerous place, not only thanks to industrial pollution, but also thanks to the contributions of nature as it fills our world with a variety of chemicals.  While our clinic works with a multitude of individuals affected by mold toxins, we also appreciate those dealing with other biotoxins including those from algae sources.  A recent study by Vallerga et al offers support to our practices as it linked a specific gene in humans with not only a risk of Parkinson’s disease but also a neurotoxin produced by blue-green algae.  As if that were not enough to excite a functional medicine doctor, the associated gene helps regulate glutathione levels, one of our body’s master antioxidants.

Parkinson’s disease affects 1% of the population over 60 years old and over 3% in those 80 years old (Tarsy 2012) as neurodegeneration of dopamine producing neurons in a particular brain area called the substantia nigra.  As the disease progress, disability worsens leading to lower quality of life and increased economic challenges for individuals and families.  No truly successful treatment currently exists and the disease’s development is poorly understood.

This study used a gene survey and methylation status survey in patients with and without Parkinson’s disease.  The SLC7A11 (Solute Carrier Family 7 member 11) gene was the gene found to be most strongly associated with development of Parkinson’s disease.  Through various pathways they hypothesized that a downregulation of this gene led to reduced glutathione levels which allowed higher oxidative stress damage to the dopamine cells in the brain.  They found it interesting that the SLC7A11 gene is a target of a neurotoxin from cyanobacteria (blue-green algae).   This same neurotoxin was linked to an increased rate of amyotrophic lateral sclerosis/parkinsonism-dementia complex (ALS/PDC) in the Chamorro people of Guam in the 1950’s.  The interest in this connection has waxed and waned over the years but several lines of research support the connection.

While conventional medicine likes to hide its head in the sand when functional medicine discusses anything about biotoxins, the evidence mounts for such environmental connections with neurodegenerative diseases like Parkinson’s, ALS, and Alzheimer’s.  Functional MD’s like myself continue to work with both patients and the public on reducing these potential exposures as we help those suffering from these diseases to recover.  Just another step towards healthier more abundant lives.