Lyme on the Move 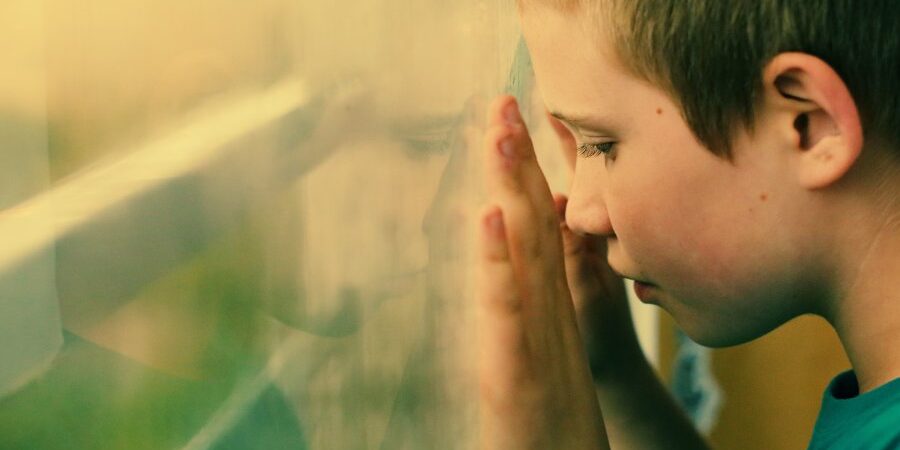 Sometimes researchers reveal background facts more intriguing than the mundane discovery which they publish in the headline, as this article about the spread of Lyme disease demonstrates. Their headline proclaims a model to predict where Lyme disease will next arise within our nation which might make you think “duh!”.

In comparing the records of 1992 until recent years with the topographical maps of areas, they discovered that they could predict the first cases of Lyme with proximity to forest and water sources like rivers. But of course, ticks such as Ixodes scapularis, the black-legged tick that they studied, need mammals like deer and mice which need shelter and water. While formal research studies are helpful, common sense could have explained this phenomena.

The intriguing bits of mundane background data comes in their opening section describing the prevalence of Lyme in America. One disturbing statistic states that the number of Lyme cases have tripled between 2004 and 2016. Research reports are meant to be dry and without emotion, but this commentary on the data can freely express a little gasp. This gasp comes from both the sheer increase in numbers and the disregard conventional medicine has for a growing threat within our nation.

The next bit of background date underlies the reason for the research itself: Lyme is spreading to new areas. Rather than remaining content in specific geographical boundaries, Lyme’s rising cases have spread into previously untouched areas. Whereas one might have once felt safe in those areas, now one must ask “is this tick on my arm a Lyme carrier or not?”

The last attention getting statistic arises in that 300,000 cases of Lyme disease per year are reported in the US. On one hand, this statistic works out as 821 per day or 34 per hour. On the other hand, these are only the CDC defined cases confirmed with their inadequately sensitive 2 step process culminating in a Western Blot. If those of us in the Lyme literate world are correct that number could be 50 to 100% more than the CDC recognizes.

While the discovery of common-sense explanations for Lyme disease spread may give scientific credence to theories, these background support statistics should prod you into action. Lyme disease, even by the CDC’s inadequate standard, knocks on more neighborhood doors each year. Conventional medicine’s refusal to acknowledge its arrival either by local spread or people’s propensity to travel and visit endemic areas continues to frustrate functional medicine practitioners. I still hear patients telling me, “But my doctor said we don’t have Lyme around here.” To help patients live healthier, more abundant lives, conventional medicine needs to start with accepting the facts presented.