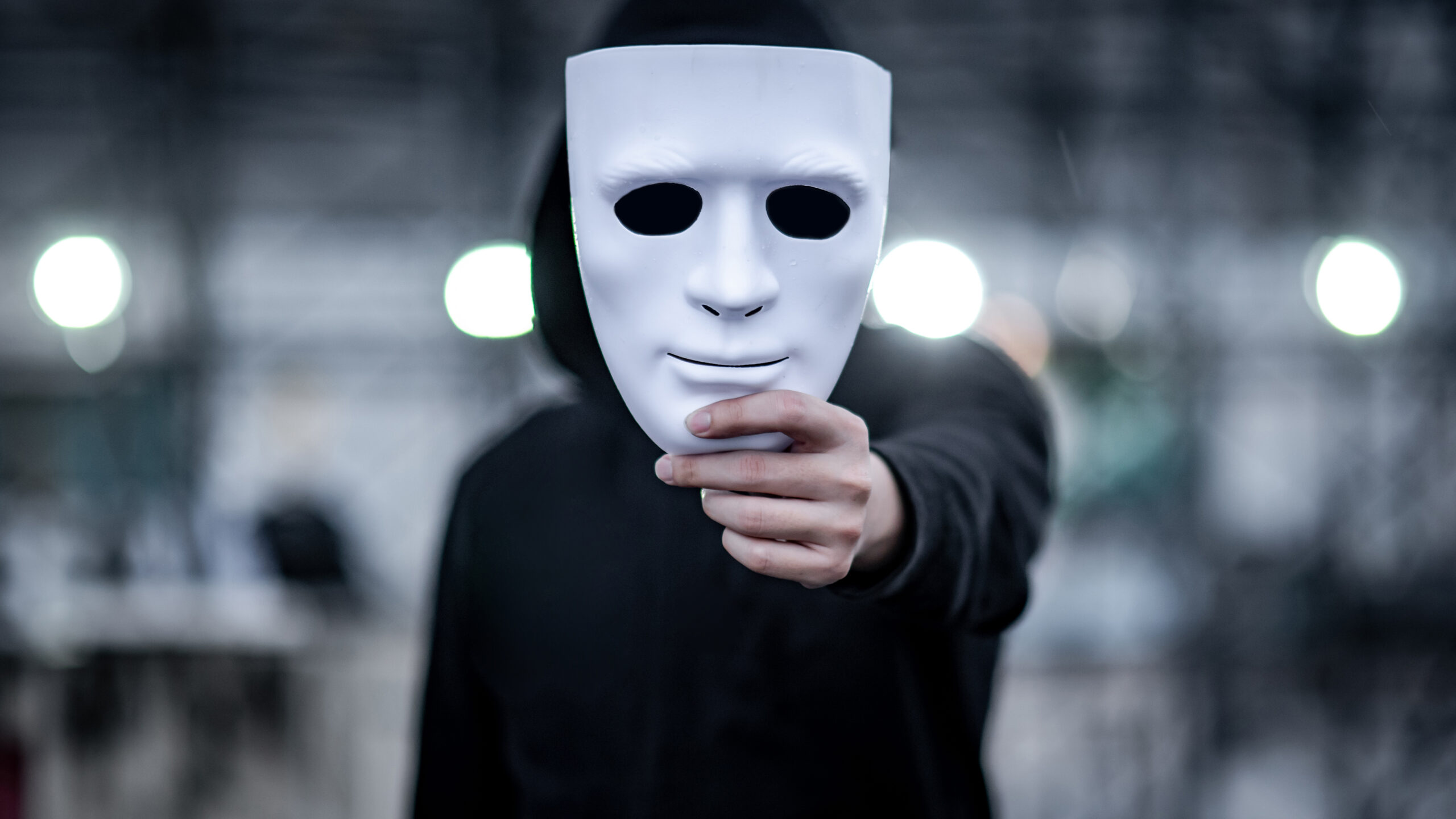 (skip to “The Third Question” if you read question one already)

Having broached the topic of masks, I want to encourage dialogue between the polarities of the debate. This is challenging given the political climate of uncivil discord rather than civil discourse. With a vision of communities coming together to collectively determine truth and decide on policy, I offer a series of questions. I don’t want to give answers, but questions that re-teach all of us to engage in discourse which will lead us to that vision. Somewhere between the polar extremes, we will find the truth that we all need.

Therefore, let’s unmask the truth whether it leads to “masks or no masks”, “mandates or no mandates”, and more.

Imagine yourself confronted by someone who expresses an opinion contrary to yours. It could be on social media, in line at the grocery store, in a town hall meeting, a family gathering, or anywhere. Your first impulse is to blast away. Throw your best at them. Pound them into submission. This happens from both sides of the debate.

So often, someone lobs an argument at us expecting that one-liner to settle the debate. They expect that we will raise the white flag and call it a day. At the very least, after asking the other questions, ask “is it really that simple?”. So often, debates end with one shouting over the other, neither one listening. After understanding what the other person is saying and why they are saying it, determine if there is more to the issue. For any issue worth debating, there is always more. Ask them to consider if there are complicating factors that may make it less clear cut than they first imagined.

If they have already considered the nuances and still stand on their opinion, you at least know where the differences lie. If they come across mitigating factors, they may retreat and rethink or at least be open to your thoughts. It shows you are open to listening. It shows respect.